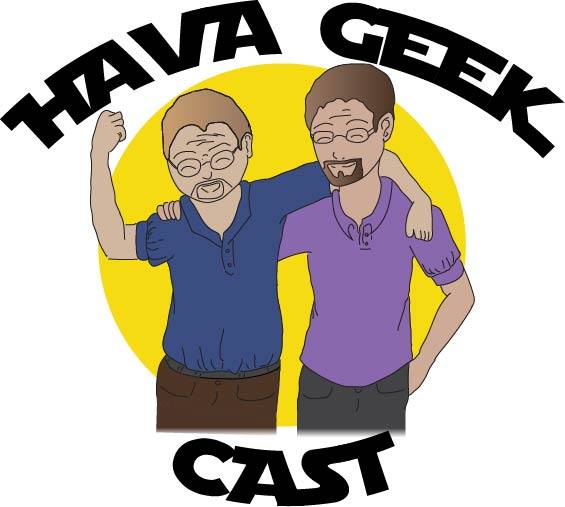 This week… we’ll cover the Lake Havasu City Songwriters festival and we’re talking with Kevin Jackson, one of the songwriters involved… Amazon has kicked off it’s comedy Pilot season, and we’ll give you a rundown of the shows you’ll get a chance to send to series… Harry Potter Go exists! You just can’t play it… 80s cult movie classic The Lost Boys is rebooting for TV… and we’ve got more info on the upcoming season of agents of Shield… All this and more, on this week’s HavaGeekCast…