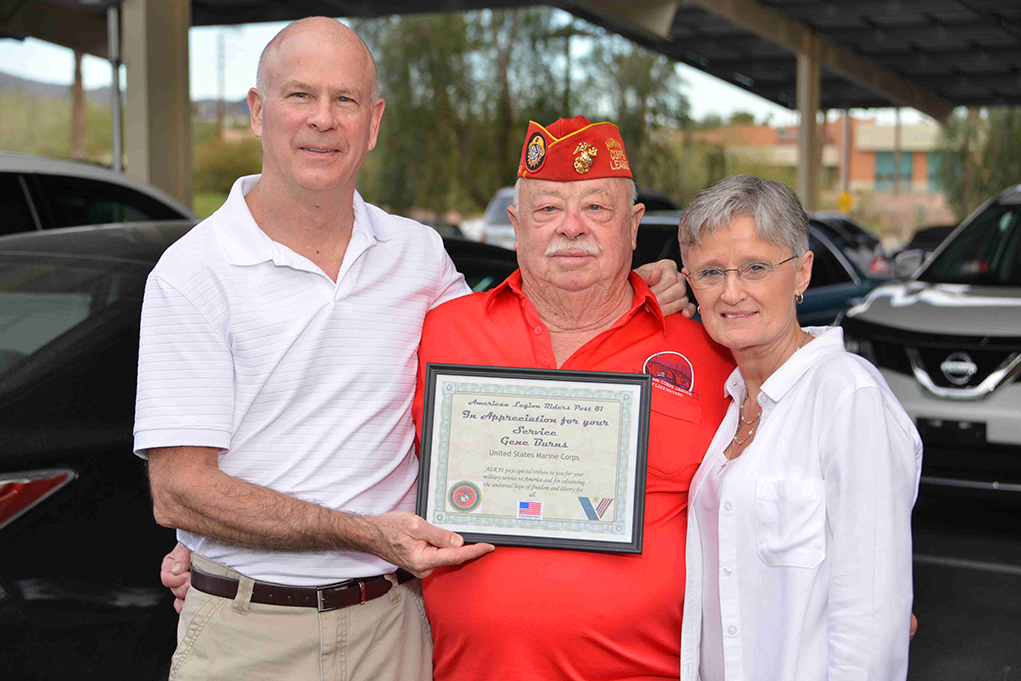 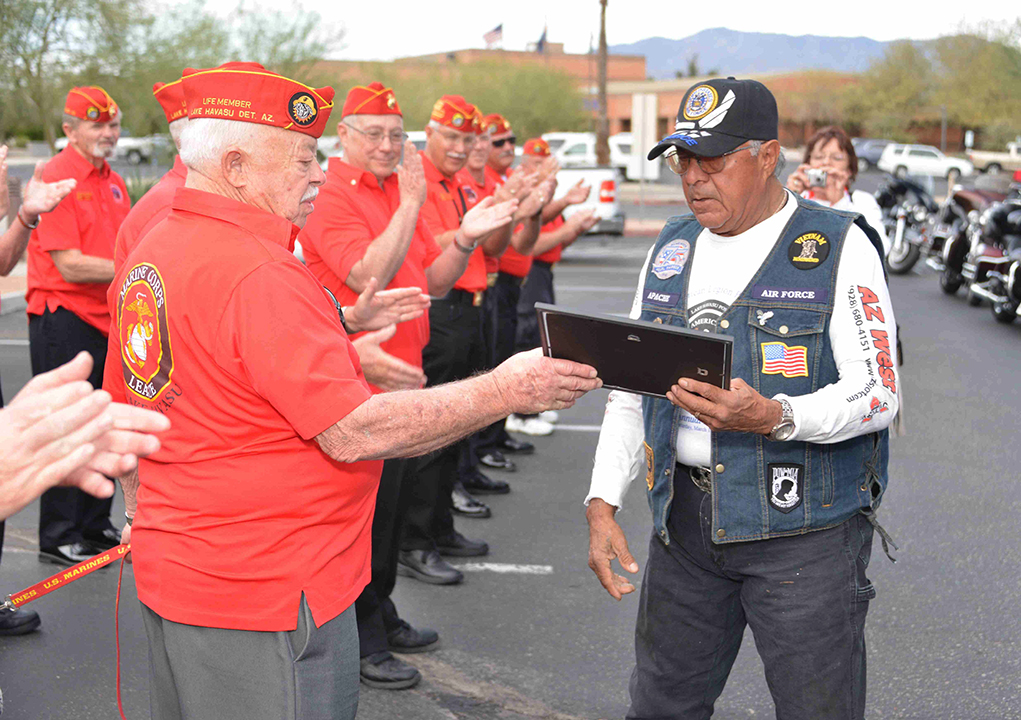 “This appreciation is really for my Color Guard,” Burns said with his award in hand on Friday outside city hall. “We go to do many funerals, and parades, and things at the schools. Once, we had four things in one day.”

With Burns leading the group, weekly practices ensue, he said.

The appreciation award and ceremony is part of the American Legion Riders efforts to identify and honor outstanding U.S. military veterans from all walks of life in Havasu. They often arrange the ceremonies for veterans living in Havasu’s nursing homes, assisted living centers and other senior-care centers. 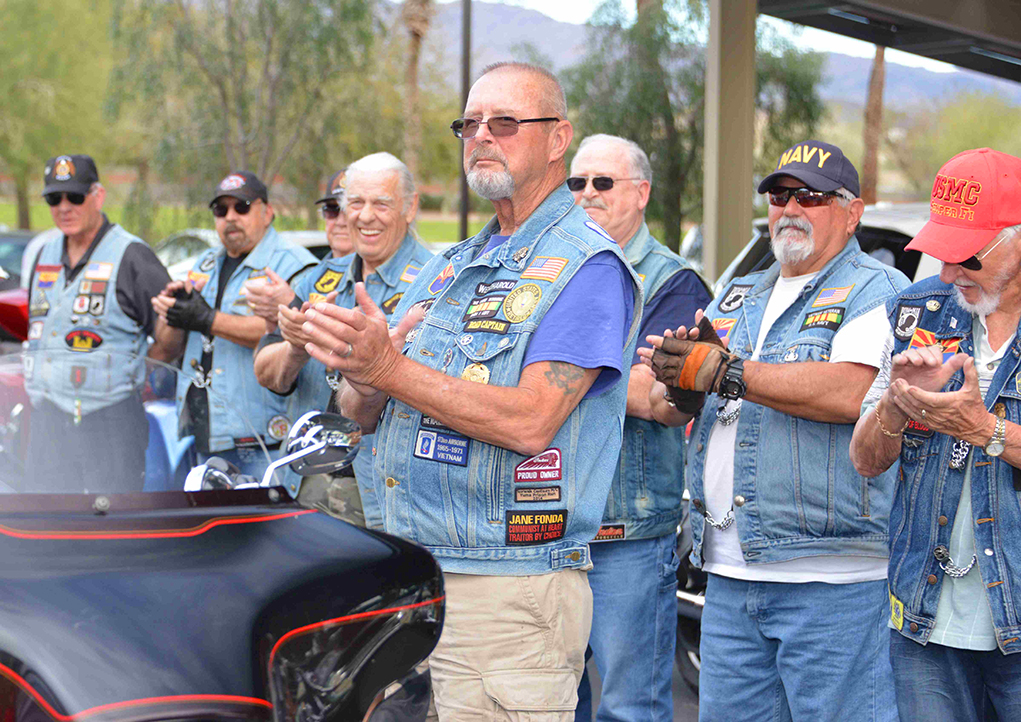