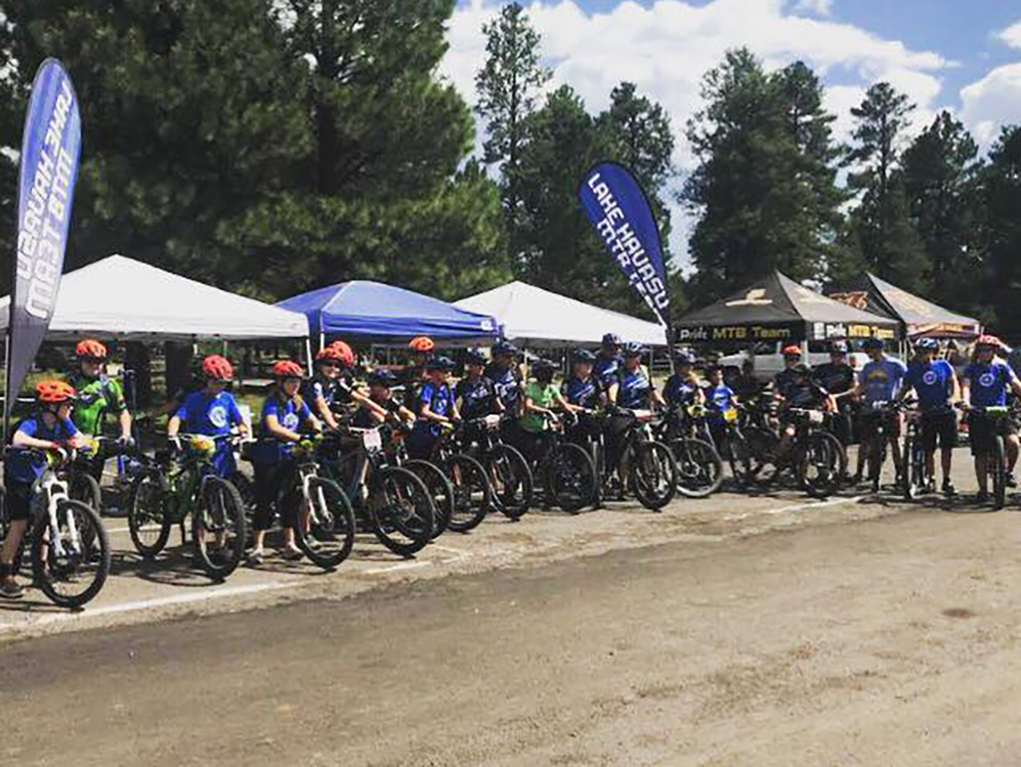 When it comes to sports, at the end of the day it’s not just about competing, but it’s also about having fun.

The National Interscholastic Cycling Association is all about bringing together kids who are experienced bike riders, but also those who hope to be. This association brings together kids ranging from sixth grade to high school seniors. 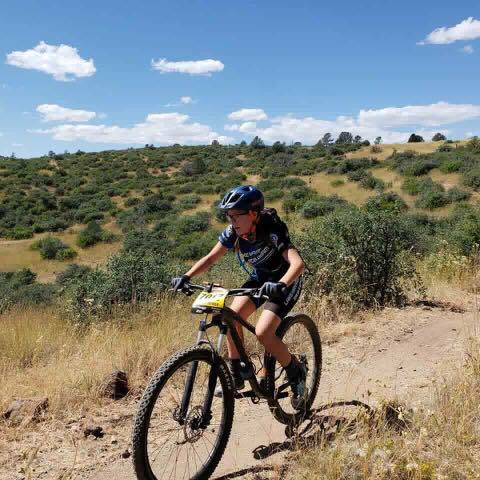 Lake Havasu’s biking team was organized by Craig Rainey and Leonora Fimbres a few years ago with just a couple riders. The team has come quite a way with 30 kids today.

The team practices three days a week for a few hours each practice. Practices begin in July so that the coaches can get the kids acclimated to the hot weather.

RiverScene Magazine talked to Nick Bliss, a coach of the team, about the kids and what his expectations were.

Bliss had said he was brought in by Rainey and Fimbres when they had contacted him to include his son, Ryder Bliss.

Ryder is a seventh-grader in Havasu and his father indicated his son is mentally challenged; however, that never stopped him from competing and showing everyone the passion he has for biking. 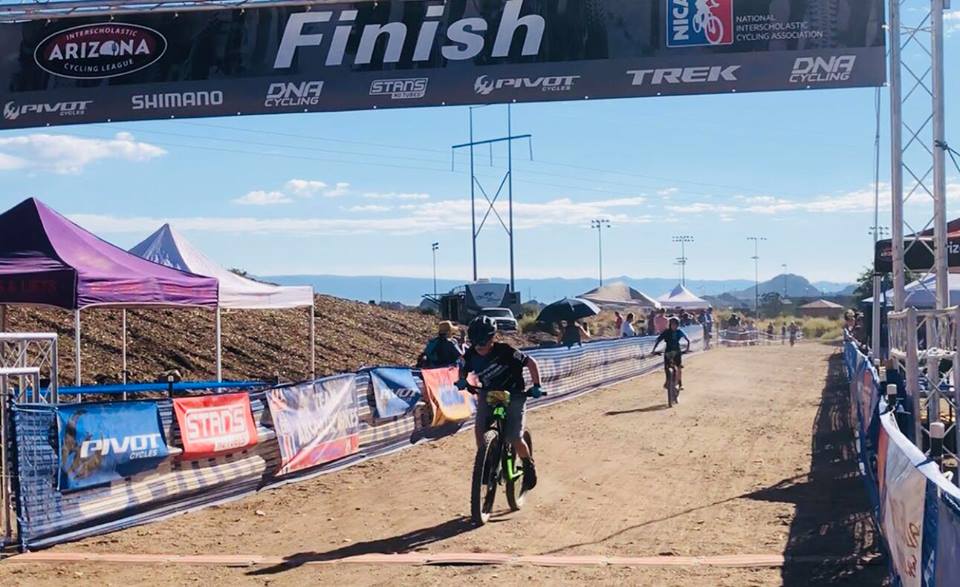 Having such a great team and organization around him, Ryder finished the first two races of the season with the biggest smile on his face, Nick Bliss said.

Logan Blanchard is the captain of the junior high group and has had some terrific finishes throughout the season. He won races outside of the association in California and Nick Bliss says he believes Logan has “serious promise down the road.”

Coach Bliss said, “The Lake Havasu Mountain Bike Team is about teaching the kids about being great people. Nothing is based on results. Our biggest goal is that all the kids finish what they start and have a great attitude.” 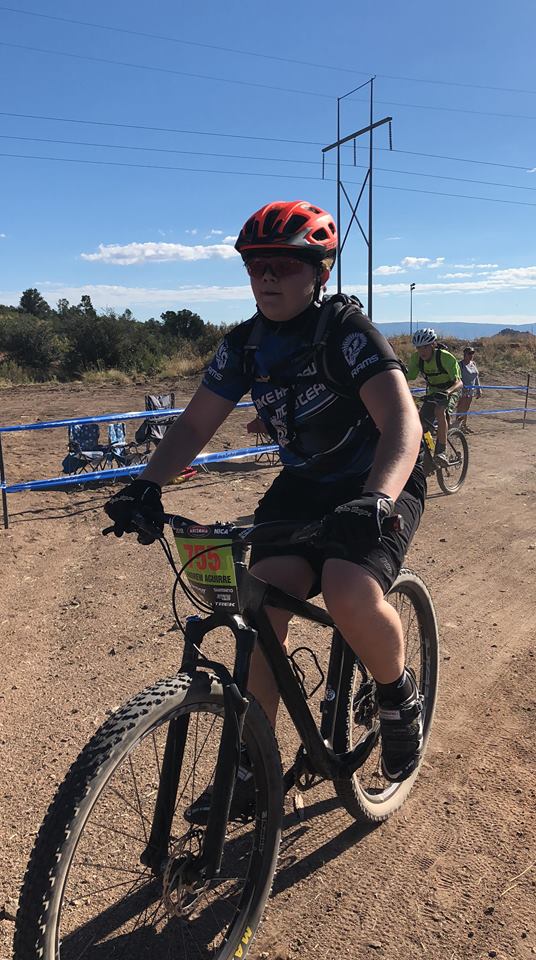