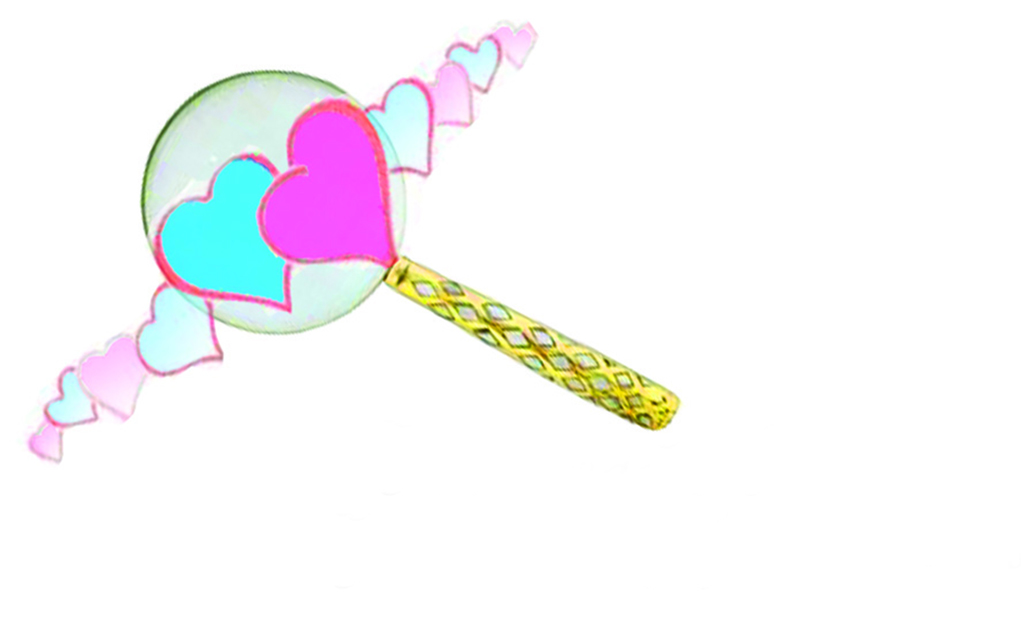 Business Spotlight: Fitting Together the Broken Pieces
By Brenda Mitchell - On May 11, 2015

With 25 years experience and service to the community, Allen, an eight-year resident of Lake Havasu, grew up in Ontario, Calif., before  she relocated to Arizona. Following Allen’s personal experience as a crime victim, her desire to join the system became sparked by her own daunting experience.

A graduate of Southern California’s Chapman University, Allen is a degree holder in criminology, with a minor in psychology. A retired San Bernardino County Sheriff, Allen focused her energy toward criminal investigation for the state. A certified and experienced polygraph examiner and investigator for the California District Attorney, Allen relocated her residence and experience to Lake Havasu City.

Providing local, nationwide and even worldwide private adoption search services, Allen’s experiences in the law enforcement and criminal justice fields have left her qualified to work through these arduous and consuming tasks.

The 1980 Founder of Allen Investigations, she serves the Lake Havasu City and its surrounding areas. A member of a majority of the nation’s P.I. associations and certified to reopen previously sealed adoption records at the request of a client, Allen functions often as the go-to-gal for roughly six to eight clients weekly. Enjoying an average success rate of 95 percent, only roughly 5 percent of Allens’s cases remain currently unresolved.

Nearly half of her clients seeking her services are from within the state of Arizona, the other 50 percent include those both nationally and worldwide.

While using extreme caution upon attempting to enter another person’s life, Allen’s services allow for the often necessary “buffer zone” between both parties, each of whom must consent to contact with one another through communication. Following a client’s request, contact is often accomplished through the use of registered mail, three-way telephone calls and  the initiation of communication via social media.

Functioning as a “block wall” until formal consent has been gained from both parties, all levels of communication are directed through Allen until the resolution of personal contact has been established, allowing for the figurative “wall to come down” and the sharing of information can begin.

A veteran to the field, Allen notes the growth of technology and changes made to the law have allowed for a “greater level of success than would have ever been possible in the past.”
Roughly 2 percent of the United States population is adopted, and services such as Allen’s have been established to help when requested. The Adoption Act of 1993 allowed for the C.I. program to assist adopted children as well as parents of children relinquished for adoption in finding their genetic family members; essentially helping to fit together the broken pieces of families around the globe.

Health concerns and the potential for the genetic inheritance of certain diseases identified as hereditary have turned practices like Allen’s from a mission of curiosity to sometimes one of necessity. Certain genetic disorders such as Huntington’s disease or Muscular Dystrophy.

Primarily preferring the utilization of the 23 & Me program, which saves a person’s genetic sample in a database for a guaranteed 99 years, calculating ancestry and linking individuals virtually through DNA data based family members is possible. Such genetic information often proves to be not only informative, but also imperative as birth parents become able to make contact and make aware their children of any known hereditary genetic family illness.

To the fortune of some adoptees searching as adults, their parents’ young age at the time of their child’s birth can result in the location of parents still young and vital enough to engage their adopted children and offer their time. Allen often asks her clients to embrace the notion that adoption searches are “often like a box of chocolates,” as one can only guess and gauge from afar where an individual is personally in their own lives.

Remembering fondly her reunion of a 91-year-old woman with her surrendered son, Allen shared a story of past heartache and triumph. Having never forgotten her young baby forcibly adopted shortly after birth, the woman, whose identity remains protected, had never forgotten the boy’s date of birth or individual features. Viewed as unacceptably young at the time of his birth, the young woman came upon the address of her son’s adoptive family; located just blocks from her own home. Daily, the woman designed “convenient trips” to pass the home of her son’s new family, her hopes high that even the slightest glimpse of him nay be gained. Decades later, following the pair’s reunion, the woman was able to share with her son that, though she may have been coerced into his adoption, she had never truly been able to leave him.

Viewing the process of these reunions of families as “their own personal journey,” Allen encourages her clients that both parties do their best to “let go of the circumstances of the adoption in favor of an open line of communication.”

Debra Allen may be contacted for further information 928-846-7208. Available for free consultation, specific information and description of Allen’s services as well as testimonials of previous success stories can be found on her website at http://www.alleninv.com. 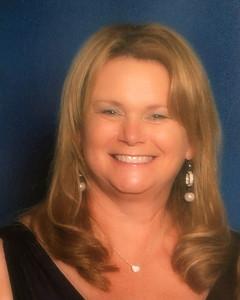