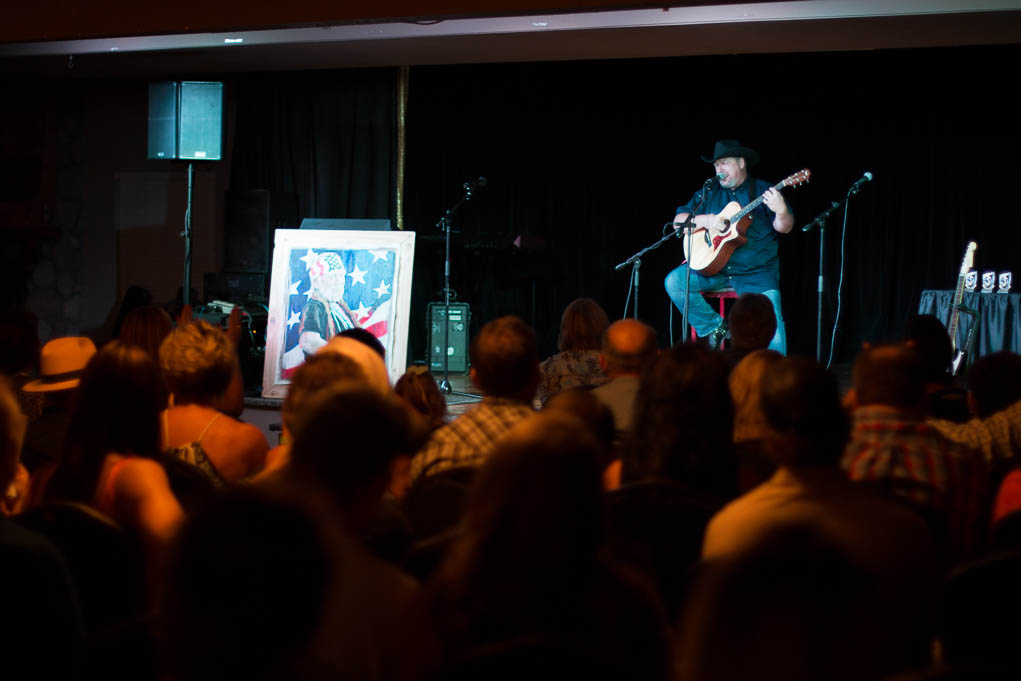 The fourth annual Lake Havasu Songwriter Festival’s online voting for 19 entries is happening right now and the showcase is set for 6:30 p.m. Friday, doors open at 6 p.m. at The Refuge Pavilion and Country Club. In all, $10,025 of the competition’s sponsored payouts is at stake.

The competition has grown from last year’s 12 entries. This year’s participants range in age from 22 years old to 80 years old. 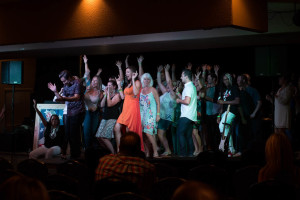 “We have a lot of talent and a lot of industry watching, and that just thrills me,” said event organizer Nancy Campbell. “Opportunity is knocking for people that wouldn’t usually have those opportunities.”

This year’s competitors are subject to three categories of voting including online votes for the Social Media Award, worth $500; People’s Choice, also worth $500, which is based on votes garnered from those in attendance the night of the event; and the new Song of the Year award, worth $3,000. It is set to be decided by a panel of five judges. Each avenue of voting counts as one-third of the contestants’ overall score for the coveted Songwriter of the Year award, worth $3,000. Each judged category of Creativity, Originality, Lyrics, Melody, Arrangement, Appeal and Bring It brings the top-scorer $175 per category. 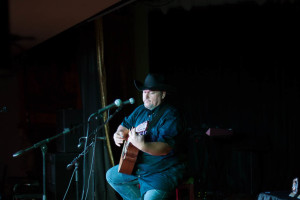 The event will kick off with an introduction by motivational speaker Dustin Runyon and the 2015 Songwriter of the Year, Billy Latta. This year’s judges include Jerry Aldridge, Michael Anderson (California), Randy Mazick, Kyle Campbell (Tennessee), and Tess Mckenna (Tennessee).

The list of songwriters and the songs they’re set to present include:

There are many changes to this year’s event. The venue has moved from London Bridge Resort Convention Center to The Refuge Golf & Country Club. The Aldridge’s have donated the location fee back to Lake Havasu K12 Foundation, according to Campbell. The new space has room for about 400 to attend.

The online portion of the Festival’s social media voting began Aug. 15, and continues until the eve of the event. The songs can be found on the Artslakehavasu.com Facebook page, or by visiting www.Artslakehavasu.com. The winner on the internet will be awarded the Social Media Award during the event.

At time of publication, Michael Alynn Prince’s “Bullets” and Kevin Jaxon’s “Dreams” were neck-and-neck for the most popular on social media with Melanie and Virgil Venditto’s “Listen to Your Heart” roughly 100 votes behind. 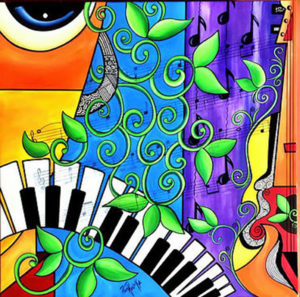 “The Music They Heard” from the series “Storytellers” will be auctioned off at the Songwriter’s Festival. To view more of Pam’s artwork, visit www.pamreinke.com.

During the event, a painting produced by local artist Pam Reinke will be auctioned off to the highest bidder. The painting, named “The Music They Heard,” is valued at $2,100. This year, an online real-time bidding system is in place. Bidding for this item already has begun and it will continue during the event, the link is at www.artslakehavasu.com.

A bicycle donated by Cycle Therapy Bike Shop also will be auctioned off. The bike is a 2016 Electra Glam Punk Ladies Bike, which includes a Bluetooth Sound System. It is valued at $900.

Next year, the local competition will open up statewide and only the top 10 will be featured at the 2017 Lake Havasu Songwriter’s Festival, Campbell said.

General admission for the event is $20 and youngsters who are aged 12 years and under are admitted for $10. The VIP seats, which are in the first 12 rows, are $50 each. Proceeds benefit the Lake Havasu K12 Foundation to provide support and music and art programs throughout local classrooms.