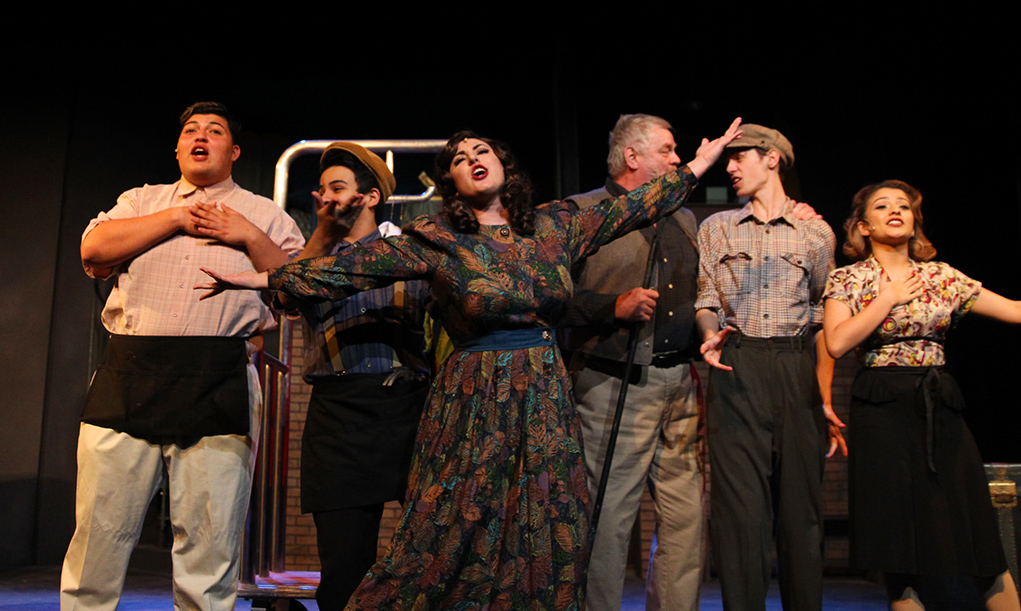 Grace Arts Live will continue showing “Kiss Me Kate” this weekend and next at the community theater on McCulloch Boulevard in Lake Havasu City.

Having recently opened to the community on Feb. 10, the play-within-a-play script had the Grace Arts cast singing and dancing their way around the tension between two characters – the egotistical actor-producer Fred Graham (Jason Fallis) and his temperamental co-star and ex-wife Lili Vanessi (Nicole Matheson) – during the acts. 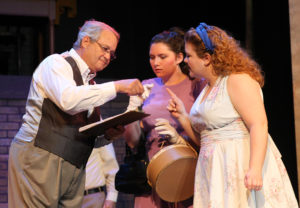 The two go at it on stage during the character’s own opening night of Shakespeare’s comedy “The Taming of the Shrew.” This time’s discord based on a flower-delivery mishap that put another woman’s flowers from Graham into the arms of Vanessi, who knew only after intercepting the card and reading the real intent.

The era is the late 1940s in Baltimore, Md. Somewhere in that city, a Theater Guild presents the Shakespeare production.

“Kiss Me Kate” is a Broadway production that won five Tony Awards including Best Musical, Best Script and Best Score before closing after 1,070 performances. It is presented in Havasu by arrangement with TAMS-WITMARK Music Library in New York, New York. 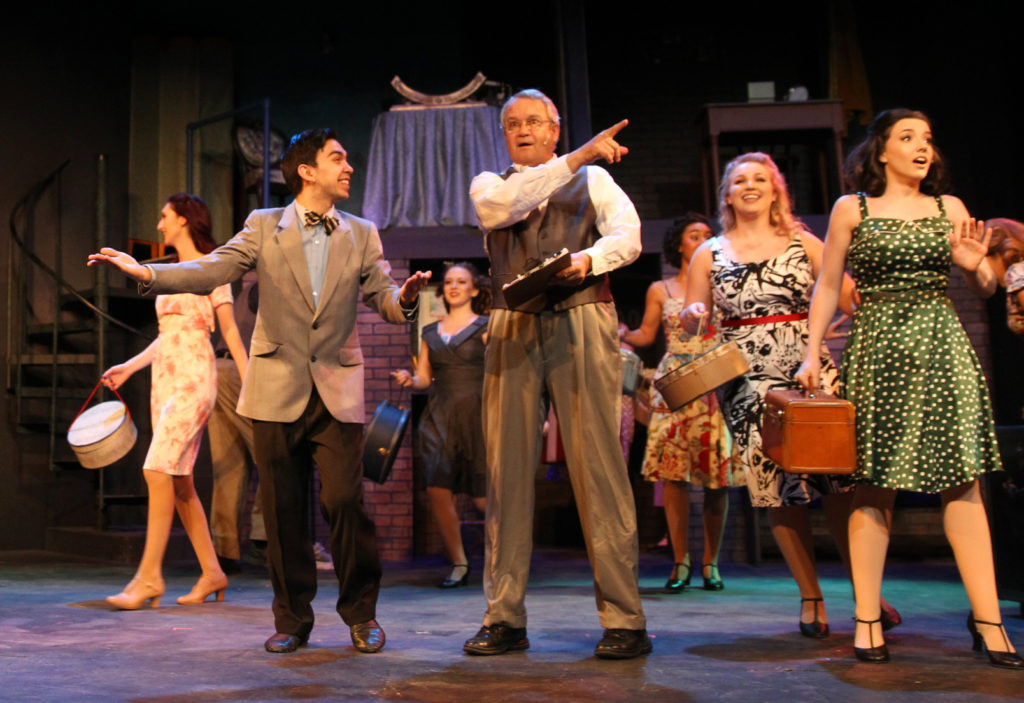 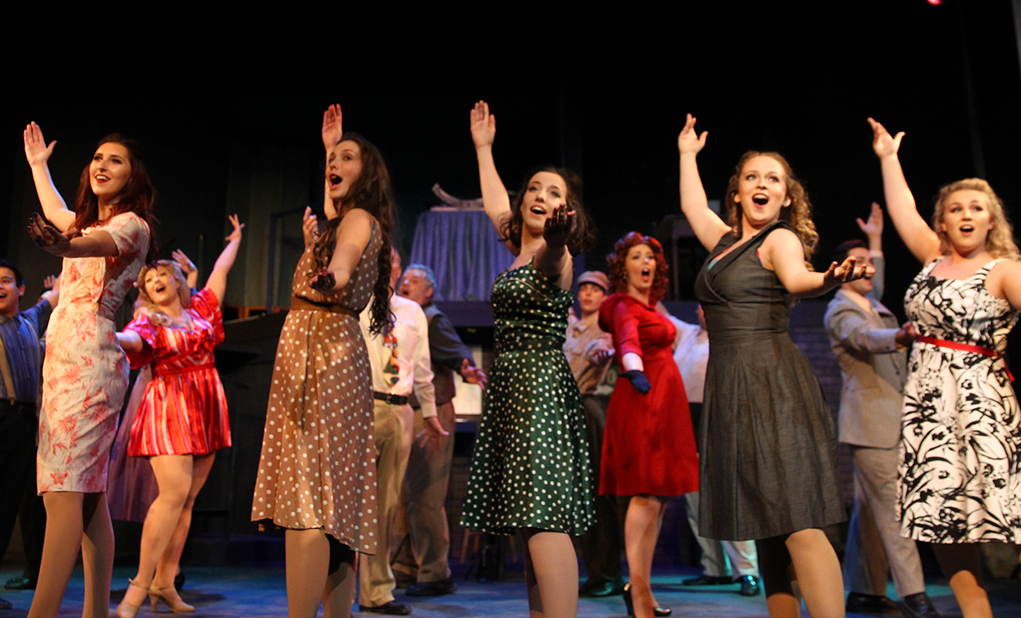