Members of the Marine Corps League join together in camaraderie and fellowship for the purpose of preserving the traditions and promoting the interests of the United States Marine Corps.

This is accomplished by banding together those who are now serving in the United States Marine Corps and those who have been honorably discharged from that service; that they may effectively promote the ideals of American Freedom and Democracy, voluntarily aiding and rendering assistance to all Marines and former Marines and to their widows and orphans, and by perpetuating the history of the United States Marine Corps through fitting acts to observe the anniversaries of historical occasions of particular interest to Marines. 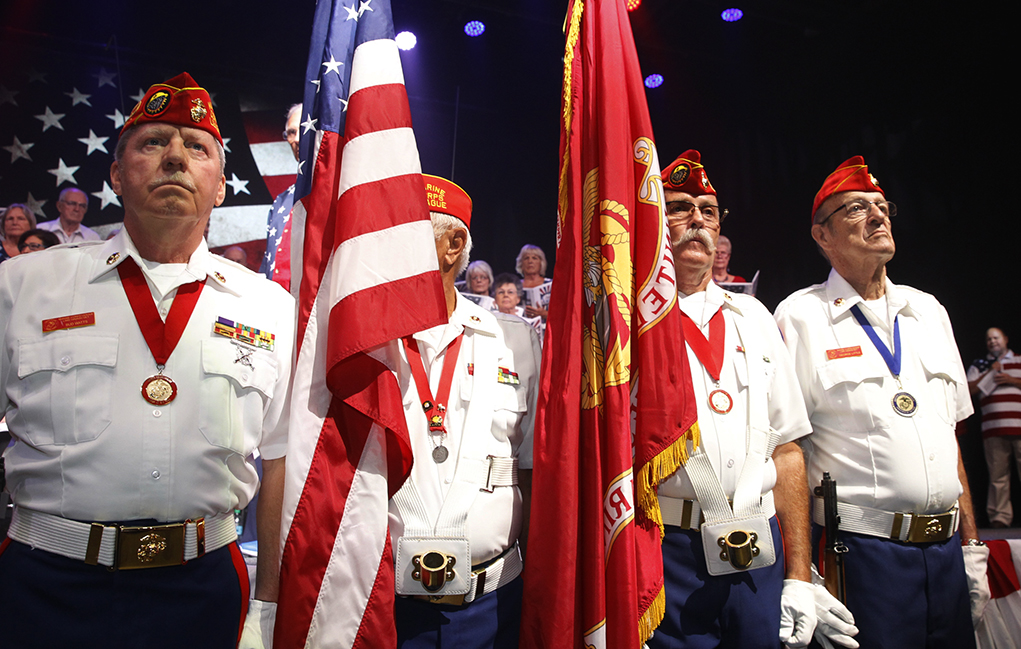 The Marine Corps League presents the Colors during the Freedom Celebration. Jillian Danielson/RiverScene 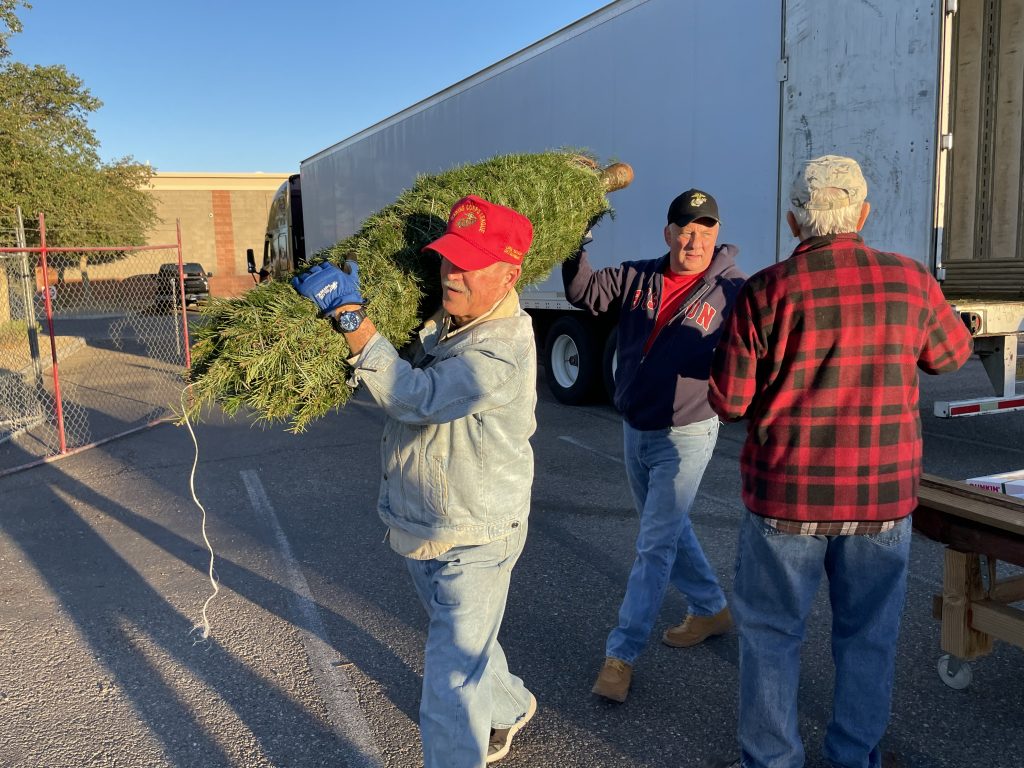