Boat Parade Of Lights Set For Friday And Saturday 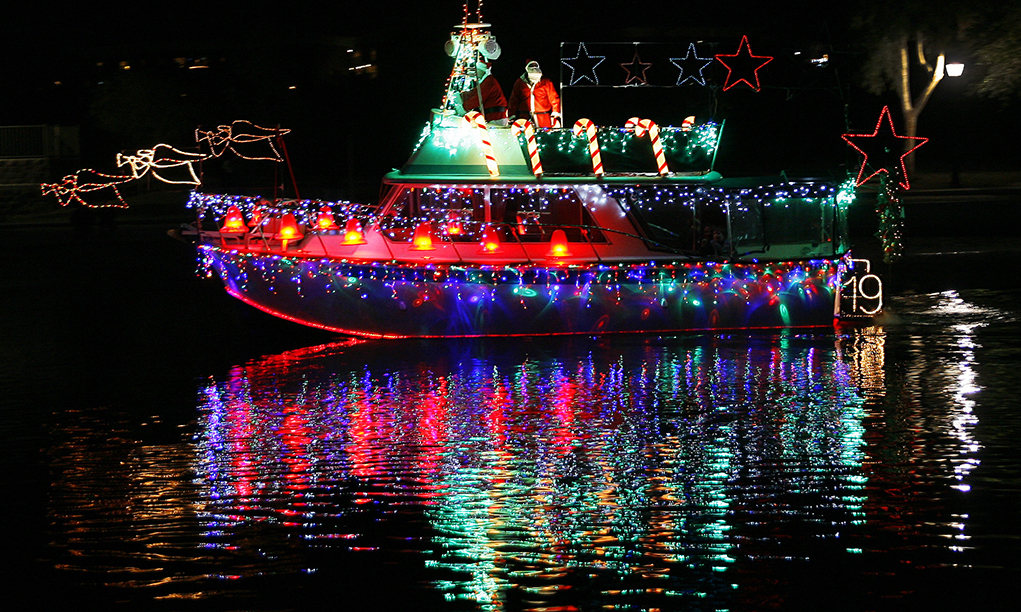 Friday and Saturday will mark the 33rd Annual Boat Parade of Lights. Lake Havasu City’s Parade of Lights has consistently been selected as one of the top 100 events in the U.S. by the American Bus Association. This year’s theme is “Sparkle Under the Stars.” 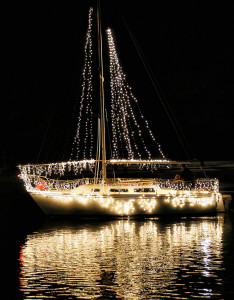 There are 35 boats registered so far for this year’s parade, plus eight sailboats and for the first time, eight kayaks are registered, all of which will be decorated with lights and Christmas trimmings. RiverScene Magazine also has a boat entered in this year’s parade.

The boats can also be viewed at the docks in front of the London Bridge Resort, where the parade floats will be lit up nightly beginning at dusk.

Bring a chair and be sure to bundle up, as it gets very cold. Bonfires will be permitted throughout the Channel on the island side beach areas, but they must be contained in a portable, self-contained fire pit. All ashes must be removed entirely and the area left clean. Absolutely no digging of fire pits in the sand and no dumping of ashes in the water is allowed.