Cross The London Bridge – Get A Certificate 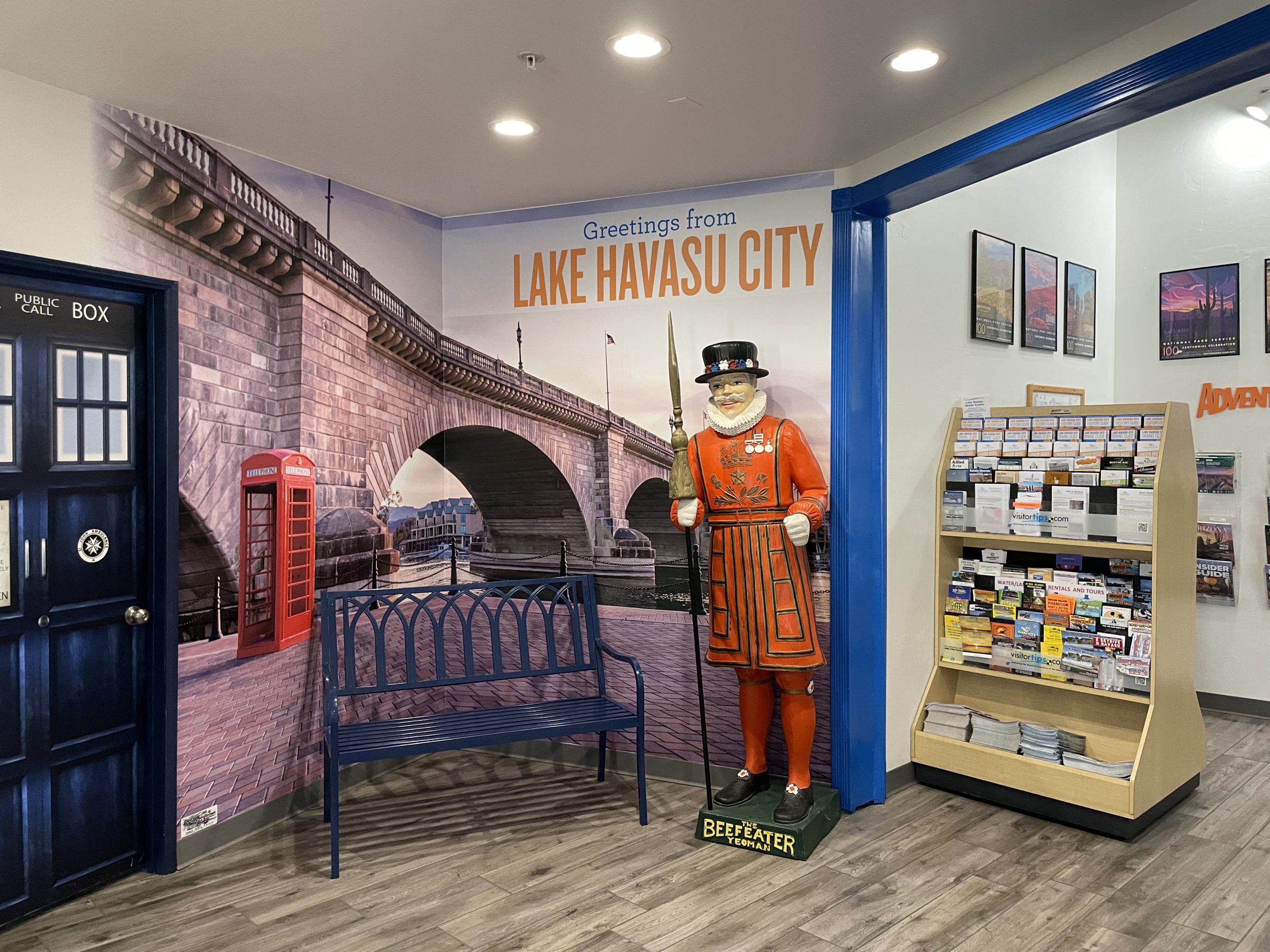 While there are lots of activities in Lake Havasu City, there is always one that never gets old – a stroll across the iconic London Bridge.

A few years ago, Jan Kassies, Director of Visitor Services at the Lake Havasu City Convention and Visitors Bureau Visitors Center, began presenting certificates to visitors who had crossed the bridge in London and in Lake Havasu City.

“They love the certificate,” Kassies said.

“I always tell them to hang it in their entrance way to show they have walked across two London bridges.”

Kassies said he hasn’t kept count of how many certificates he has presented, but there have been a lot.

“It is a nice certificate with gold seal, and they like it,” he said.

Kassies said it doesn’t have to be the London Bridge that currently resides in Lake Havasu City.

“It can be the London Bridge that’s there now,” he said.

A brief refresher – the London Bridge that spans the Bridgewater Channel was dedicated in London in 1831.

It was purchased by Robert P. McCulloch in 1968 and shipped from London to Long Beach, Calif., and then the numbered pieces made their way to Lake Havasu City on trucks.

Since then, hundreds of thousands of visitors have come to Lake Havasu City to see the iconic London Bridge.

But like Kassies said in a recent interview, “People come to see the bridge, but once they get here, they realize there is a lot more to Lake Havasu City than just the bridge.” 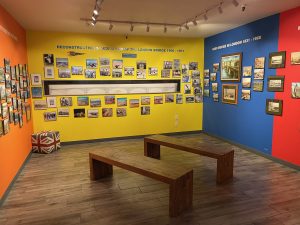 The city is growing, and people are deciding to make Lake Havasu City home.

Jackie Leatherman, Director of Travel-Trade Industry, at Go Lake Havasu, said the summer calendar of events for 2022 is “the most robust” she has seen in years.

Traditionally, summer is not the heaviest for visitor numbers in the area, but it appears that this summer could be different.

Kassies said that do it yourself tours of the London Bridge are available by picking up the guide brochure at the Visitors Center.

“Visitors can take their time and do the tour at their leisure,” Kassies said.

For more information, check out Go Lake Havasu on Facebook and at golakehavasu.com on the web.