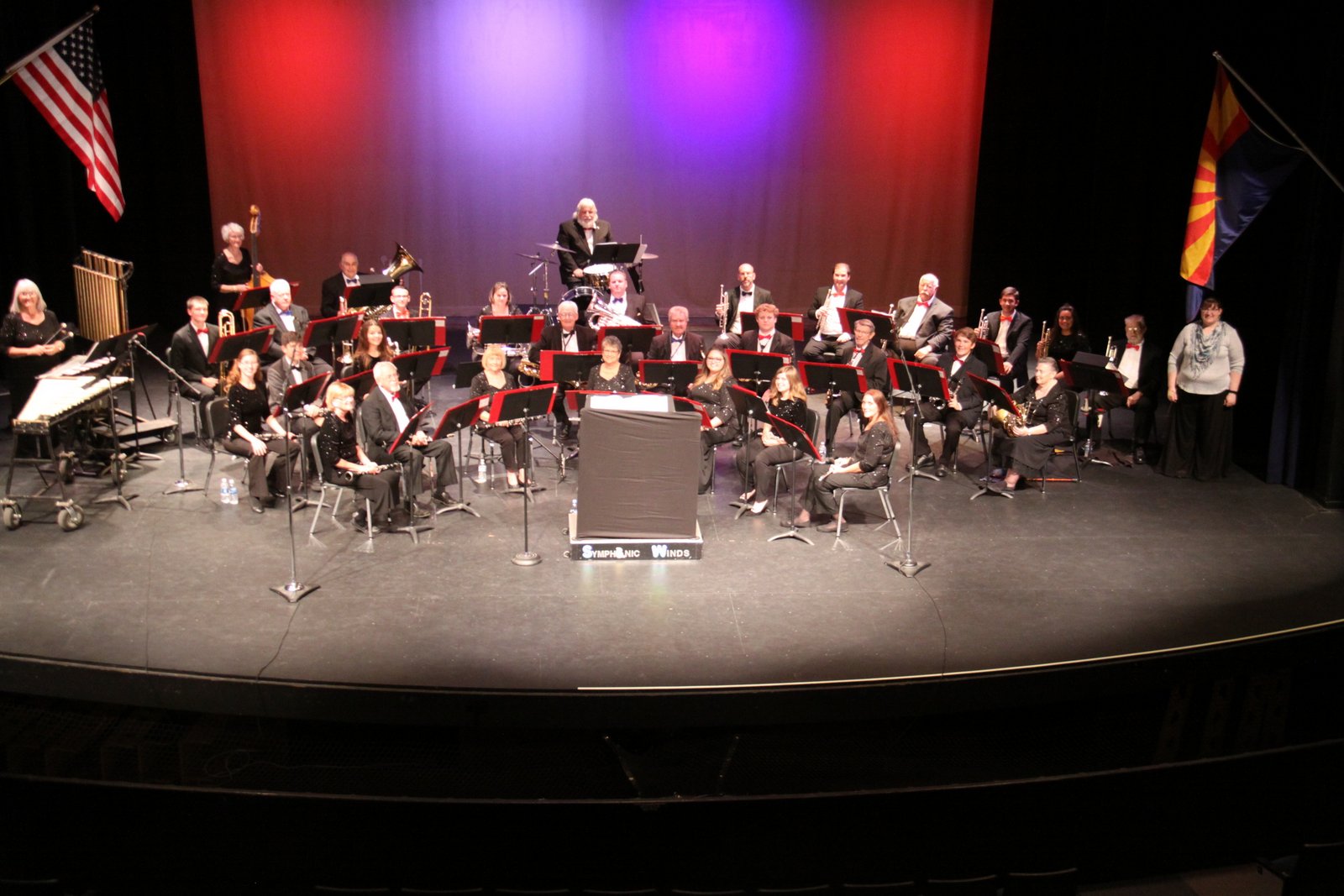 The Lake Havasu Symphonic Winds community band will be performing their final concert of the season at 3PM, Sunday April 8, 2018 at the High School Performing Arts Center. This concert is entitled “International Musical Adventures” and will include a variety of pieces by composers from various countries around the world. Some of these are ” Malaguena” by Cuban composer Ernesto Lecuona; “Hall of the Mountain King” by Norwegian composer Edvard Grieg; Emperor Waltz” by the Austrian composer Johann Strauss; a medley of The Beatles favorites by England’s Lennon and McCartney and many, many more.

Admission is $10.00 for adults, students and children are admitted free. Tickets are available at the box office prior to the concert, or in advance at Sound Bank Electronics, 1931 McCulloch Blvd.