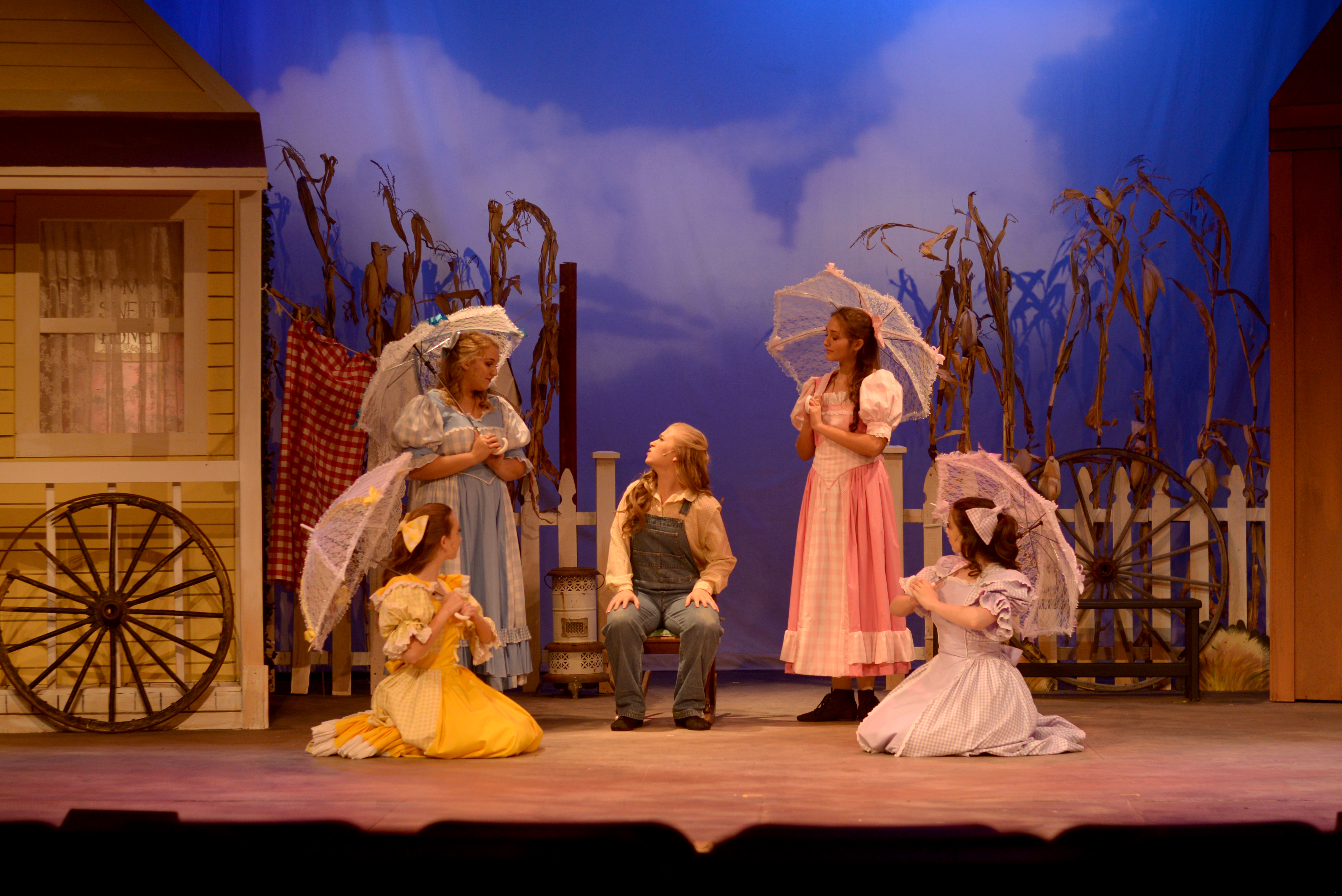 The show features a star guest performer, Matthew Malecki, as Curly. Malecki is a Disneyland castmember who currently performs in “Frozen: Live at the Hyperion,” at Disneyland’s California Adventure in Anaheim. 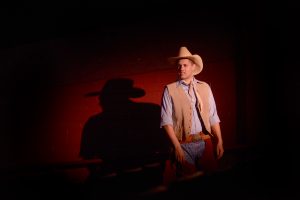 Starring alongside Malecki are Havasu locals Zoe Killian, Alex Compomizzi, Erin McIntyre, Jason Fallis, and Jack Weldon, along with more than a dozen other cast members. 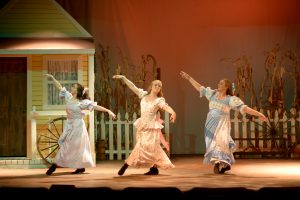 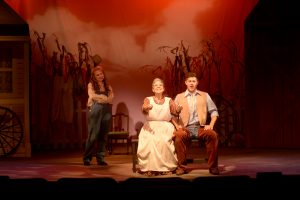 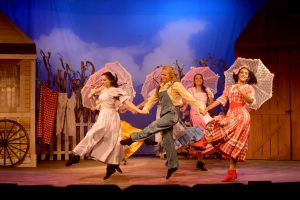 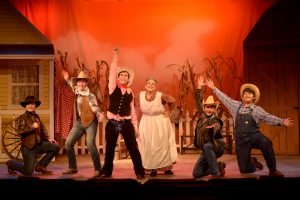 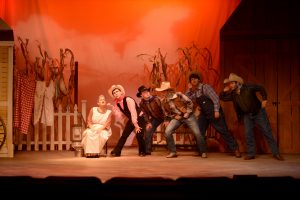