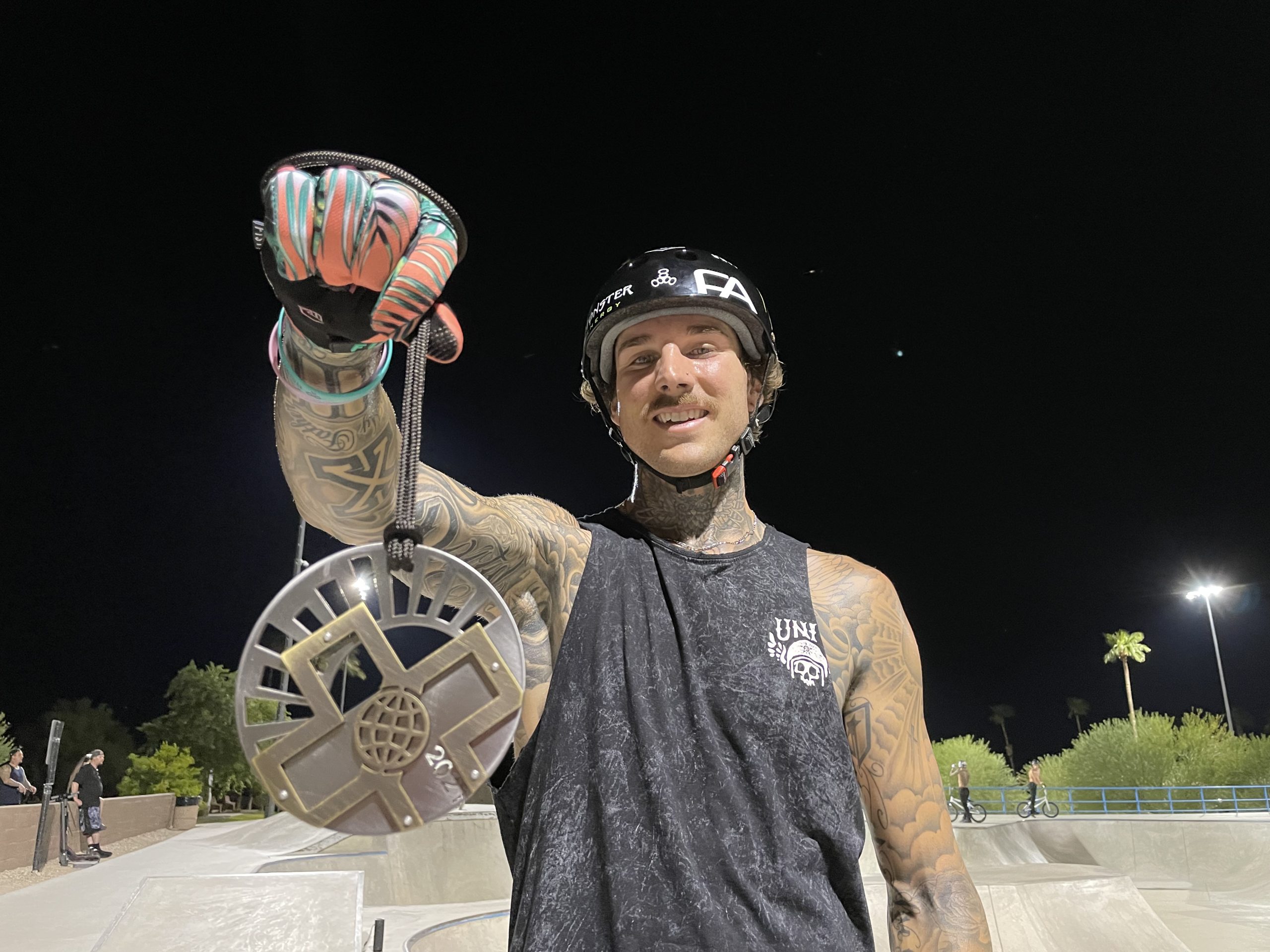 Lake Havasu City BMX rider Jeremy Malott has returned home from a month of competition in the U.S. and abroad with medals that are a testament to his skills.

Malott took time to talk to RiverScene Magazine in July before traveling to California for his first XGames.

And now he’s back in Lake Havasu and recounting his experiences.

“I just competed in my first XGames in Corona, Calif., and I ended up taking third place – a bronze medal in the Dave Mirra Park Best Trick contest,” Malott said.

Two weeks after competing in the XGames, Malott traveled to Vigo, Spain, for a C1 contest.

“It was hosted by the UCI  (Union Cycliste International) for the Olympic points in BMX Freestyle and I ended up taking a silver medal in that contest,” he said.

“Now I’m back home and I finally get to relax before I get to go back to Spain in four weeks.”

RiverScene asked Malott what it was like competing in his first XGames? 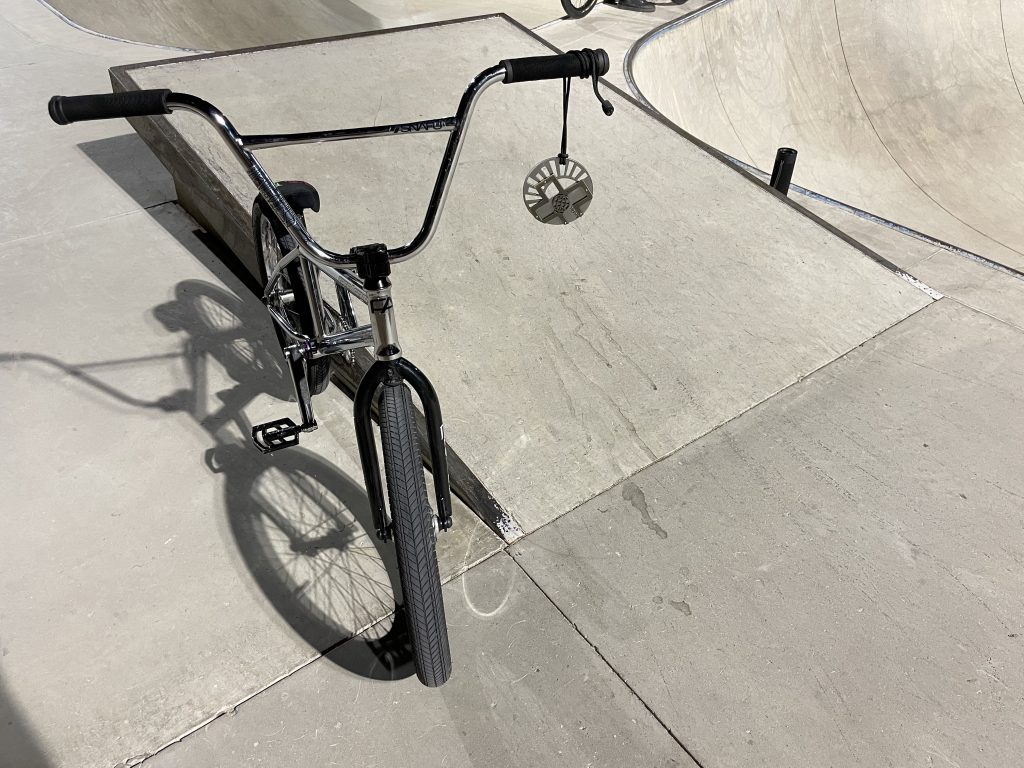 “It was very nerve-racking competing in the XGames because it was the first time I was able to ride in a televised event and there weren’t very many spectators, so it was a little weird to drop in and not hear any crowd or anything like that,” he said.

“It was definitely a dream come true to be able to drop in at the XGames and to take home a medal was a dream that I never thought would come true this soon.”

Two of Malott’s friends, Jacob Theim and Daniel Sandoval, both competed in the XGames, and Sandoval competed with him in Spain.