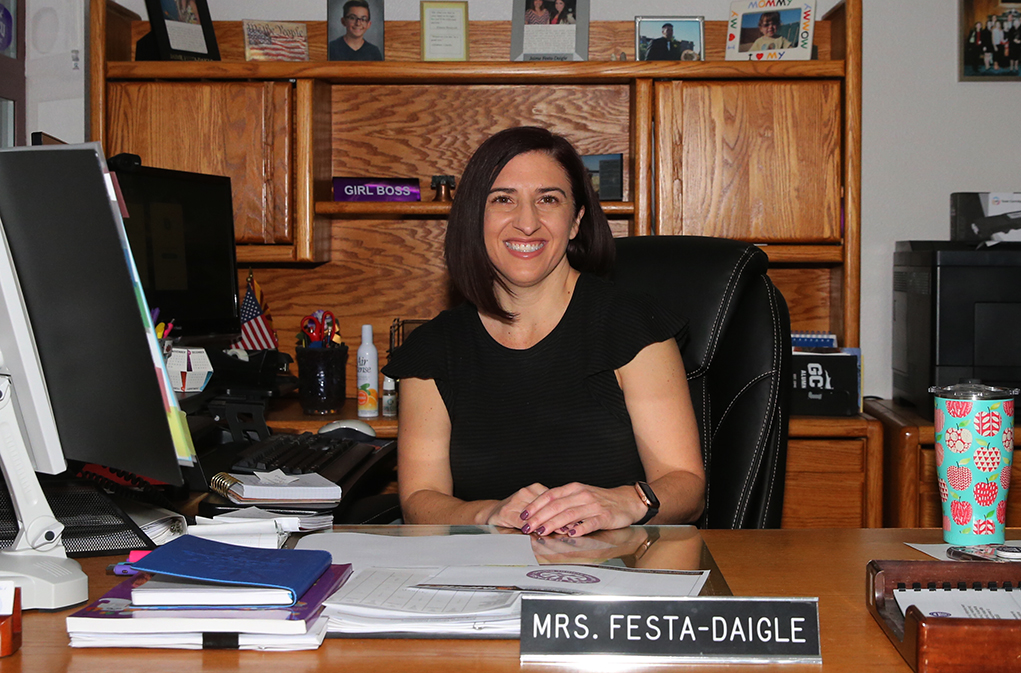 For many in Lake Havasu City, Jaime Festa-Daigle is synonymous with Lake Havasu Unified School District. But like most folks in the community, everyone came from somewhere else and they have a story that dates BLC – Before Lake Havasu.

She is currently the Director of Personnel and Technology for the district, but she didn’t travel far geographically to get to Havasu.

“I am a native Arizonan,” Festa-Daigle said.

Festa-Daigle said her father was a Civil War buff and growing up, she spent all her vacations learning about history.

“I knew I wanted to teach history my entire life, even though I hated school. I loved the idea of teaching,” Festa-Daigle said. Her mother also had a background in teaching, and still works part time teaching GED in Phoenix.

“I attended Grand Canyon University, which at the time was a tiny college. My goal was to teach history in urban communities and to students who were learning to speak English,” she said. 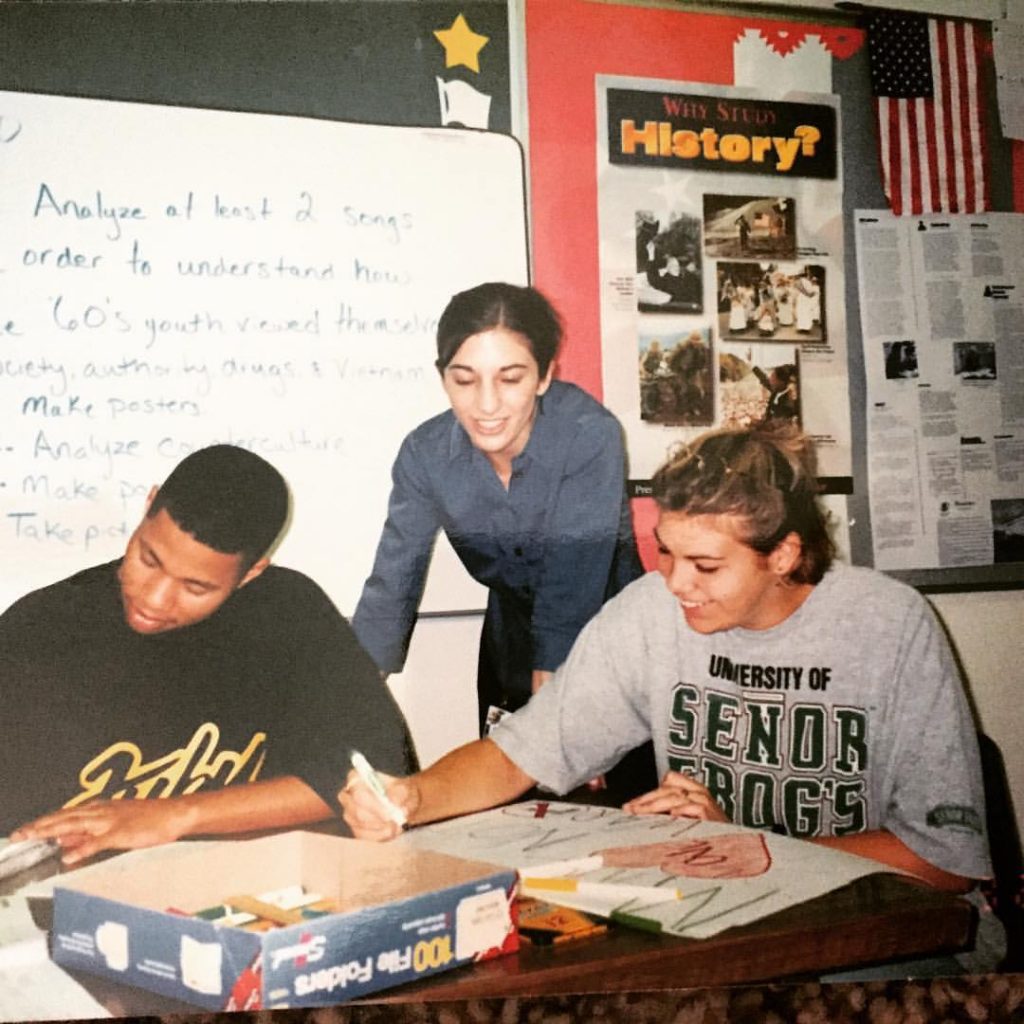 Festa-Daigle at her first teaching job in Phoenix at age of 22. photo courtesy Jaime Festa-Daigle

So, I guess one could say love brought Festa to Lake Havasu City. “We were married during Spring Break at the Nautical Inn in 2001.”

Festa-Daigle took a job at Daytona Middle School for the following school year. “I was totally unprepared to teach English middle school students from a rural community. Those students are now in their 30s and are amazing adults,” Festa-Daigle said.

She spent the next decade teaching Civics at Lake Havasu High School, which would become her passion.

“There is nothing more important than teaching students to be active citizens. I have been lucky enough to spend a lot of time in Washington, D.C., with students learning about the political process. 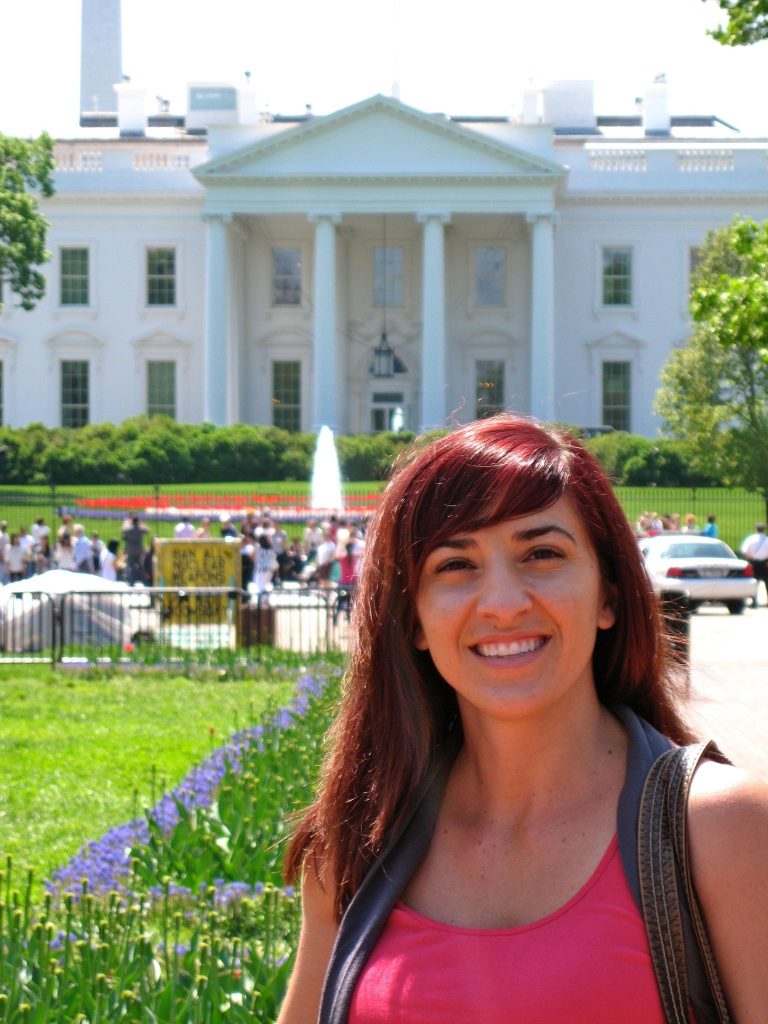 “Young people are naturally interested in government, it just takes a teacher to bring that interest out,” Festa-Daigle said.

She said some of the most important work she has done with students was teaching them how to deliberate and discuss ideas and find areas of agreement.

“I also worked with students who competed against other schools based on their knowledge of the Constitution,” Festa-Daigle Said.

In her professional career in Lake Havasu City, Festa-Daigle was the assistant principal at LHHS. “I had an incredible opportunity working with students, teachers and families who needed the most support. I loved being able to have the opportunity to work with every single student on campus,” Festa-Daigle said.

As the Director of Personnel and Technology, Festa-Daigle said the best part about her job is working with every single staff member across the district.

“I enjoy finding the best employees who can make our school community stronger. “I’ve really enjoyed working with community members who have a passion for teaching. It is the best job there is and LHUSD has been a wonderful place for me and my children. It’s my way to pay it forward for everyone who has worked with me and family over the years,” Festa-Daigle said. 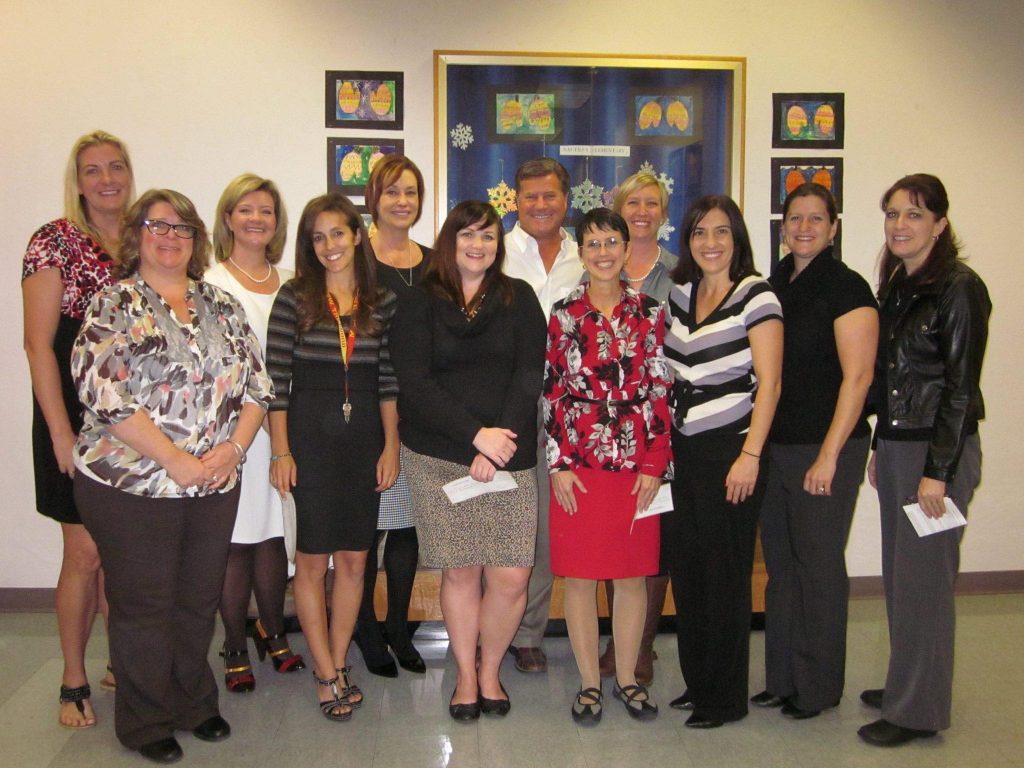 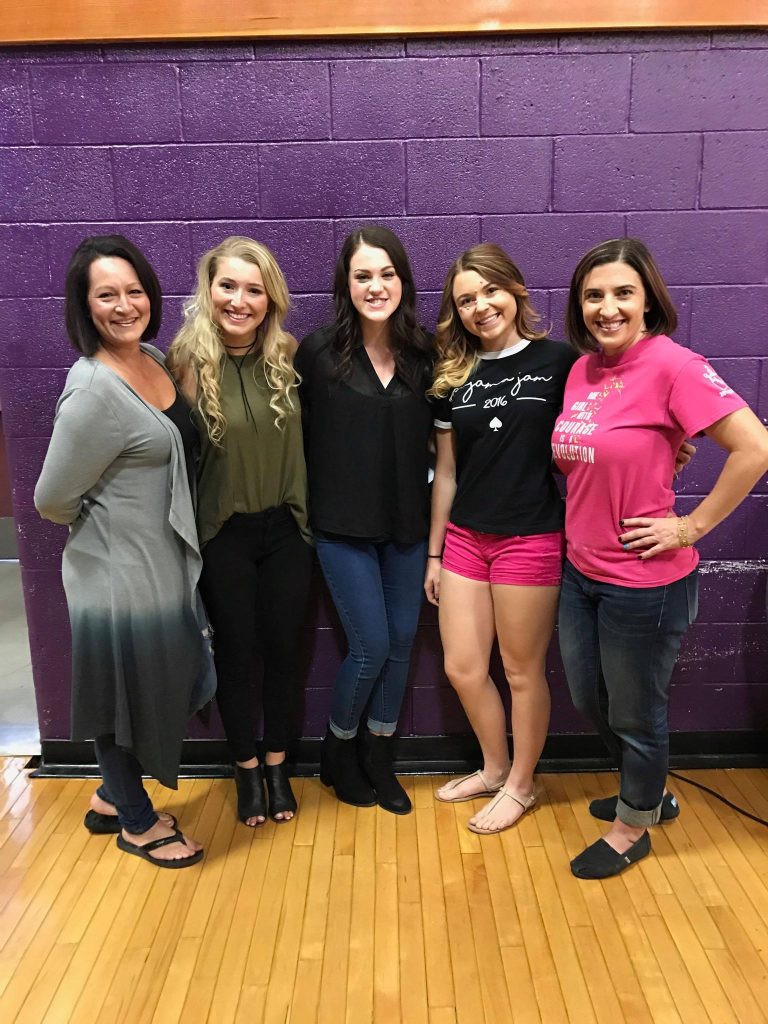 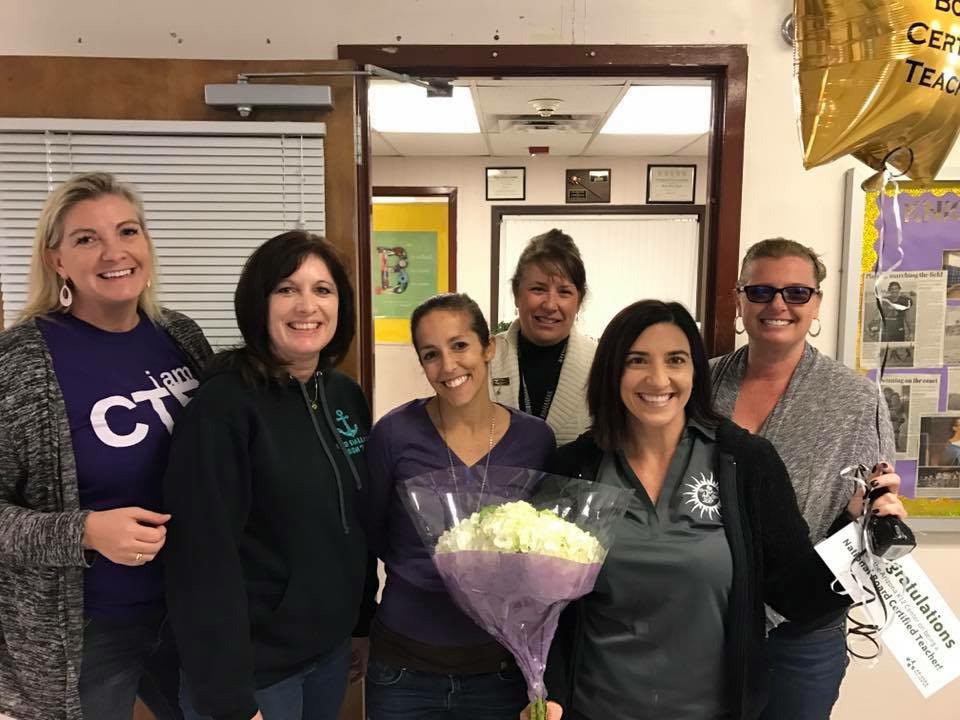