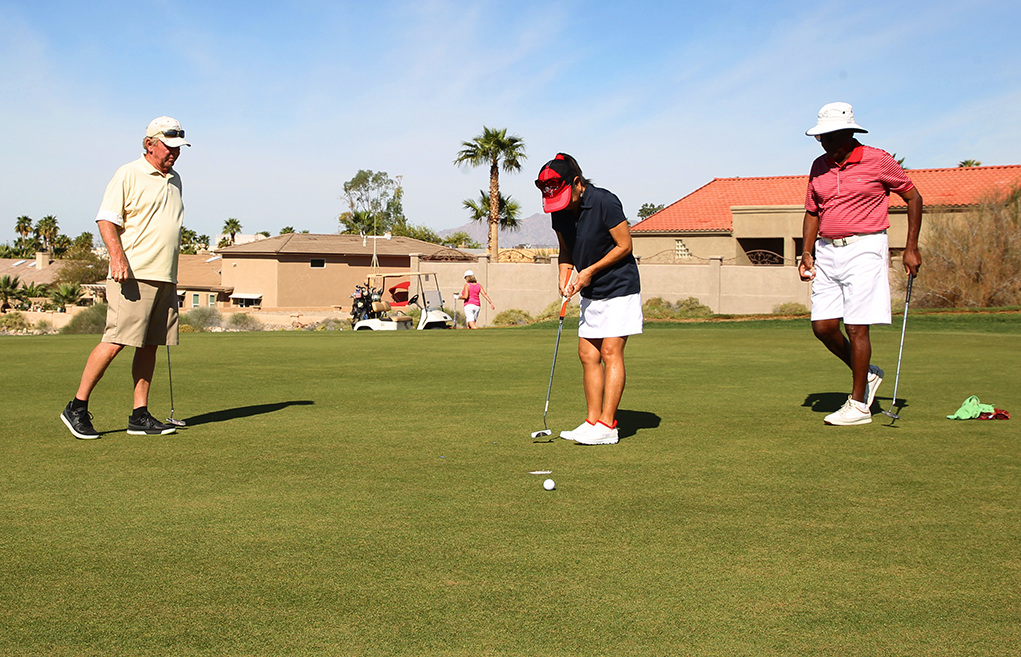 The Military Moms of Lake Havasu held their 6th Annual Charity Golf Tournament on Sunday morning. This is their main fundraisers which bring in funds to needed to send care packages to deployed troops and to assist local veterans in need. 165 golfers competed in the tournament at The Courses at London Bridge. Close to $2,000 was awarded in prizes to the golfers and more then 100 donated prizes were raffled off. 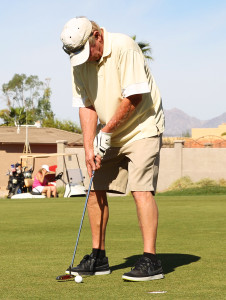 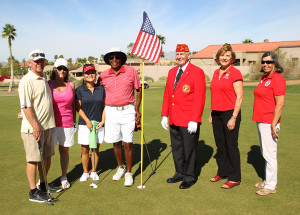 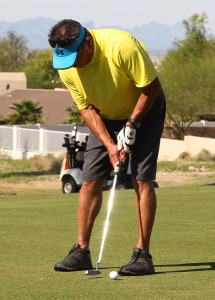 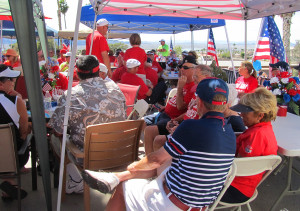 The golfers were treated to a lunch after the tournament Sunday afternoon. Jillian Danielson/RiverScene