What Lurks Beneath Lake Havasu? Havasu Divers Cleanup Brings Trash To The Surface 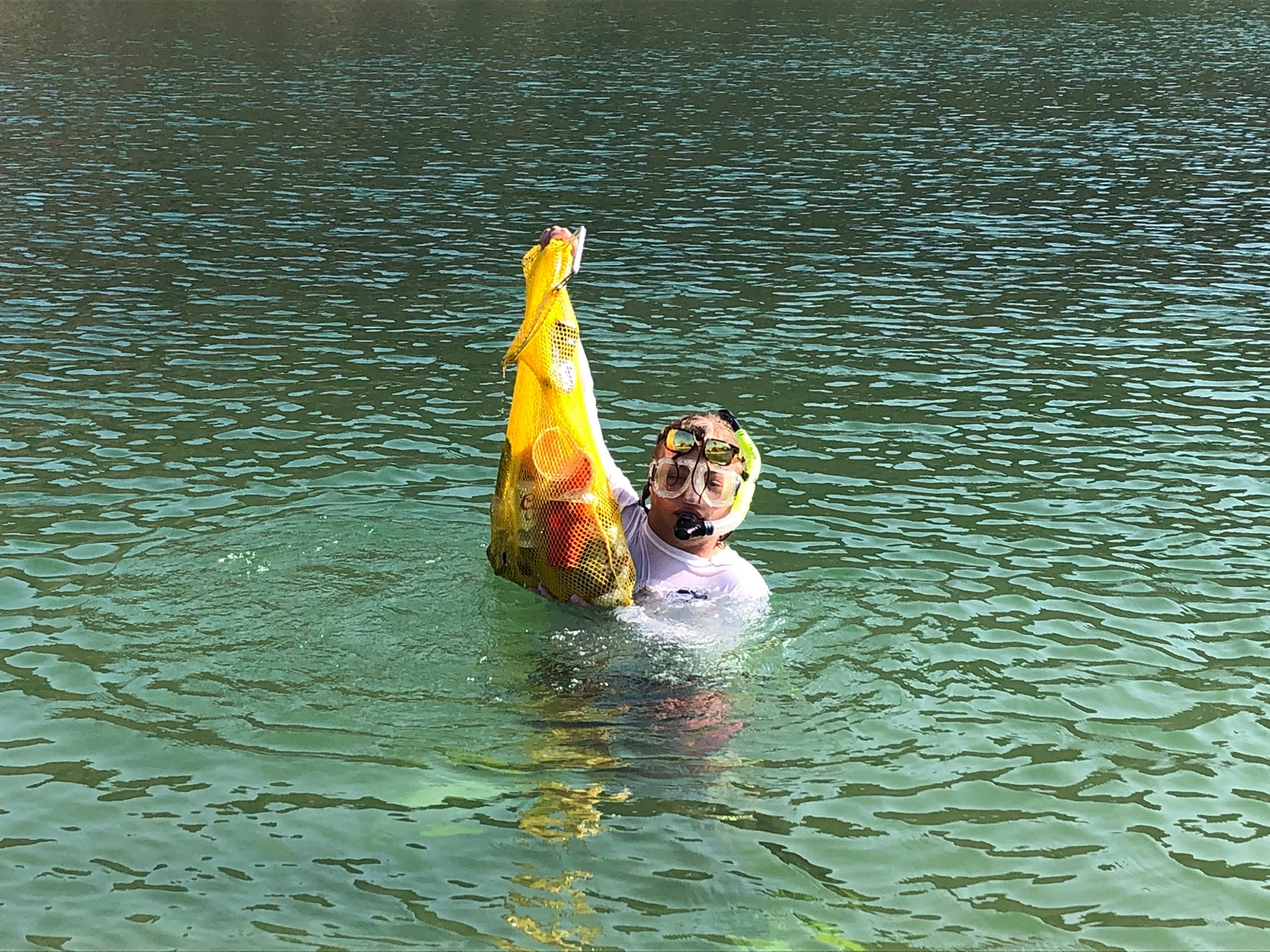 An important component to the health of Lake Havasu happened this past weekend when the Lake Havasu Divers Association along with the Bureau of Land Management hosted the second annual Steamboat Cove cleanup Sunday. 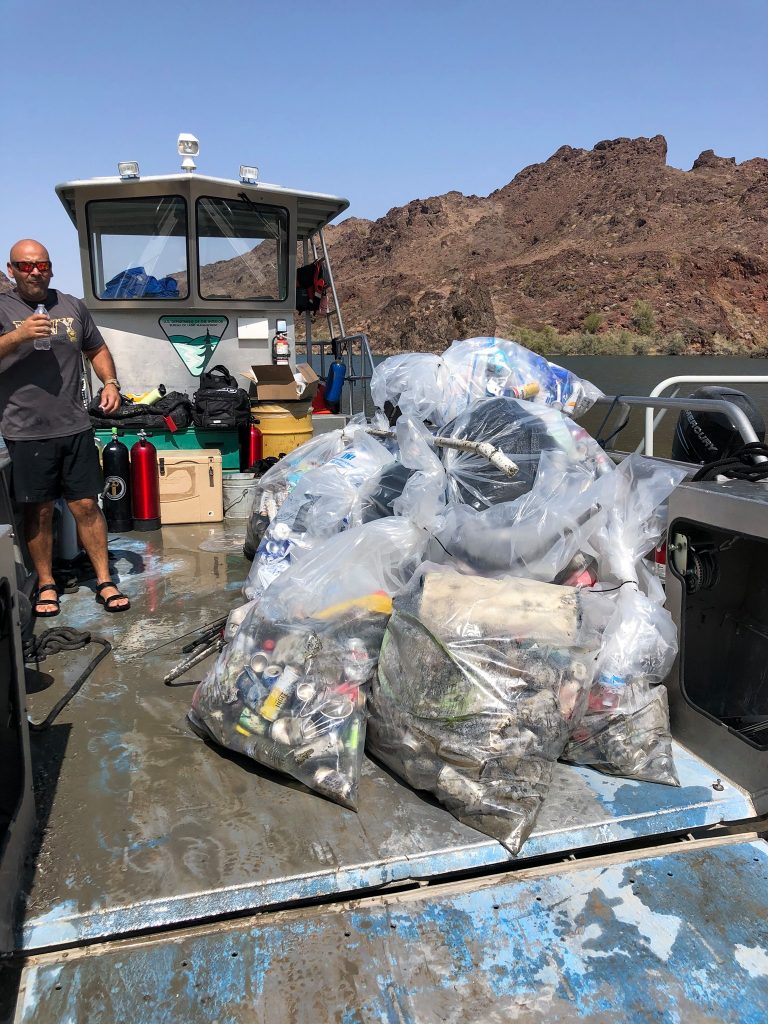 According to Kathy Weydig of LHDA, divers spend the equivalent of 31.5 dive hours underwater collecting trash from red Solo cups to beer cans to sunglasses to box anchors to cash and more. An old tire, an Apple watch, hats, fishing poles and a propeller were among some of the items brought up for the lake bottom.

The association has scheduled an underwater cleanup of Bridgewater Channel Oct. 24. 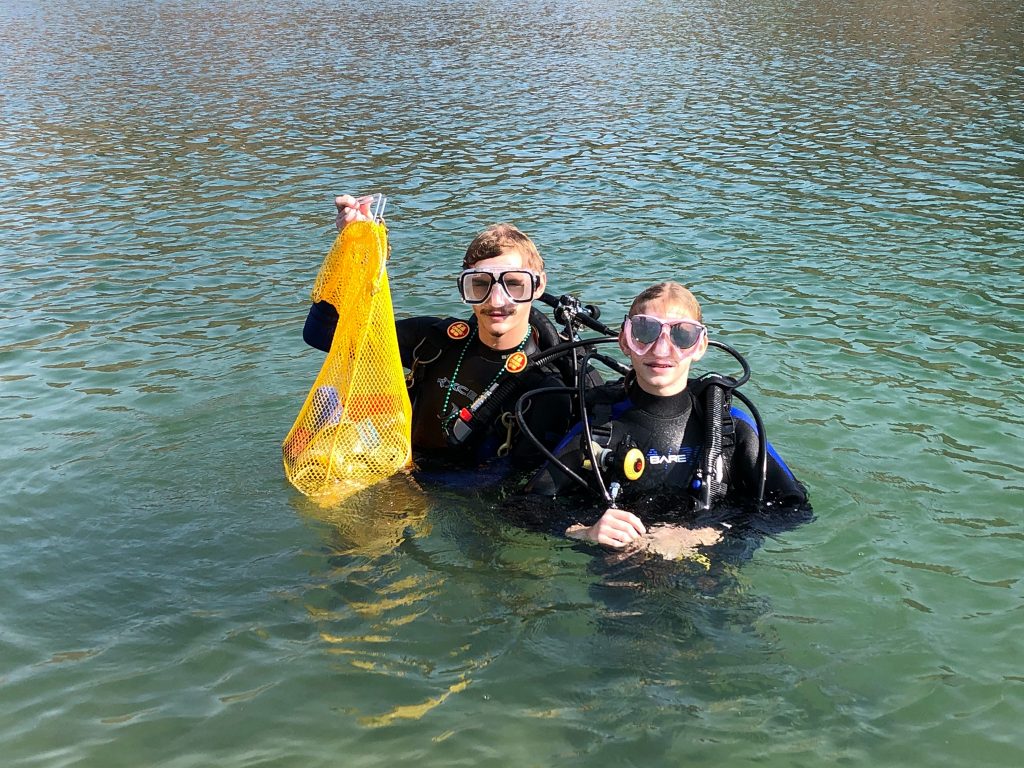 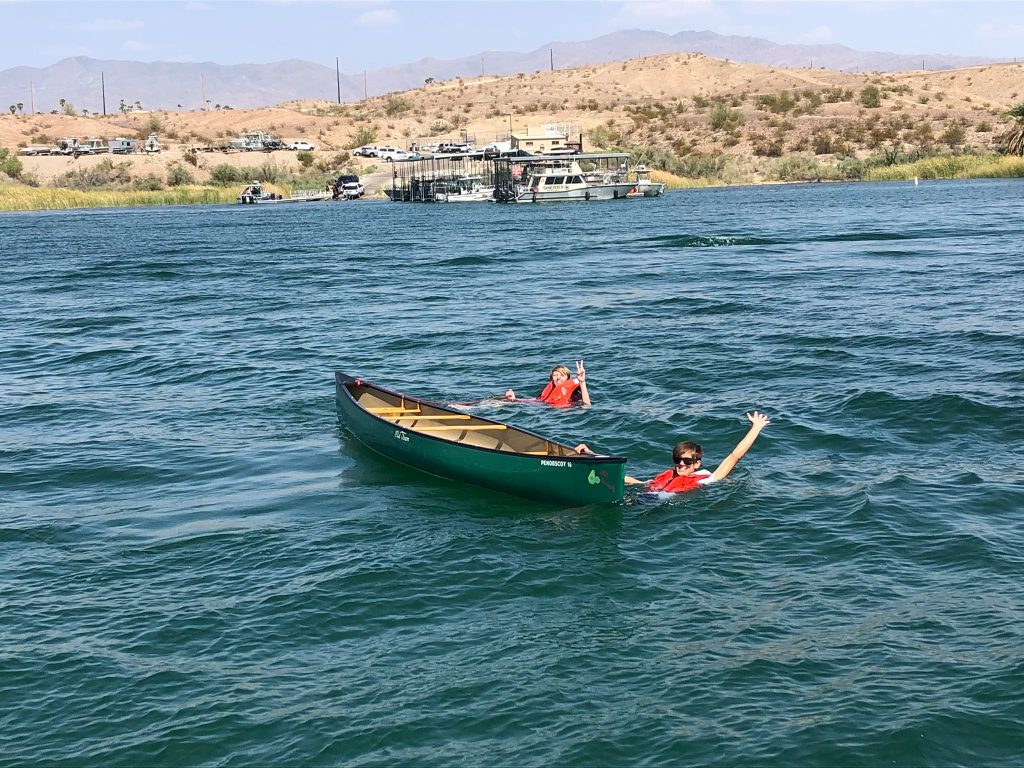 24 Responses to “What Lurks Beneath Lake Havasu? Havasu Divers Cleanup Brings Trash To The Surface”