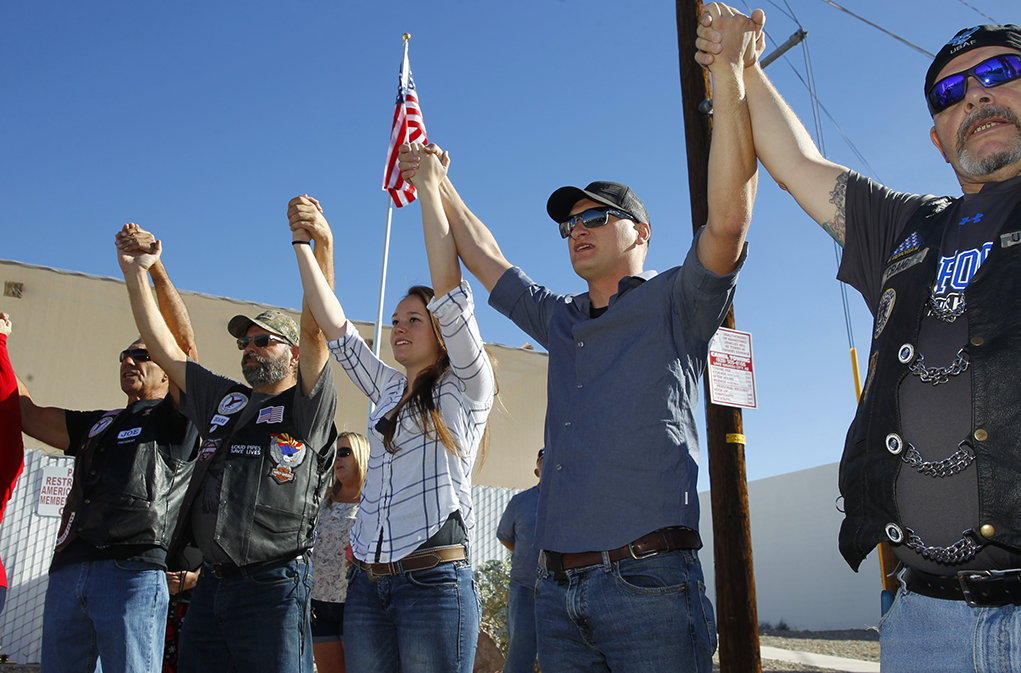 The family of Marine Corporal Alex Castro requested the Riders’ presence to honor him for his service. Castro was joined by 14 more Marines returning to Lake Havasu City from Japan.  The Marines were honored at the American Legion with a special ceremony. 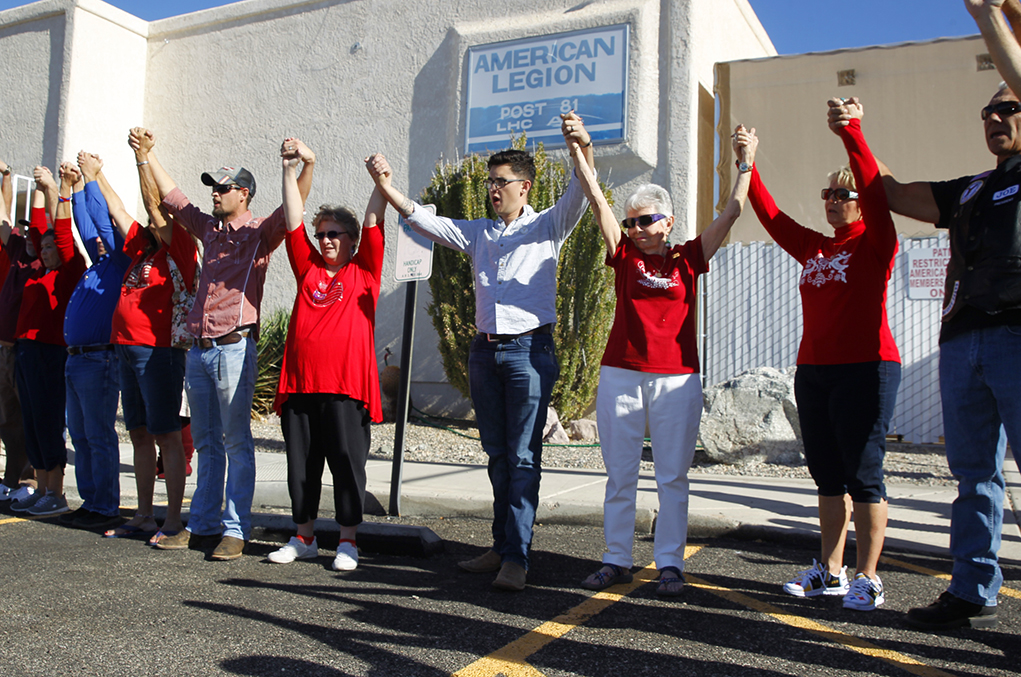 People join hands in a circle for the signing of “God Bless The USA.” Jillian Danielson/RiverScene 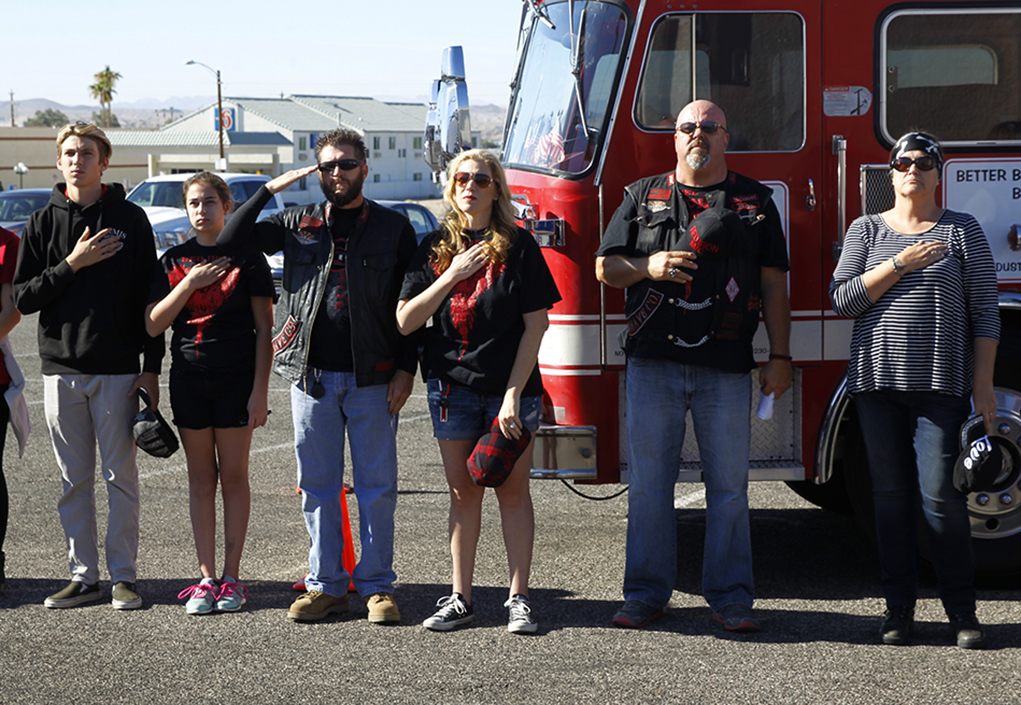 Members of the Red Iron Brotherhood face the flag for the National Anthem. Jillian Danielson/RiverScene 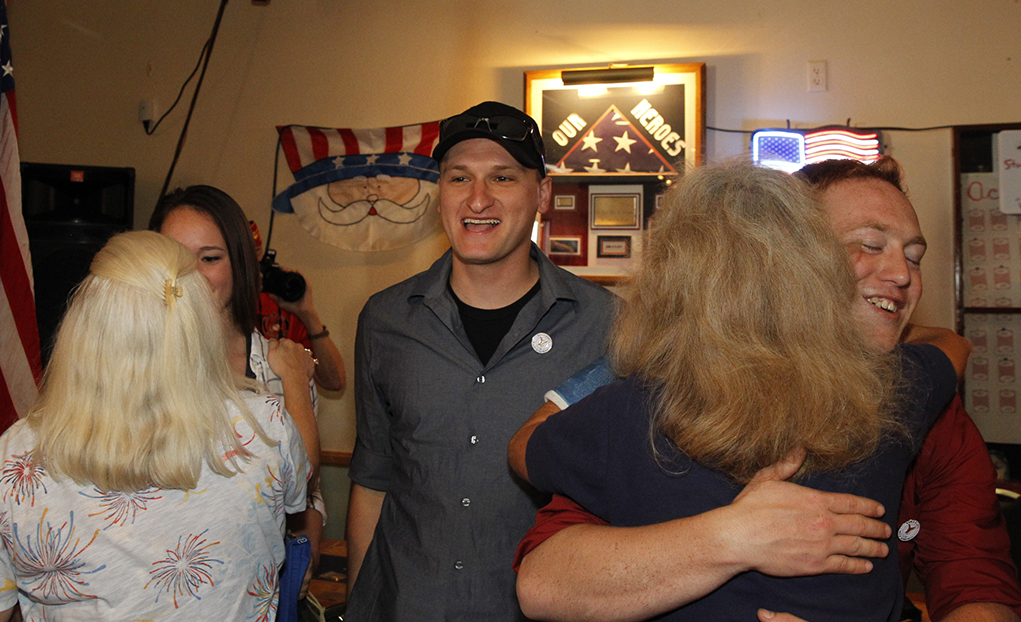 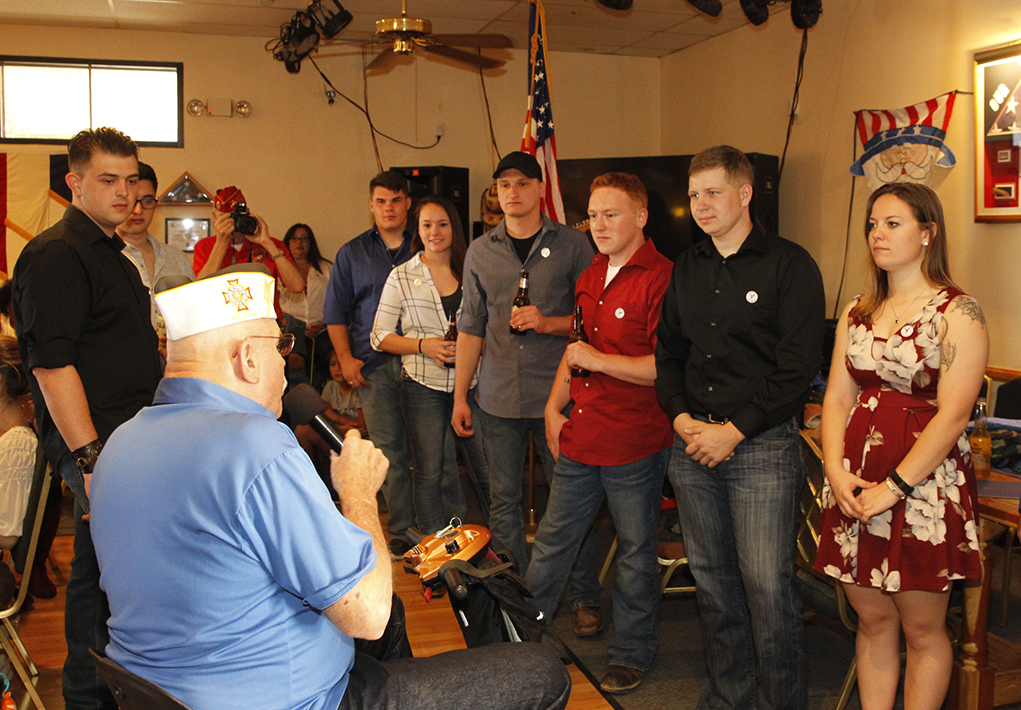