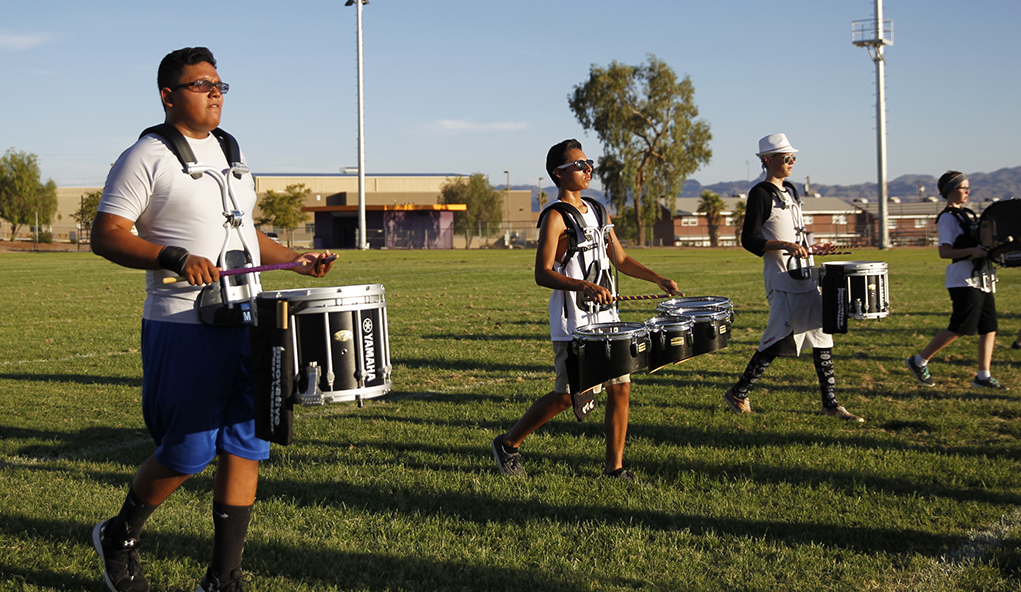 While members of the Lake Havasu High School Band have been attending band camp this week, the band’s director Kimberly Schreiber is trying to figure out how to raise funds for myriad expenses that accompany an operation of its size. Schreiber also is the orchestra director for the high school.

Right off the bat, the uniforms the band wears have been worn by members of that same band for the past 20 years. And in the band world, that is a long time. In fact, Schreiber wore one when she was a student at LHHS in 2006. 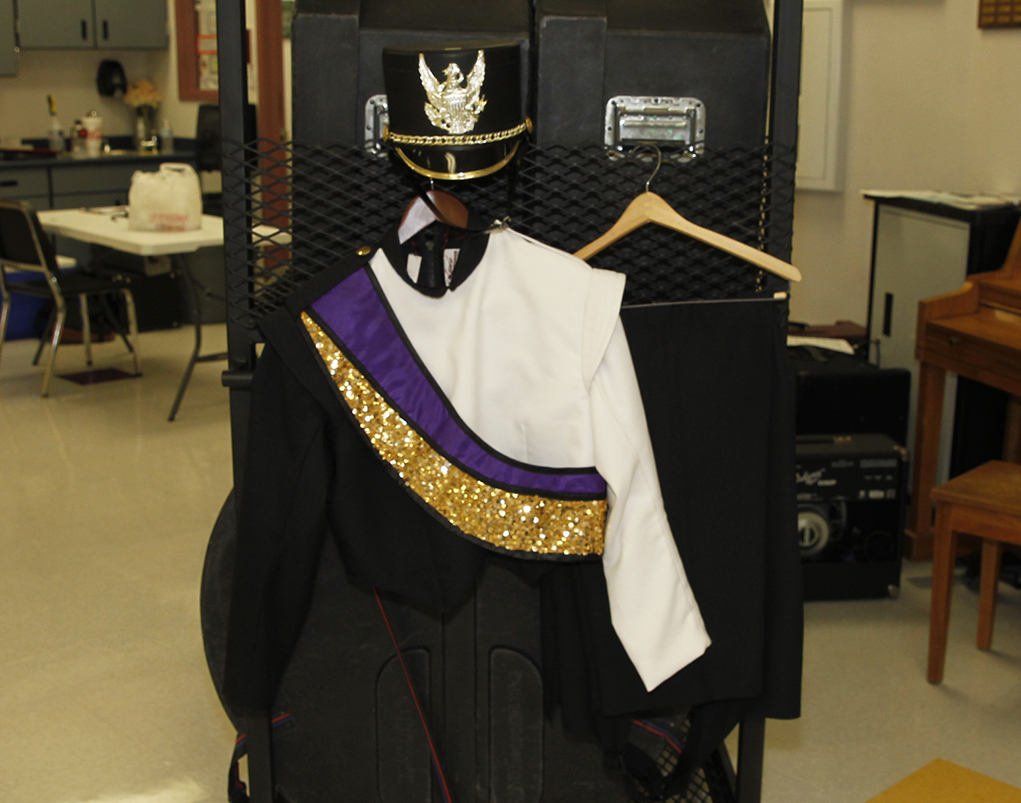 An old band uniform hangs on a rack in the band room. Jillian Danielson/RiverScene

“We are in the process of obtaining quotes from different vendors and getting designs drawn up. Uniform companies are shocked when we inquire about needing new uniforms since ours are 20 years old, saying that uniforms are really only supposed to last for about 10 to 15 years,” Schreiber said in an email.

“Considering the uniforms have been worn for 20 years in performances in 100-degree weather, their condition is just about threadbare,” she said.

The cost of new uniforms – jackets, pants and hats – could be from $40,000 to $45,000. Following design approval and ordering, the new uniforms could be ready for band members to wear in the 2018 marching season.

Band boosters helping with fundraising and some local donations already have raised about $7,000 Schreiber said. 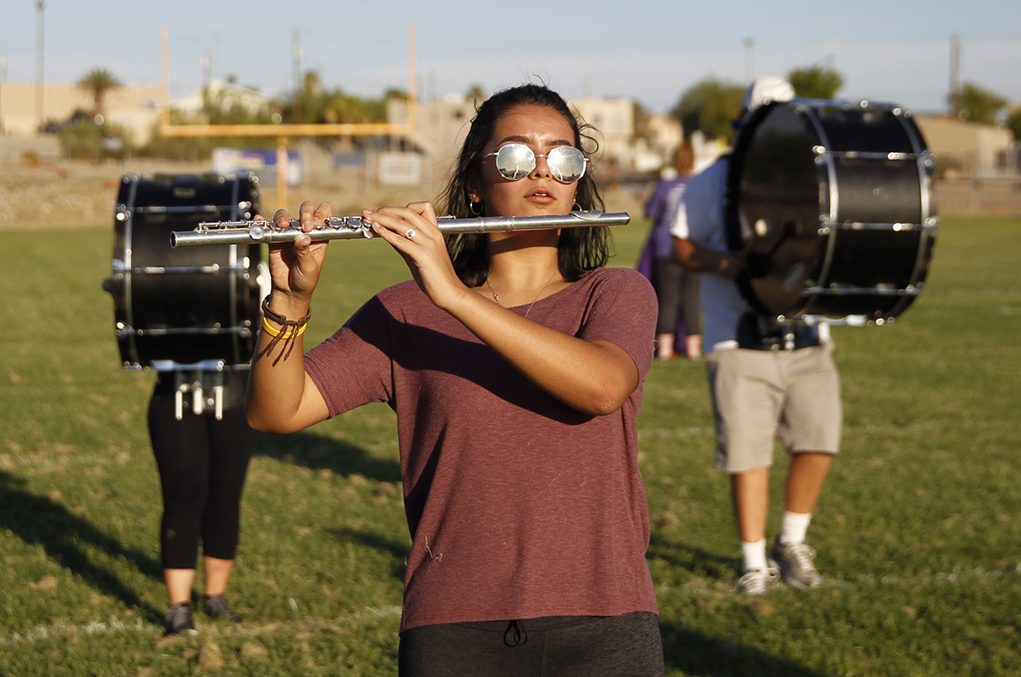 And while raising funds for new uniforms Schreiber said, there is also the expense of operating the band program runs between $20,000 and $35,000 every year to maintain. That includes instrument repair, traveling to competitions and festivals five to six times per year, music and drill and color guard choreography.

“As you can see, what we are currently doing to fundraise will go mostly towards our yearly costs of running our program and we will need lots of extra help to raise funds for new uniforms,” Schreiber said.

There is a fundraiser Friday at Panda Express. From 10 a.m. to 10 p.m., for every diner that mentions the LHHS band program 20 percent of that sale will be donated. A car wash fundraiser will be at Tri-M Saturday from 7 a.m. to 1 p.m. 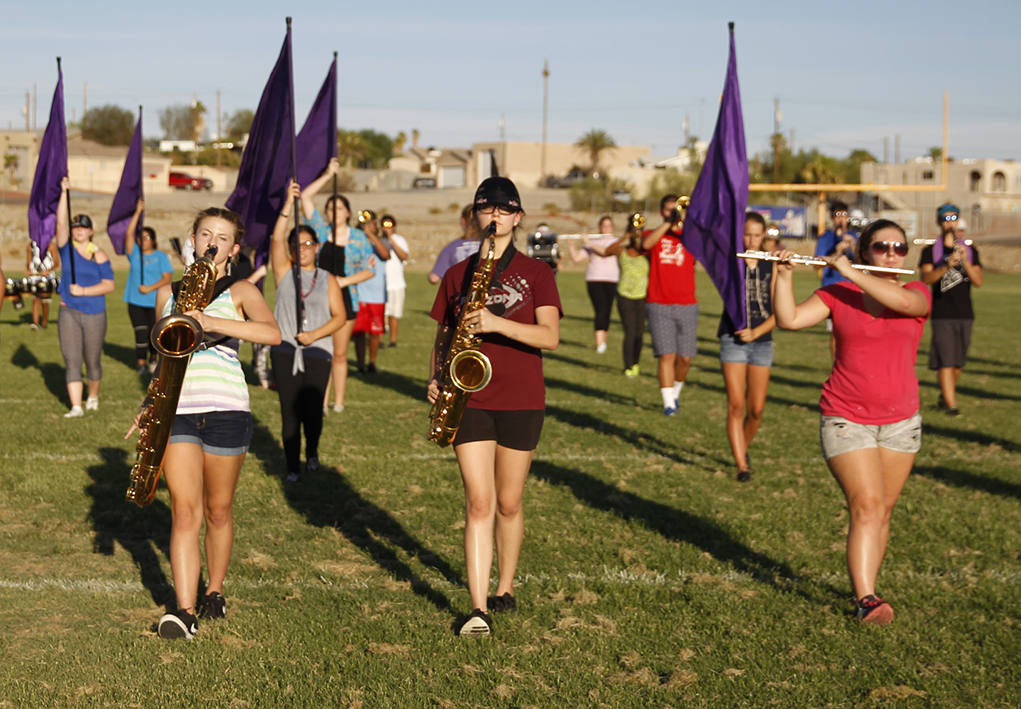 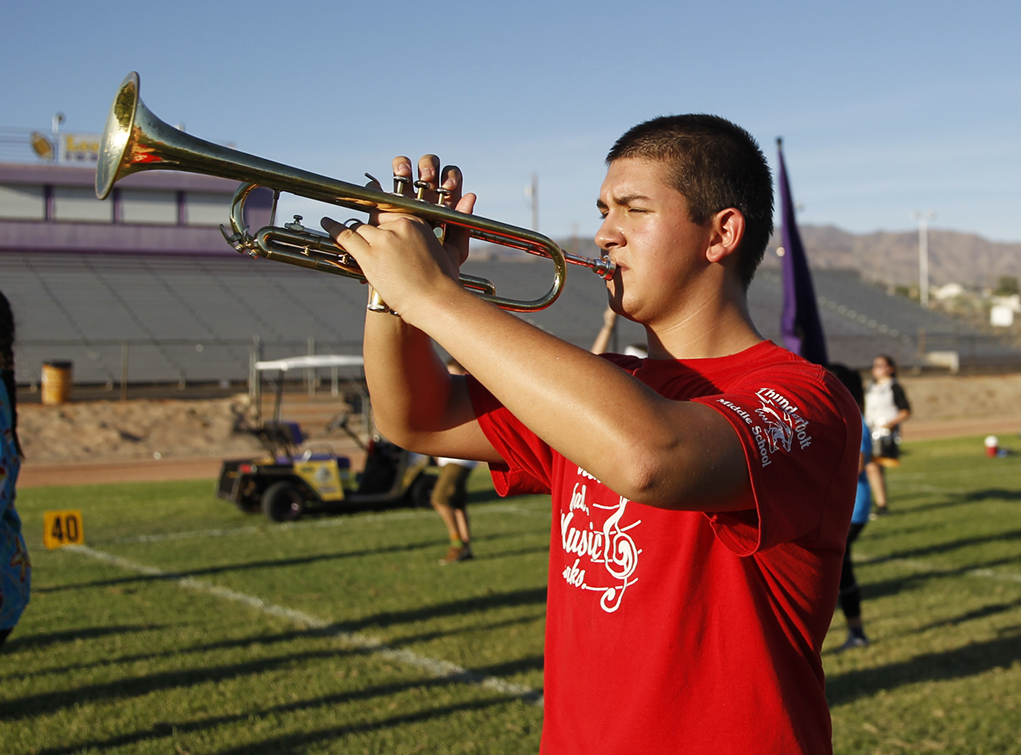 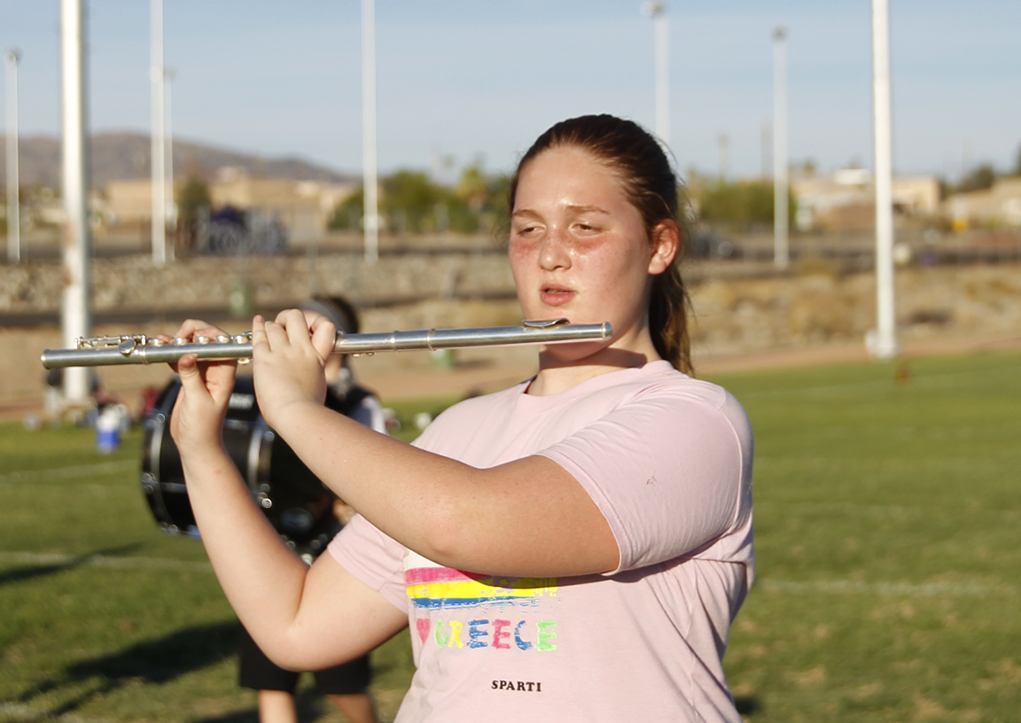 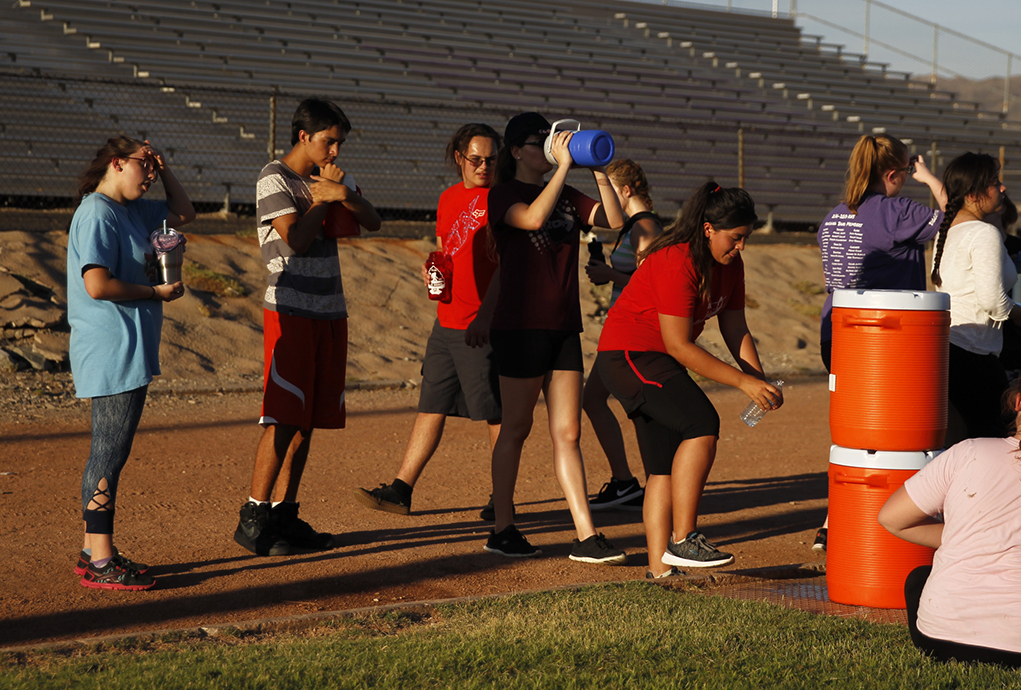 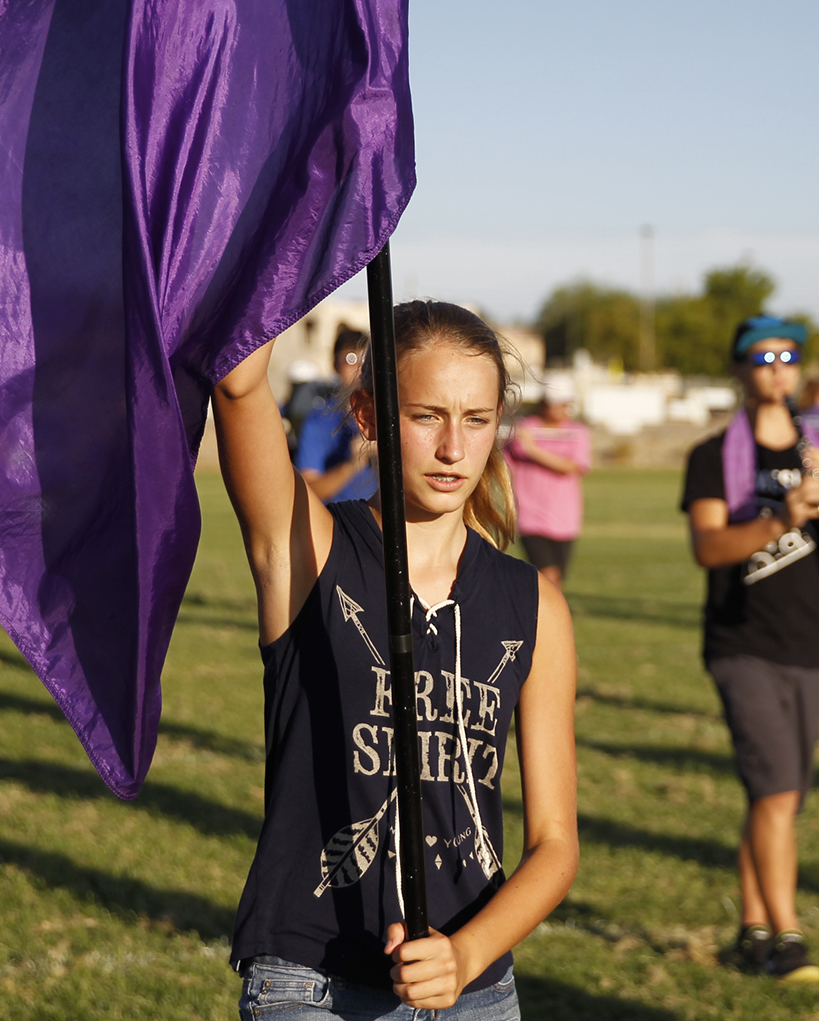 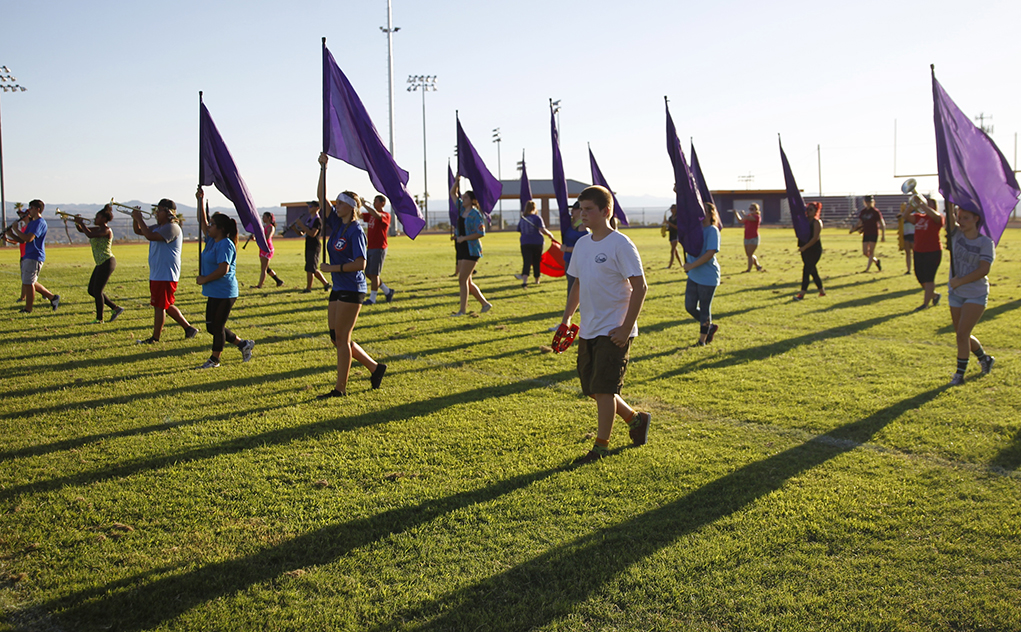