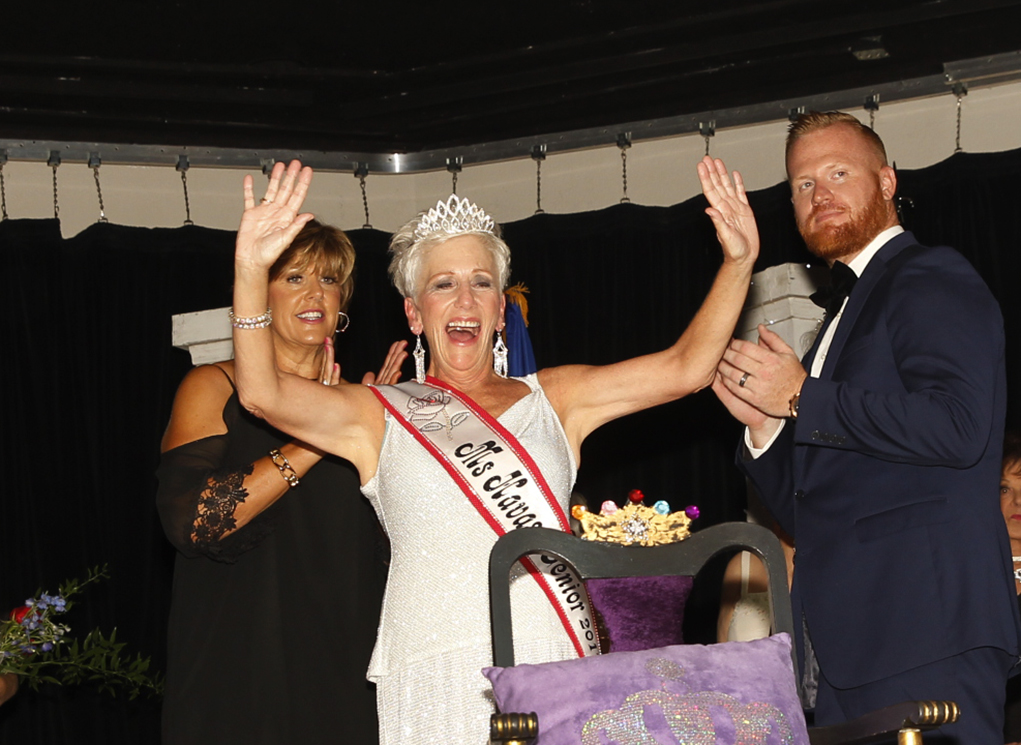 The annual event benefits the Havasu Health Foundation and judging from the turnout Sunday, the foundation is in good hands.

Anne Archer claimed the crown this year after coming in as runner up last year.

Archer, from Minnesota, enjoyed a 33-year nursing career and she and her husband relocated to Lake Havasu City in 2007.

As a volunteer for many organizations in Lake Havasu City, Archer said she would donate her $1,000 winning award to the American Legion Auxiliary 81.

Marilyn Davis was the 2017 runner up. 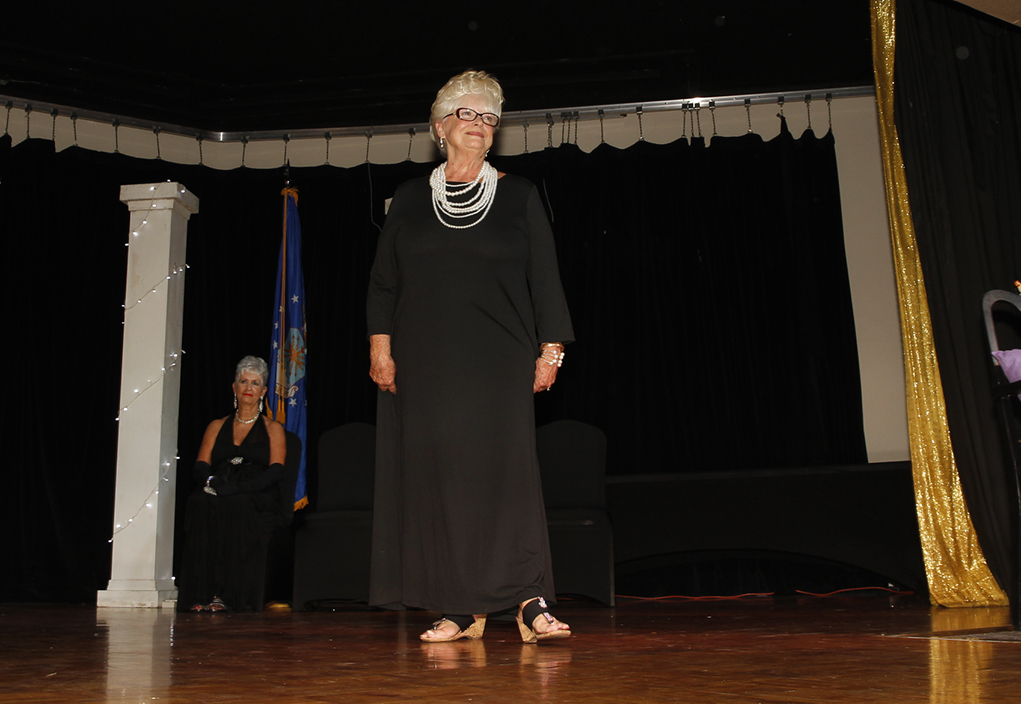 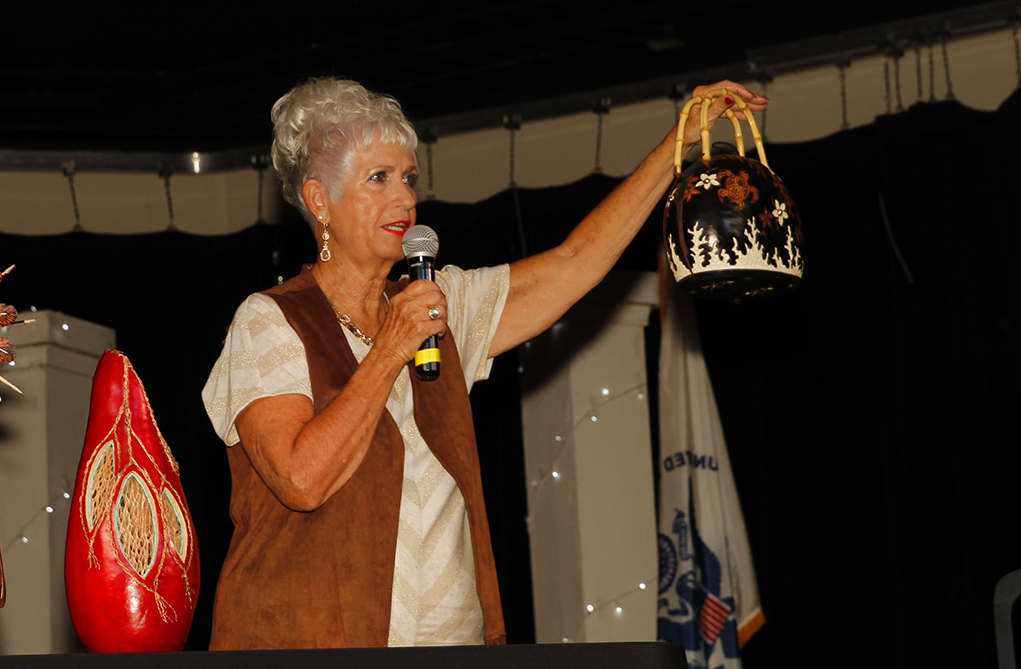 Dian Gibson shows her gourd carvings as her talent during the Ms. Senior Pageant. Jillian Danielson/RiverScene 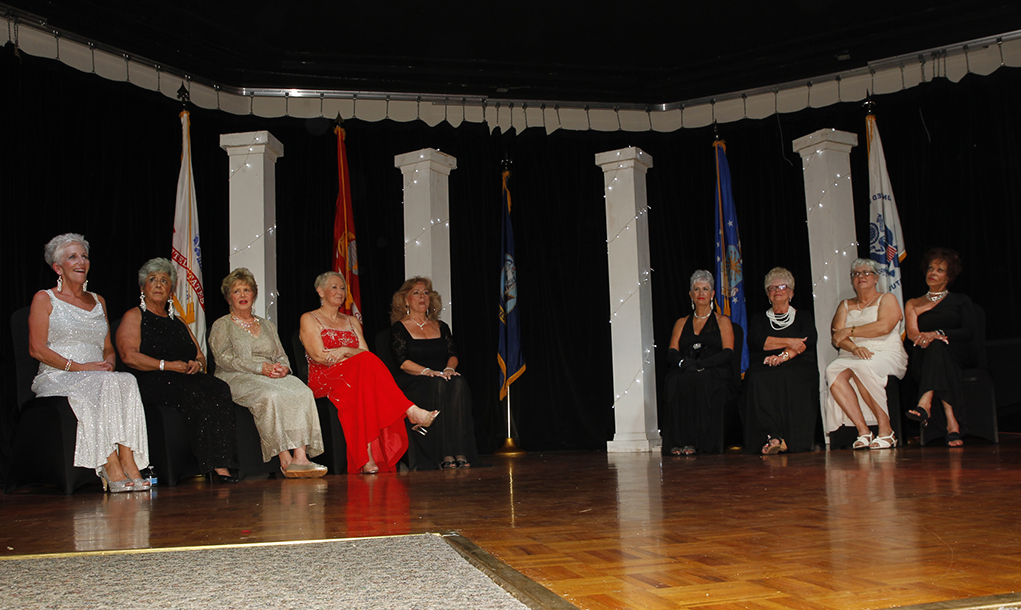 The contestants await the announcement of the winners at the Ms. Lake Havasu Senior Pageant. Jillian Danielson/RiverScene 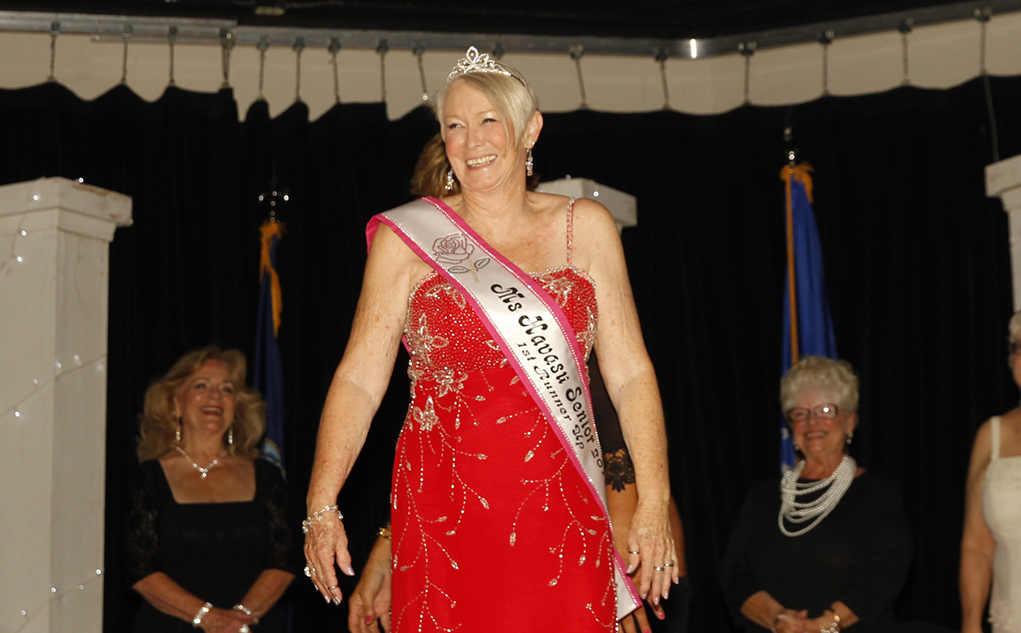 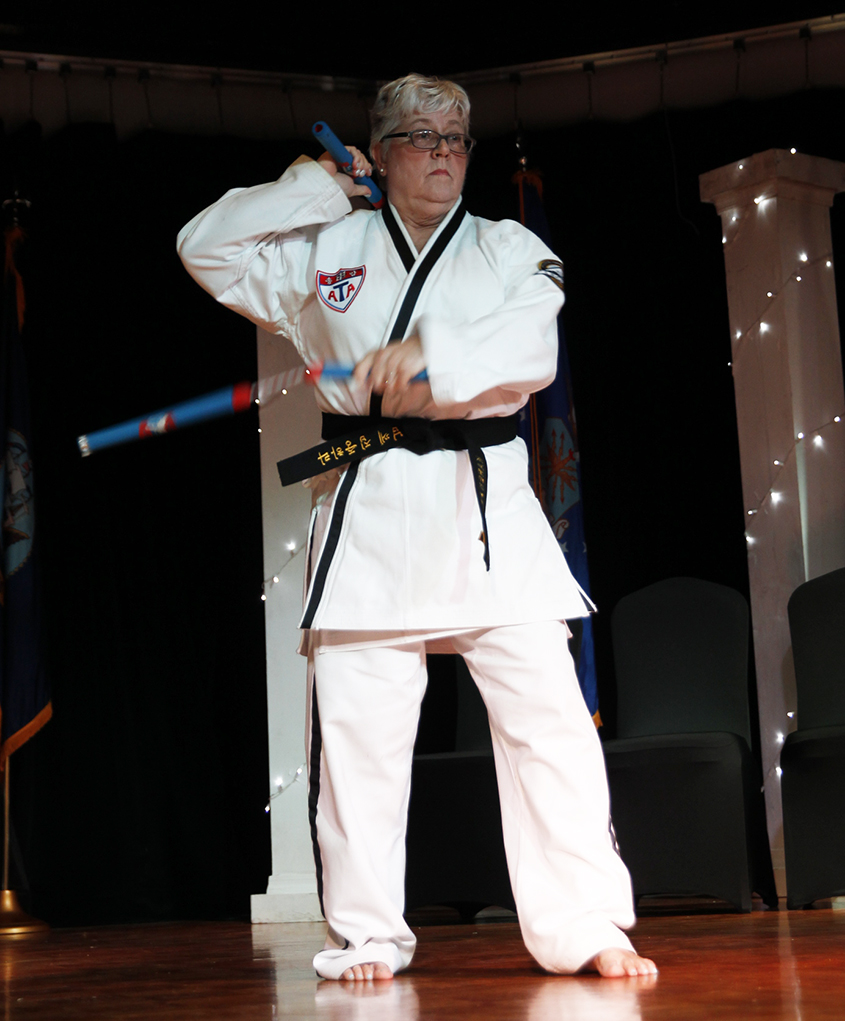