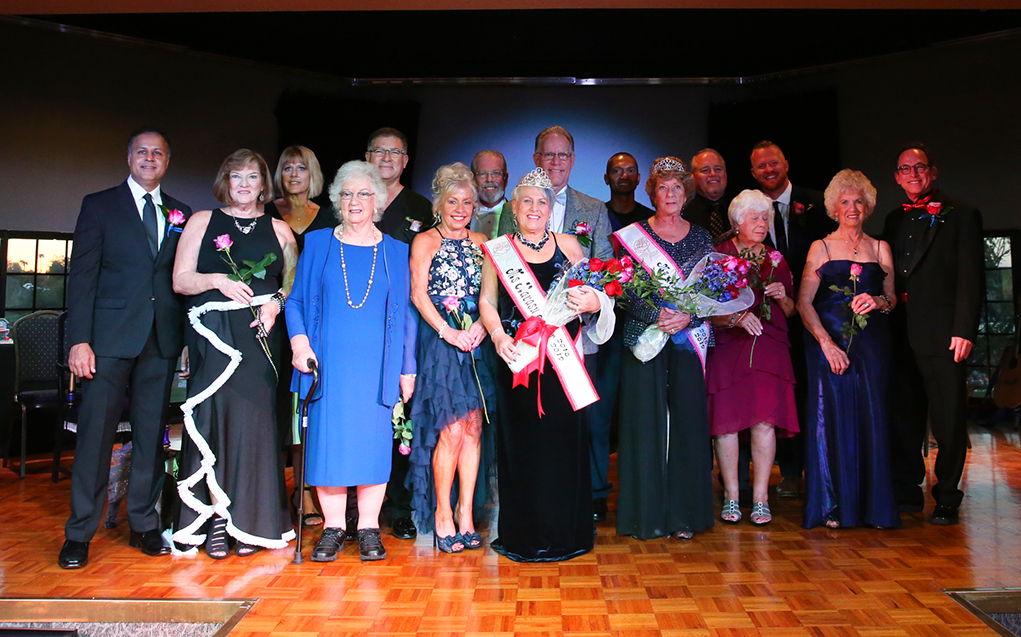 The theme of this year’s pageant honored medical professional, personnel and organizations and was hosted by the Havasu Community Health Foundation. 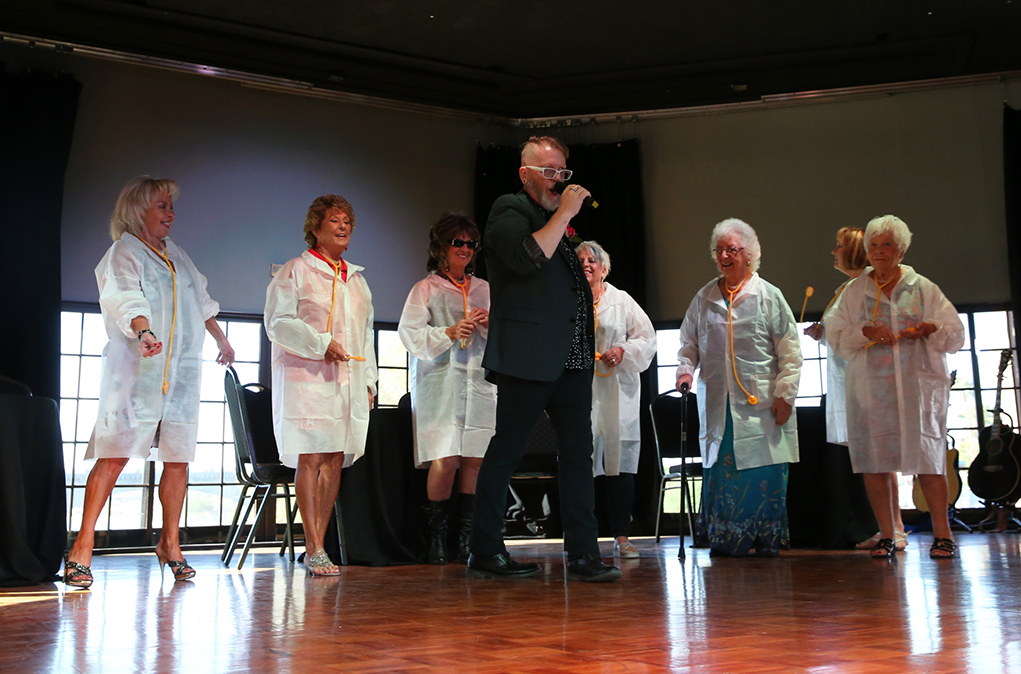 The evening began with an opening song by Billy Steffer and the 2018 contestants, followed by introductions of masters of ceremony, Gina Kelly and Jared Pennington. A salute was given to the medical professionals of Lake Havasu.

Six judges in the medical professional community were brought to their designated tables where they met the contestants.

Past winners of the event were spotlighted, led by 2017-18 Ms. Havasu Senior, Ann Archer.

The contestants began competing for the crown with their talent showcases. Their talents were as follows: 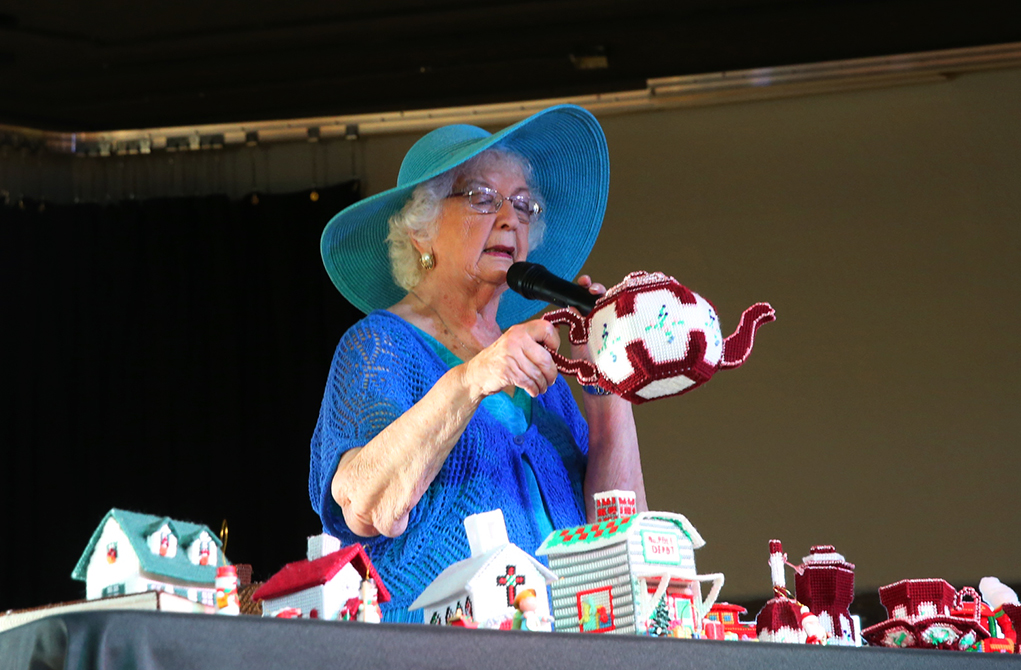 The talent showcase was preceded by the Bachelor Auction. “A Night with Mel Reed” was the auction piece and was purchased for $550. A two-night stay in a luxury Lake Havasu bungalow home was auctioned for $300, and a seven-day getaway in Maui, Hawaii was sold for $1,900

The philosophy of Life competition gave the contestants an opportunity to answer questions regarding political topics, Lake Havasu tourism, and morality.

The competition was wrapped with a final performance of “Feelin’ Good” performed by Billy Steffer and a final message from reigning Ms. Havasu Senior 2017. Terrie Colella and Anita Meredith share a moment after being announced winner and runner-up. Jillian Danielson/RiverScene

The winners of the event were announced:
Ms. Havasu Senior: Terrie Colella

“It’s shocking but exciting! [I am with] Haven Valley Resource Center. When I first moved here, I cut hair for underprivileged children.They are very deserving and so are the kids,” Colella said.

“I don’t believe it, but I’m really happy. It was a lot of work but worth it! [I am representing] the Havasu Community Health Foundation. They have helped me a lot. I had cancer in 2009 and they helped me so much. They are close to me,” Meredith said.

The organizations of choice will receive the winning funds from the pageant winners. 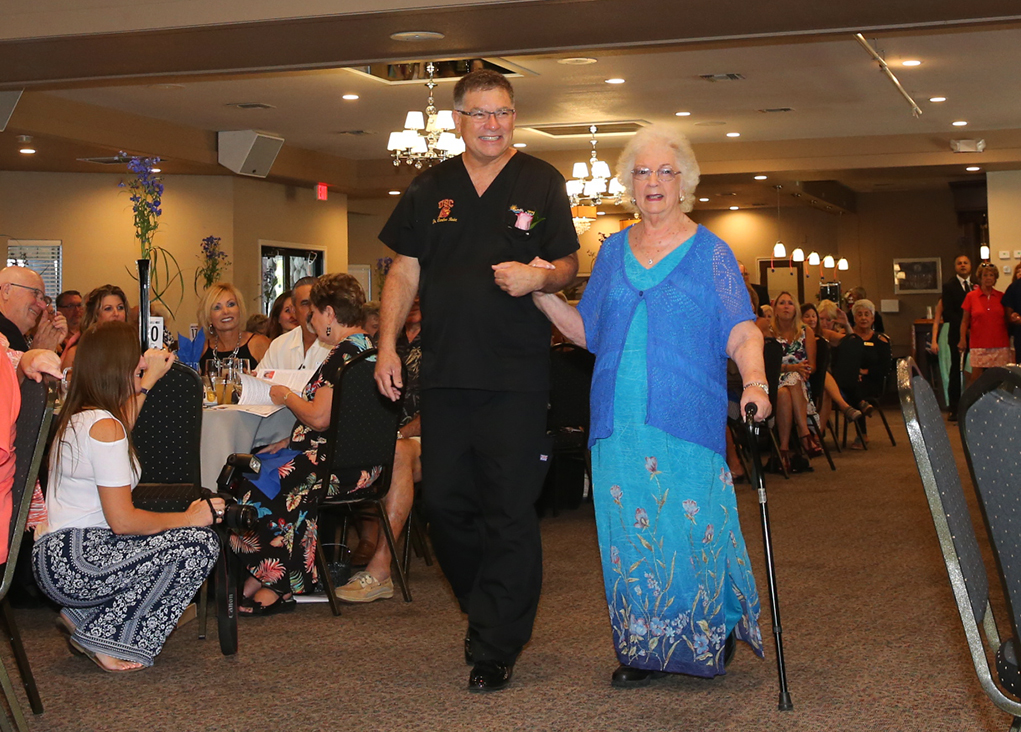 Kathy Jo Baumer sings the Marylin Monroe version of “Happy Birthday” to Jerad Pennington, who is dressed as the President. Jillian Danielson/RiverScene 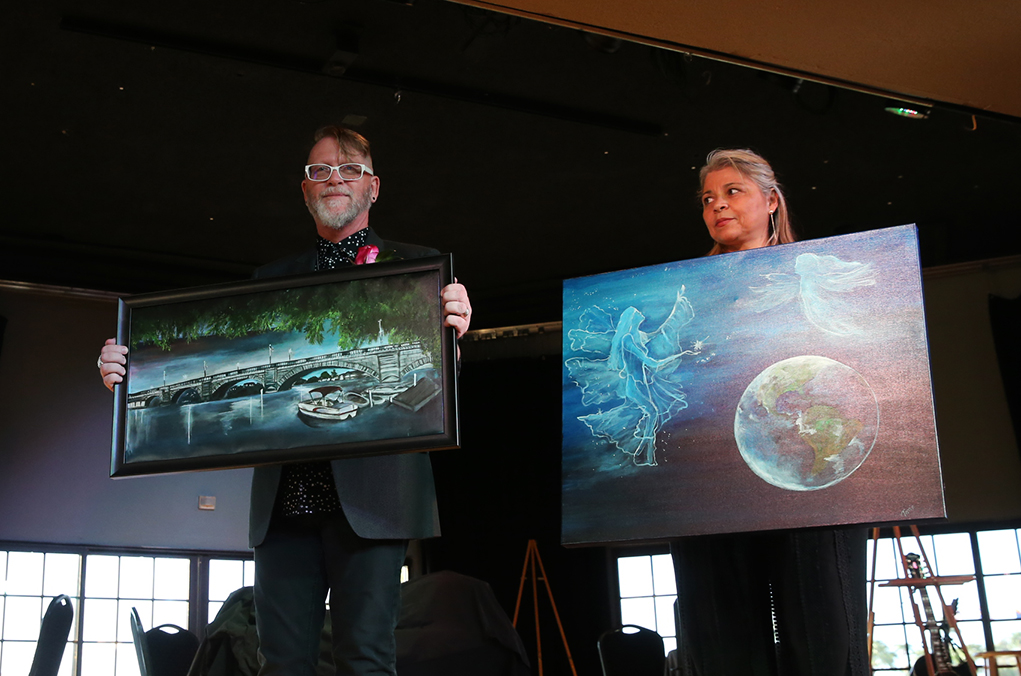 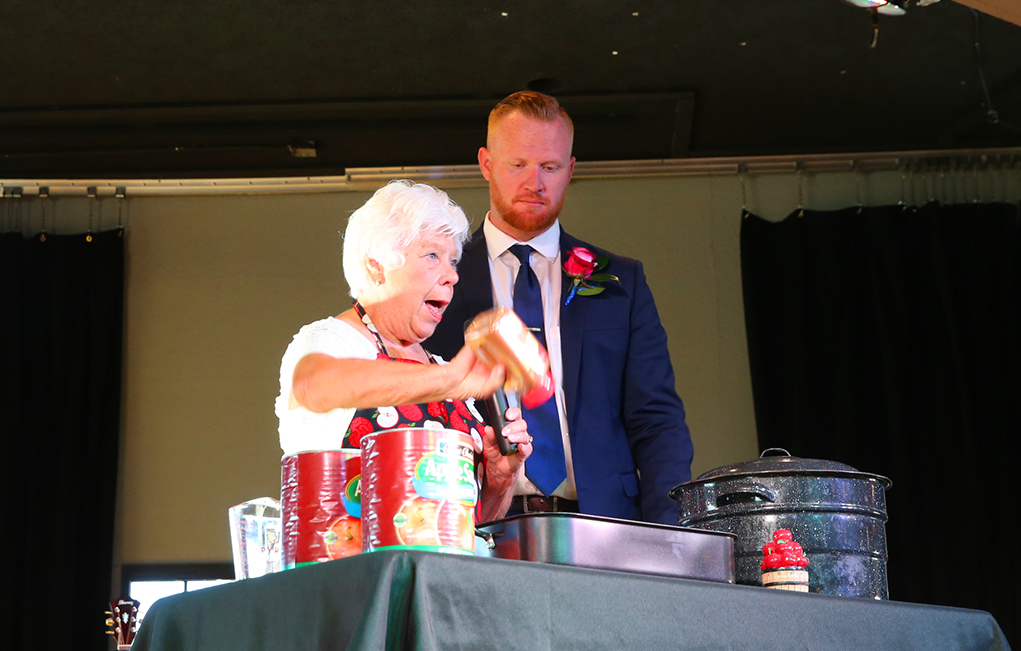 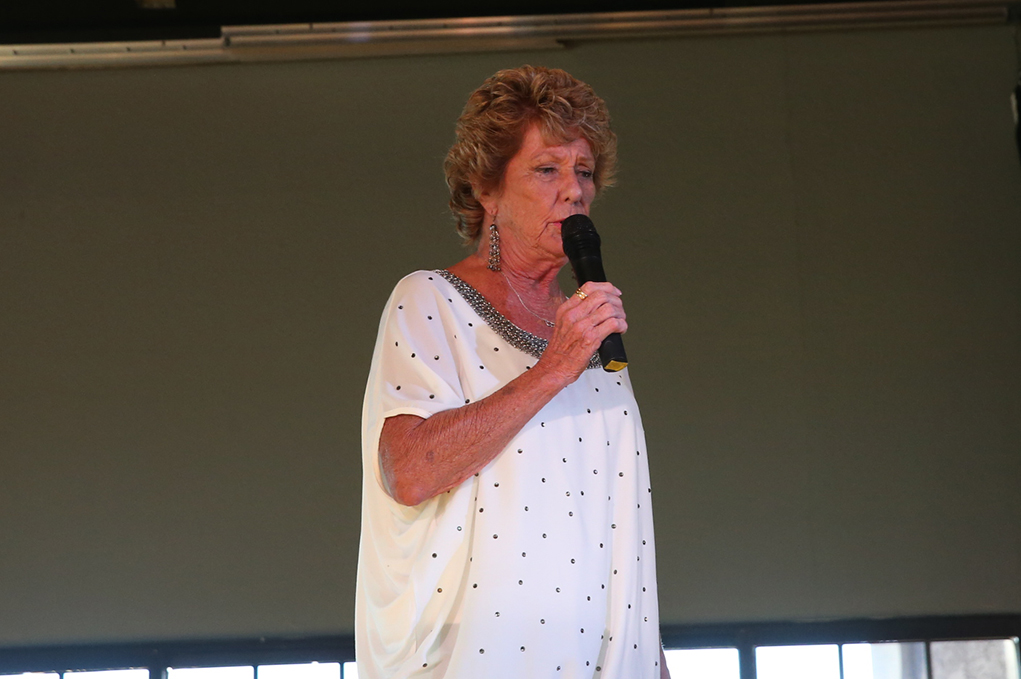 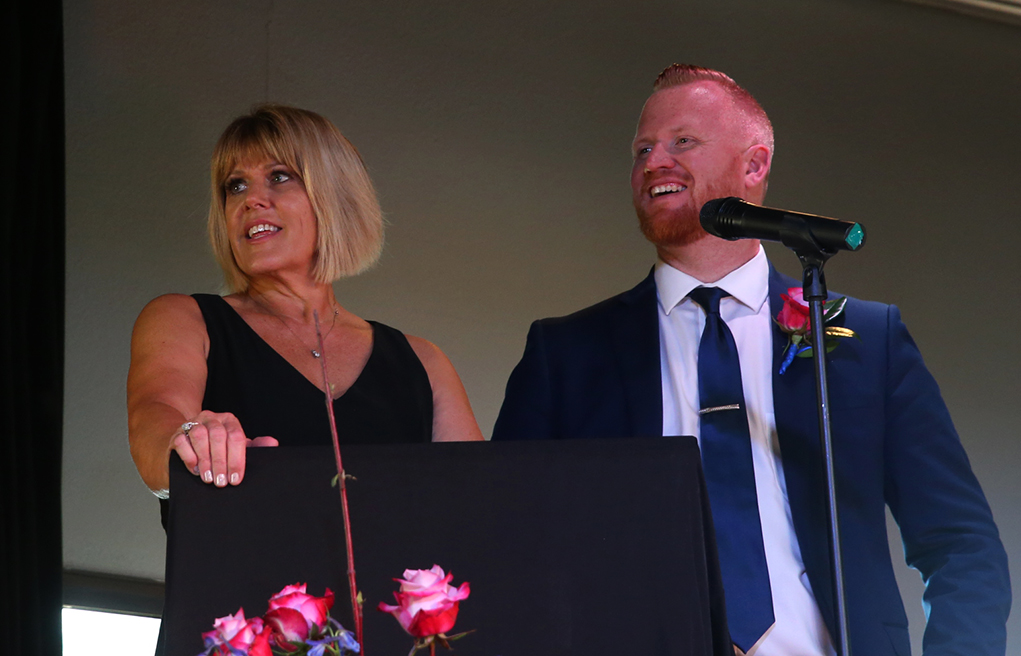 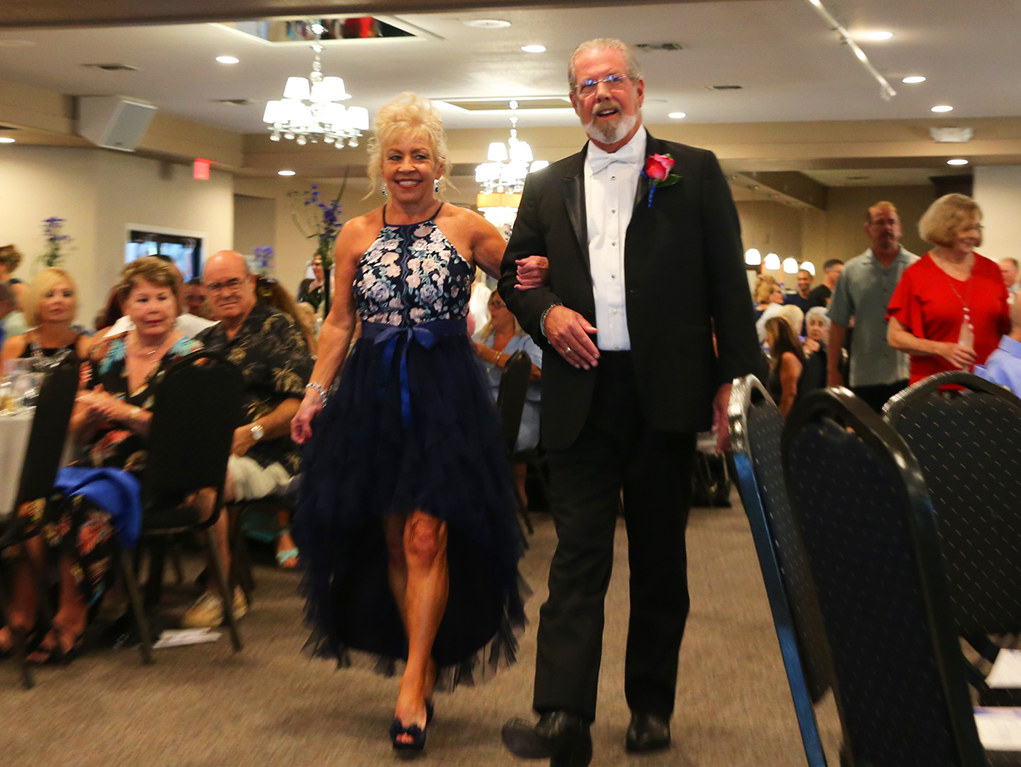 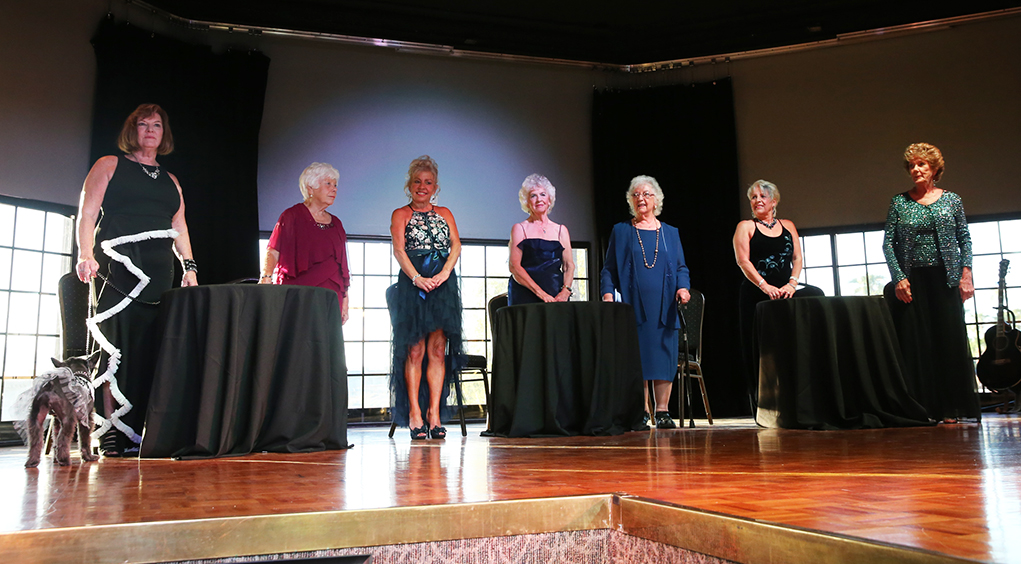 Mel Reed stands with Jolene Jensen who won a date with him during the Bachelor Auction. Jillian Danielson/RiverScene