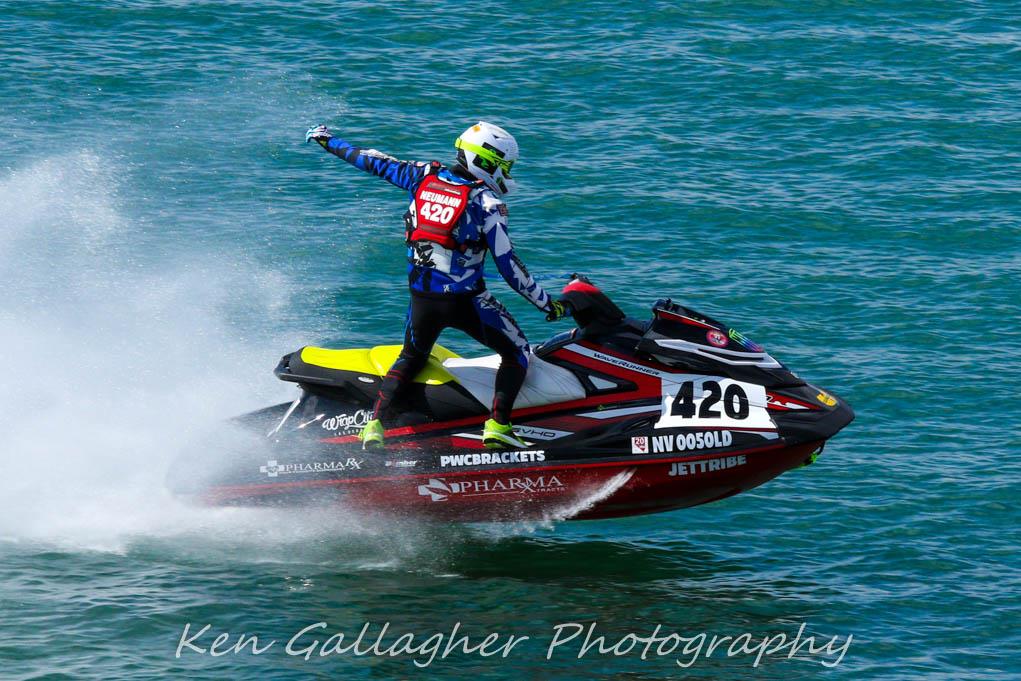 With the 16th annual Mark Hahn Memorial race in the books, promoters are looking ahead to next year. The 2020 event attracted teams and riders from 10 Countries around the world and was sanctioned by the International Jet Sports Boating Association (IJSBA).

And the dates for next year’s race were announced this week.

Because of the continued support of the racers nationally and internationally, we are proud to announce the 17th Annual ‘World’s Longest Continuous PWC Race’ was announced by the event Producer Jim Russell, DSM Events owner, and Executive producer Mike Follmer.

The 2021 Yamaha IJSBA Mark Hahn Memorial Havasu 300 Mile Team Endurance Race Is Back for a 17th year – Presented by Hot Products is all set to launch on Saturday – February 27, 2021, from Crazy Horse Campground in Lake Havasu City, and it is expected to draw between 40 and 50 teams from around the globe including the top PWC racers from the U.S. Teams will have their sights set on beating the 7-time Mark Hahn Memorial Overall winners and defending Champion Jean Bruno Pastorello and his son, Hugo Pastorello of #8 Team Kawasaki France, according to a press release. 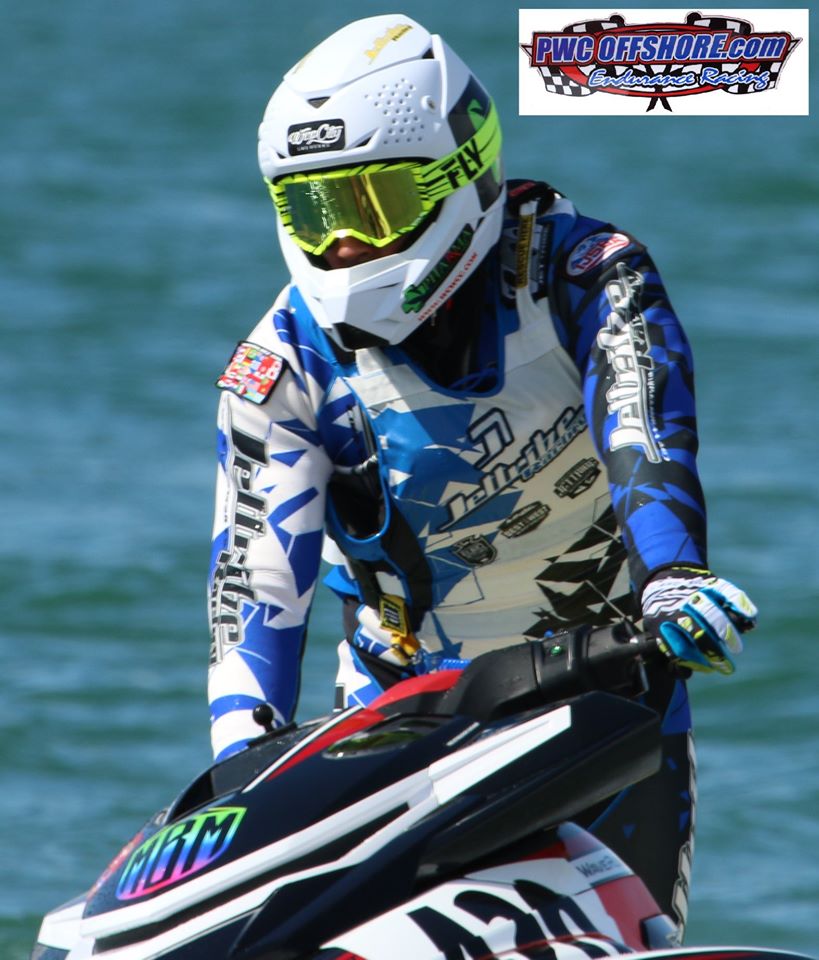 The promoters said for the seventeen-consecutive years, the race will be held again in the memory of endurance racer Mark Hahn who was instrumental in providing the momentum to keep endurance racing going strong and growing across the country before his untimely death during a PWC race in 2004.

The “Team” format features two riders for runabout (sit down) boat teams and up to three riders for a stand-up craft. Solo riders are also welcome to “Ironman” the race on either style of runabout or stand up, a real test of endurance and stamina reserved for only the true endurance purists.

“The race is returning to Crazy Horse Campground’s Main Beach site for this very important event,” Russell said, “and the 10-mile course we have approval from the Coast Guard will pit all the teams against the wind, rough water and long runs that this event has become synonymous with.”

“After the success and worldwide recognition received in the press of the 2020 Yamaha Mark Hahn Memorial – Presented by Hot Products, despite the cool and rainy weather, it is expected that a new record number of entries will come out for the seventeenth annual event,” Follmer said,

“We’re already in high gear making preparations so the 2021 event outshine what we did in 2020 by getting more giveaways and even nicer trophies for the massive awards banquet at the Aquatic Center that will far surpass what we did in 2020. We will have on water still photography and magazine coverage to chronicle the event for the riders and fans. The awards banquet will feature a sit-down dinner for over 300 plus people and over 60 award trophies to be presented to overall and class winners with a host of special awards that will once again surprise their worthy recipients.”

Entry forms, race information and updates will be posted on the Mark Hahn Facebook page and website at: markhahn300.com.