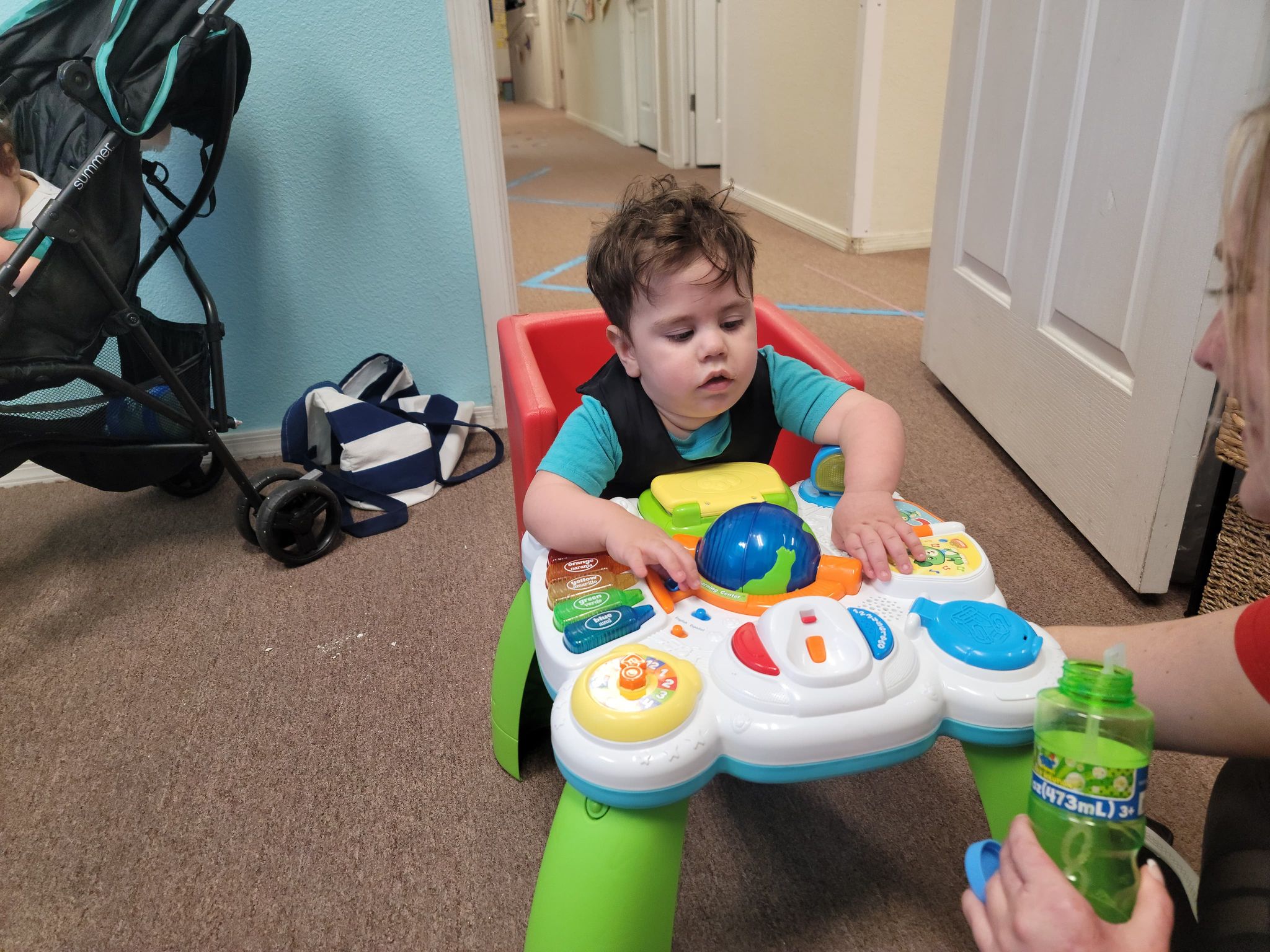 For those who havenent heard of Pelizaeus-Merzbacher Disease – or PMD – Saturday morning will provide the perfect moement to learn about the dibilitating disease.

“On September 24, Saturday, at 8 a.m. we are meeting at the lower fountain in the English Village near the gates. We will be doing a 5k walk, run or roll. This event is hosted by Milemarkers in honor of our local PMD warrior 2-year-old Joshua Hutson,” said Esther Hutson, Joshua’s mom.

Joshua was diagnosed with PMD at 10 months old. PMD stands for Pelizaeus-Merzbacher.

PMD affects the white matter in the brain. With the genetic duplication that Joshua has, it hinders the myelin from producing the needed amount for his brain. It attacked the cells from growing. Because of this, Joshua has a global delay. He has a delay in fine motor skills, speech, gross motor skills.

The signals that go from his brain to his body are not always received because the myelin in his brain is deformed.

At the age of 2, Joshua is now learning to crawl, stand up, cruise to furniture, learn to communicate with his family. 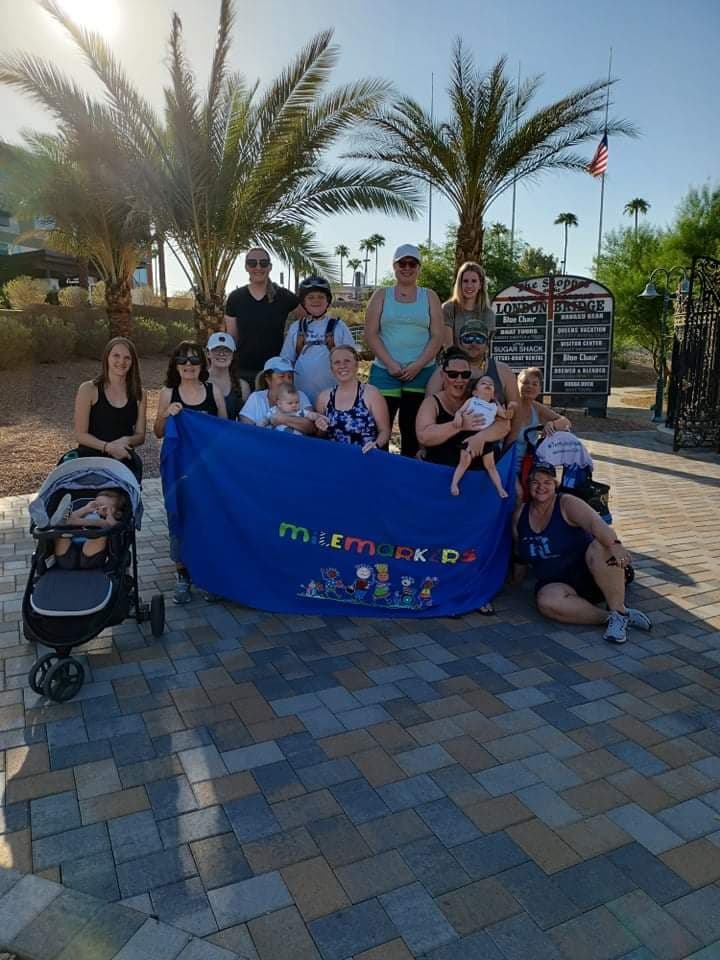 He does physical, ocumpational and speech therapy with Milemarkers three times a week. He also has vision therapy. Because of the communication between his brain and his eyes are disruptive, it gives him the diagnosis of cortical blindness.

This event is open to the public and is a fundraiser to raise awareness and money for PMD research for possible treatments. It will start at the English Village, through the Bridgewater Channel and around Rotary Community Park.

The registration is $30. To register, visit https://runsignup.com/Race/Register/RaceGroup-1134528?raceId=114608&fbclid=IwAR0yT-ZmYWPQ0I-j7A1bCgb3axbn1ux2KsrygWxvpoMieFxxvfZdpnEznCM 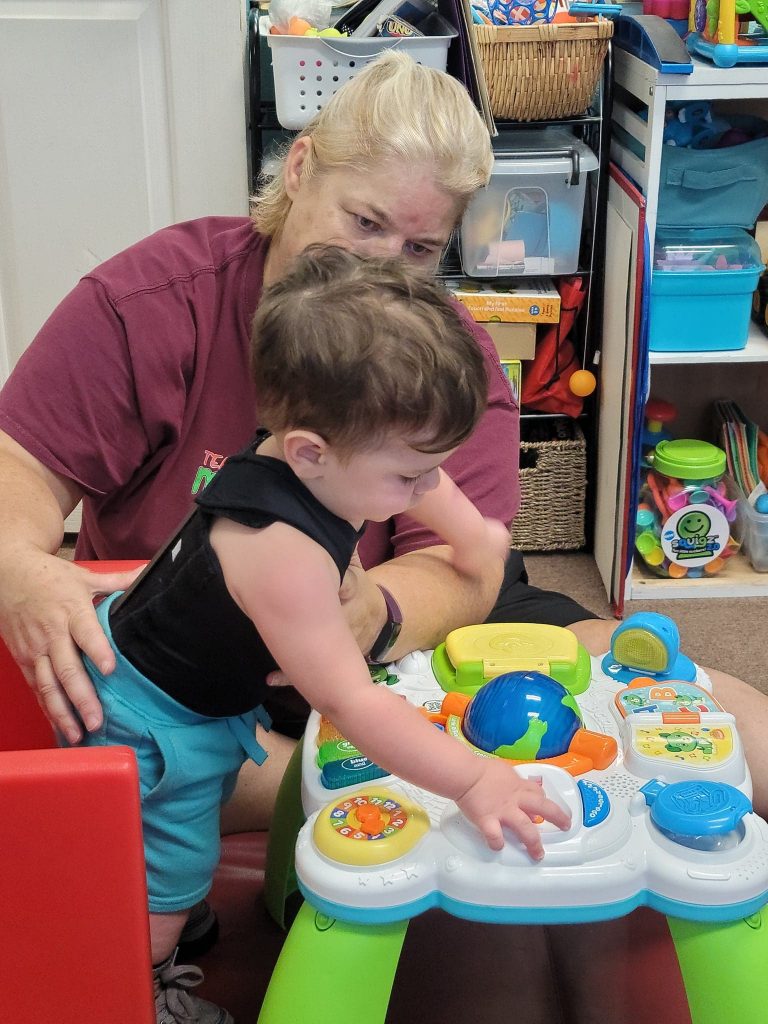