Kindness On The Court 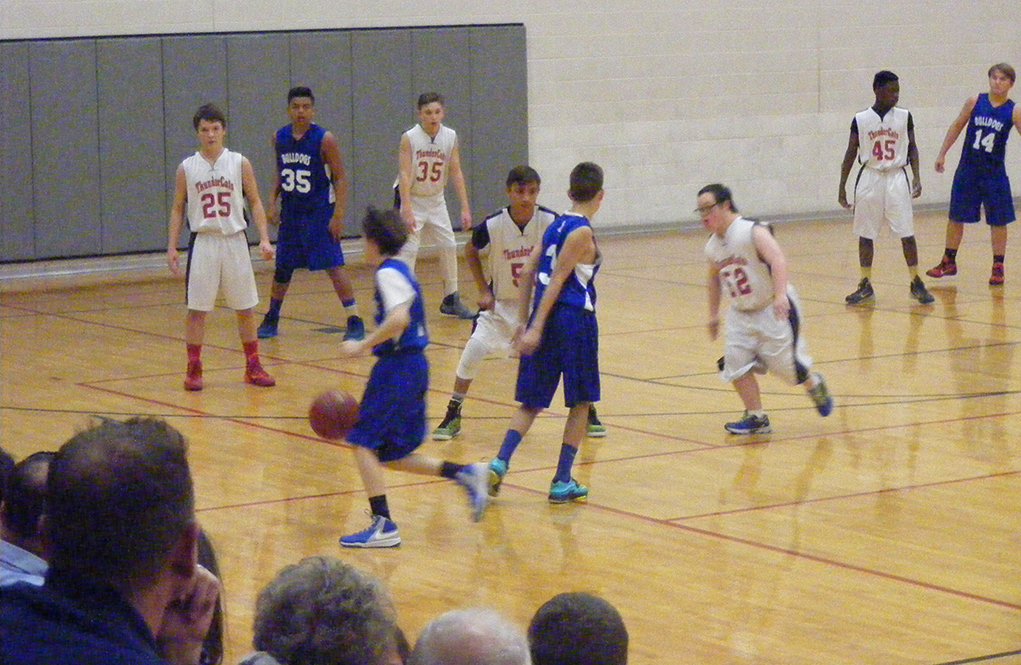 As Lake Havasu’s Thunderbolt Middle School boys’ basketball team goes head-to-head with new teams throughout the season, it has been able to showcase the empathy and passionate attitudes of the team and its opponents as well. 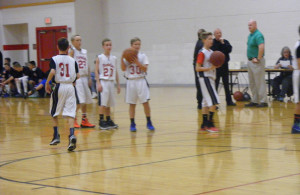 As winter sports season approached, the buzz around Thunderbolt was tremendous. The anticipation could be felt throughout the building of those wanting to secure a spot on the Thunderbolt Basketball Team. More than 60 students tried out for the team, knowing that only 13 would make the final cut.

With sweaty palms and butterflies in his stomach, 13-year-old Asher Kaluali, born with Down syndrome, but that hasn’t stopped him from playing his heart out on the court. He tried out and made the seventh-grade basketball team. 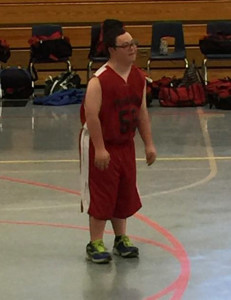 With a big heart, he is always there rooting for and being a constant great spirit on the team. With the help of the team and the kindness of their opponents, he is able to strive with his teammates. It’s an amazing experience to watch as the other team cheers for Asher and gives him the opportunity to do what he loves.

The team’s opponents have been nothing but good team players.

“I think they have shown compassion and patience. I think that they have definitely shown sportsmanship toward Asher and toward the team as a whole, when he is in the game playing” says Adam Knapp, the eighth-grade basketball coach.

The teams have shown great gratitude for each other overall. Good luck to the eighth-grade Thundercats as they travel to Kingman this weekend for their tournament. 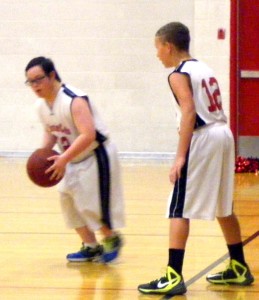