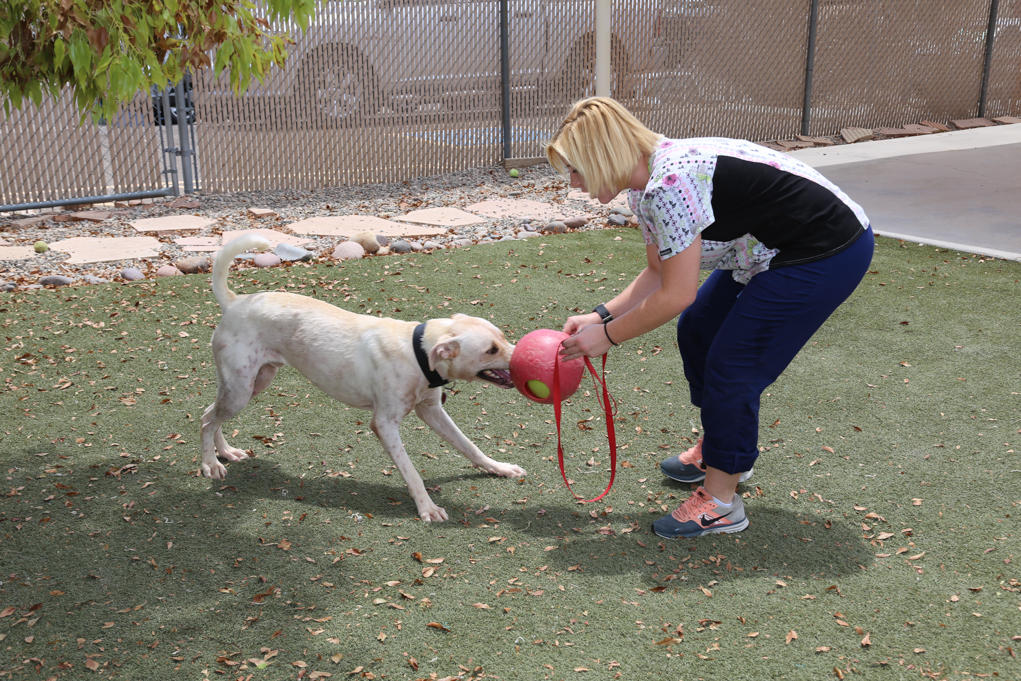 The following animals have been at the Western Arizona Humane Society for more than a year and need new homes. 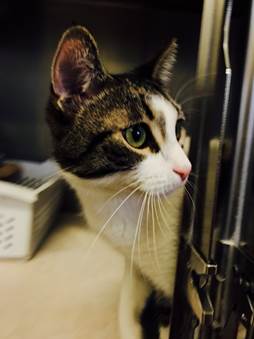 Patches: She’s a 3-year-old, spayed female. She’s an indoor cat who is afraid of small children, riding in the car, swimming and other cats. OK with some men, good with women and likes dogs. Likes to be groomed but is only so-so with baths. She uses a large uncovered litter box with Fresh Step litter that is located in the bathroom. Patches is a very loving, very independent cat. She have a toy that family would like to stay with her. Given FVRCP. MB 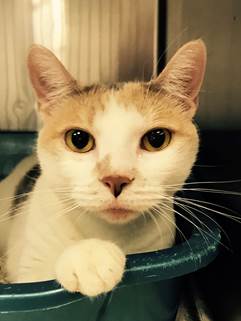 Abby: She’s an 18-month-old spayed female. She have been in and out of the Western Arizona Humane Society since she was a kitten. She have a calico attitude that is just a big time loner. 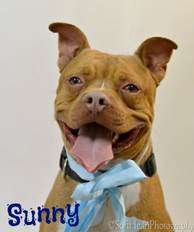 Sunny: She’s a 5-year-old, neutered male pit bull.
Sunny has never bitten or scratched anyone. She likes car rides. She do not like swimming or other games. She is afraid of loud noises, other dogs and stick objects. She eats Adult Small Bites and Chicken treats. Sunny has high anxiety. She needs a calm environment. She’s afraid of other dogs  and loves to cuddle with adults. She gets along with men and women, not toddlers or other animals. She does not like to be groomed and is scared of baths. Sunny is potty trained, but has some accidents. She does not use a doggie door or a crate. She marks her territory, does not jump fences, but is a digger. 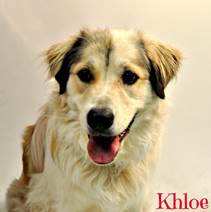 Khloe is in need of a home. photo courtesy WAHS

Khloe: She is a 5-year-old, spayed female, Great Pyrenees mix. She was brought in because my boy was allergic to me. She really misses her kids. She is house broken but afraid to be left alone.

Milo: Milo is a 1-year-old, and he is a Lab mix. He has been with WAHS since May 2017. He is very energetic as he is still a puppy. WAHS would love to see him go to someone who has older kids, someone who either has a pool or goes out on the lake frequently he LOVES the water. If it was up to him he would be in there 24/7. He loves to play ball, is very smart, and needs someone who will work with him. 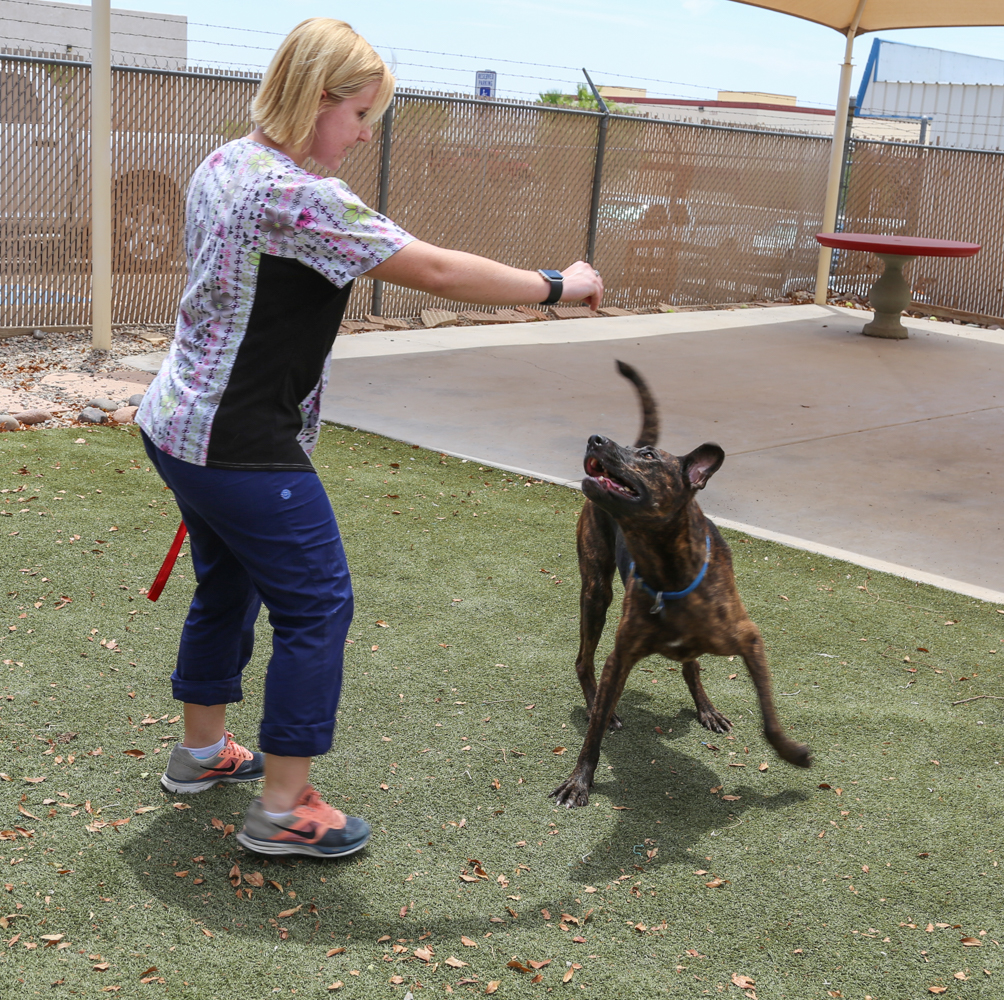 Fiona: Fiona is 6 years old and she is a Lab mix. She has been with us since December 2016. She likes to play fetch, loves attention, gets along with kids of all ages, and has a medium energy level. She likes to go on car rides. 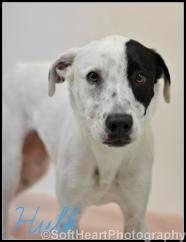 Hulk: Hulk is 3 years old and he is a Lab mix. He has been with WAHS since February 2017. He has high energy, likes car rides, and will need to go to a good home that has a fenced yard. He is a jumper! He is smart, likes to play with toys, and needs someone who will spend time with him. 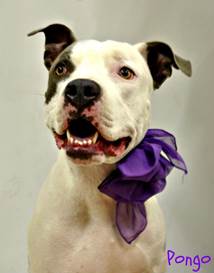 Pongo: Pongo is 3 years old and he is a blue nose Pit Bull. He has been with us since August 2016. He needs to be the only animal in the house. He loves to play with toys, especially his rope! He is smart, and just wants to be loved.