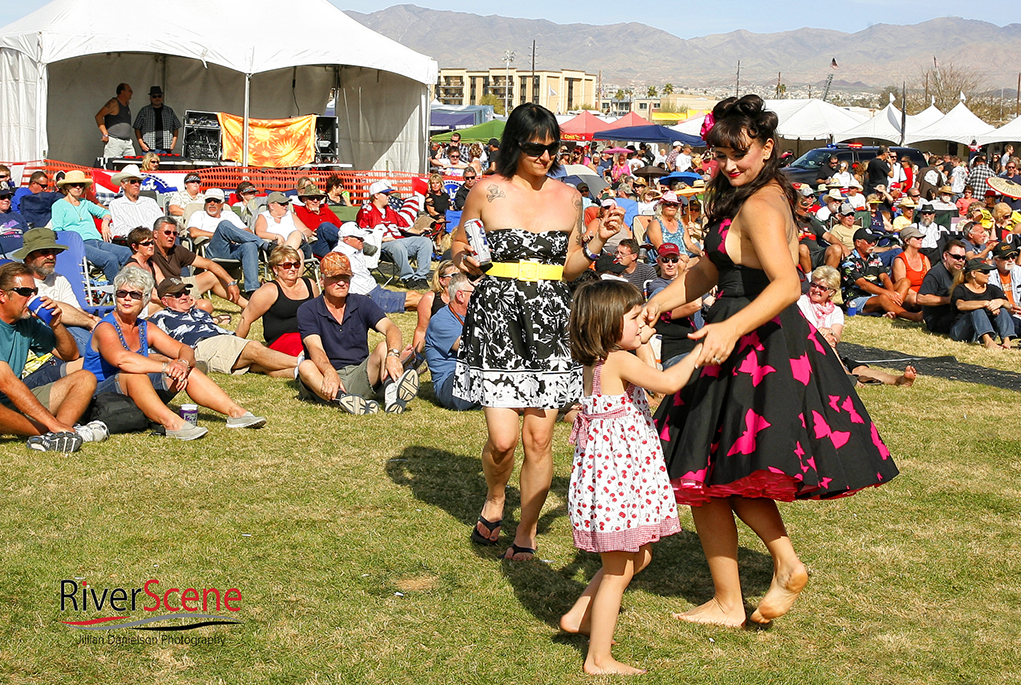 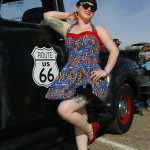 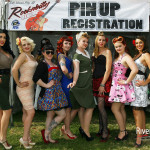 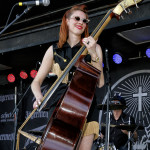 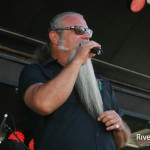 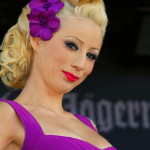 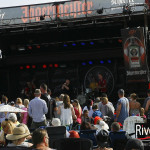 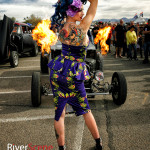 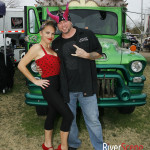 For anyone looking to step back in time when pin-up girls and retro cars lined the streets and music from classic bands were all the rage, then the 7th Annual Rockabilly Reunion event coming up may be a place for anyone interested in revisiting the 1950s era.

The Rockabilly Reunion made its debut in Lake Havasu City in 2009 and has been gaining popularity every year. Event founder Kennie Cuppetelli, says he is amazed at its great success each year. 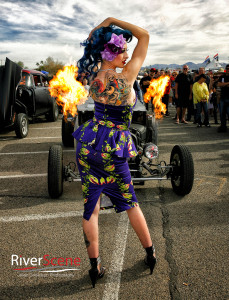 “The crowd and number of attendees increases every year,” Cuppetelli said. “I think because it’s an event for all ages and is a place for everyone to have a great time.”

“I wanted to bring an event like this to Lake Havasu City and we soon became approved by The Rockabilly Hall of Fame.”

Eighteen bands are expected to hit the stage at the three-day event. One special feature is a California Band known as “Minor Strut” a group of musically talented 10-year-olds. With lead band member, “Cristian” also known as “The Rockabilly Kid.”

“This band is a great hit with many, we support the Rockabilly Kid in everything he likes to do, who is also currently filming a movie in Los Angeles,” Cuppetelli said. 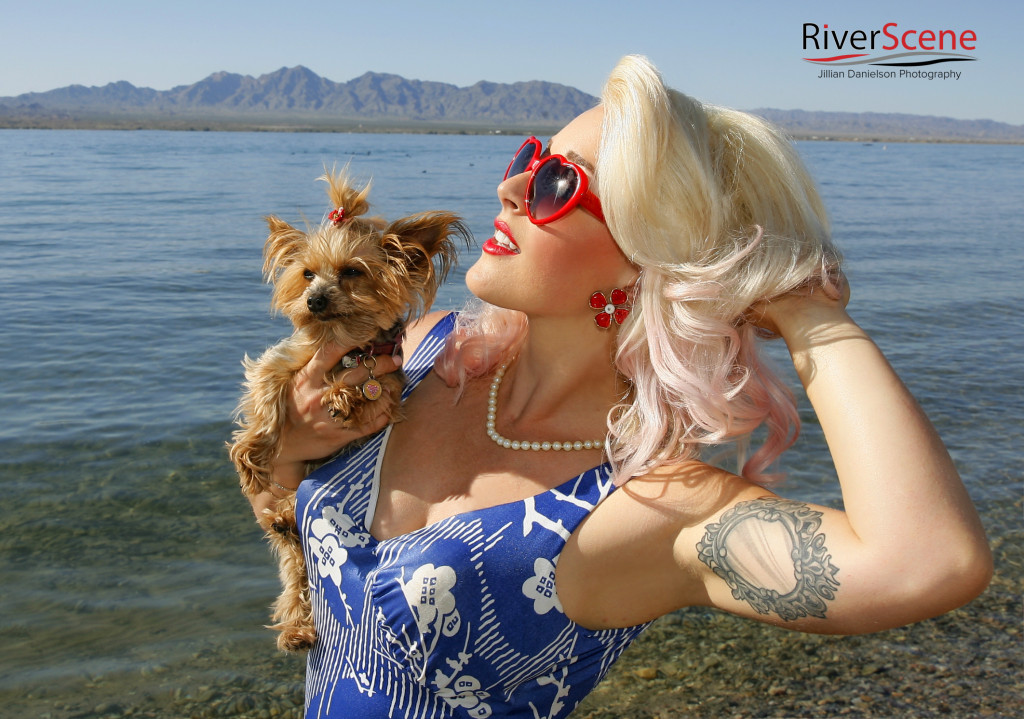 A variety of activities, contests and lots of food and entertainment is lined up for the whole family including a car show, pin-up contests, raffles and more.

For more information, contact Kennie Cuppetelli at 928-846-0335, or visit www.lakehavasurockabillyreunion.com 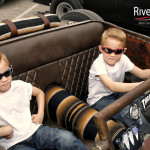 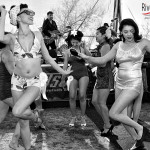 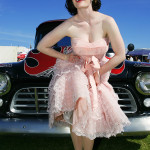 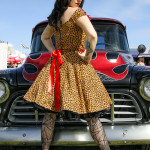 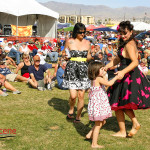 Rockabilly Reunion is held at Windsor 4 each year. Jillian Danielson/RiverScene 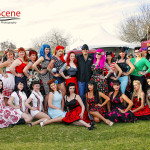 Count from Count’s Kustoms poses with pinups at the Rockabilly Reunion. 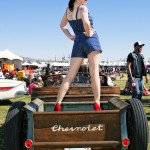 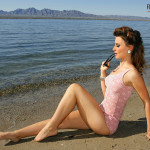 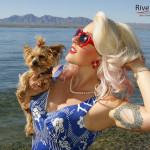