Annual Songwriter Festival Entertains Crowds For a Good Cause 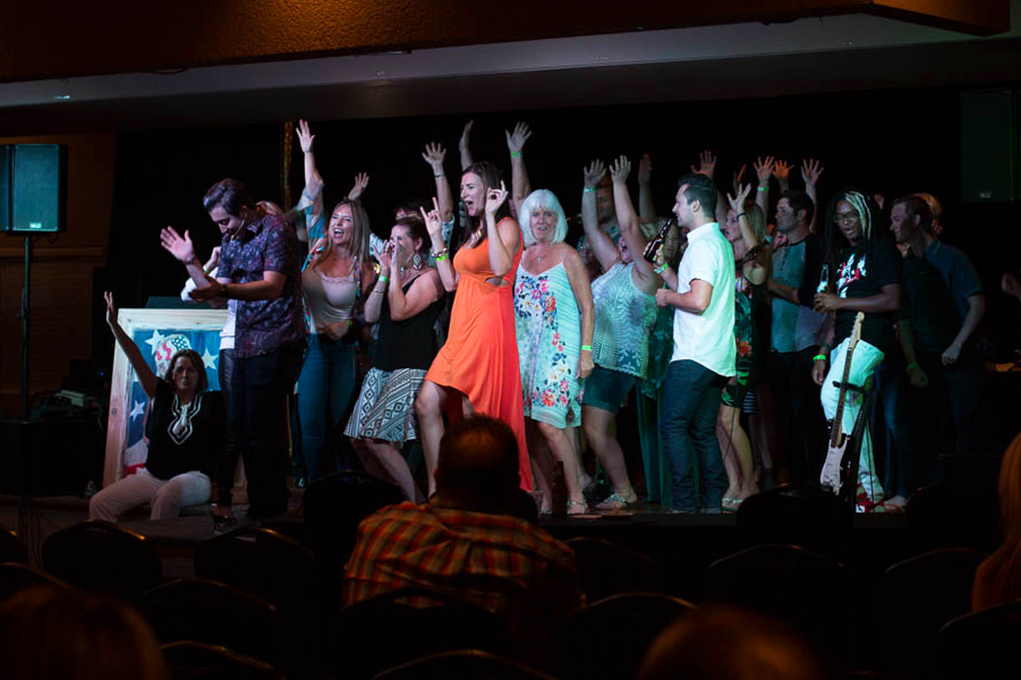 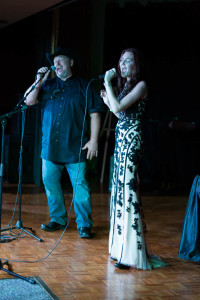 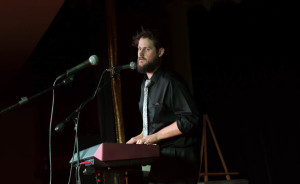 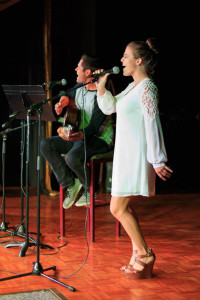 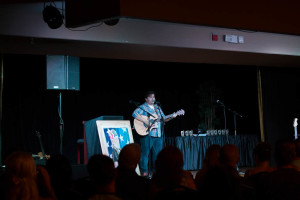 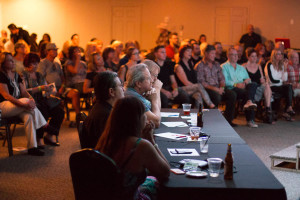