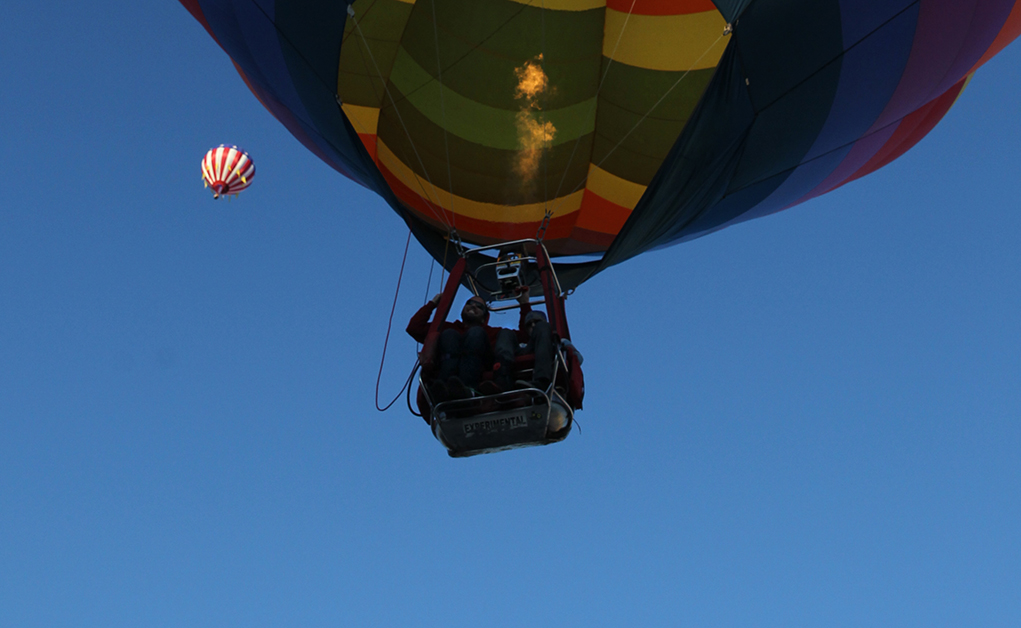 Over 150 photos are available for purchase. View our RiverScene Photo Gallery, save and share your favorites here: http://photos.riverscenemagazine.com/gallery/havasuballoons/

Everyone has a dream. Whether it be big or small, everyone strives to achieve the goals they’ve always wanted. With the seventh annual Balloon Festival in Lake Havasu City, pilots traveled from throughout the United States and Canada in hopes of getting their balloons up in the air.

One pilot, however, offered a special story.

Michael Glen has been completely paralyzed from the waist down since 1996 when he was involved in a single vehicle rollover accident at the age of 21. Having been a part of the ballooning life almost from birth, Glen discovered that after his accident he wanted to be a pilot and set a goal to get his balloonist license.

After applying and being denied by the FAA because of his disability, Glen became even more determined to earn his license.

“I knew I could, just because they said I couldn’t. I knew I could still do it, so I went around and proved it to them,” Glen said.

And prove it to them he did. By getting approval from other FAA members (balloonists, balloon manufacturers, friends, and family), he received his license in 2006. 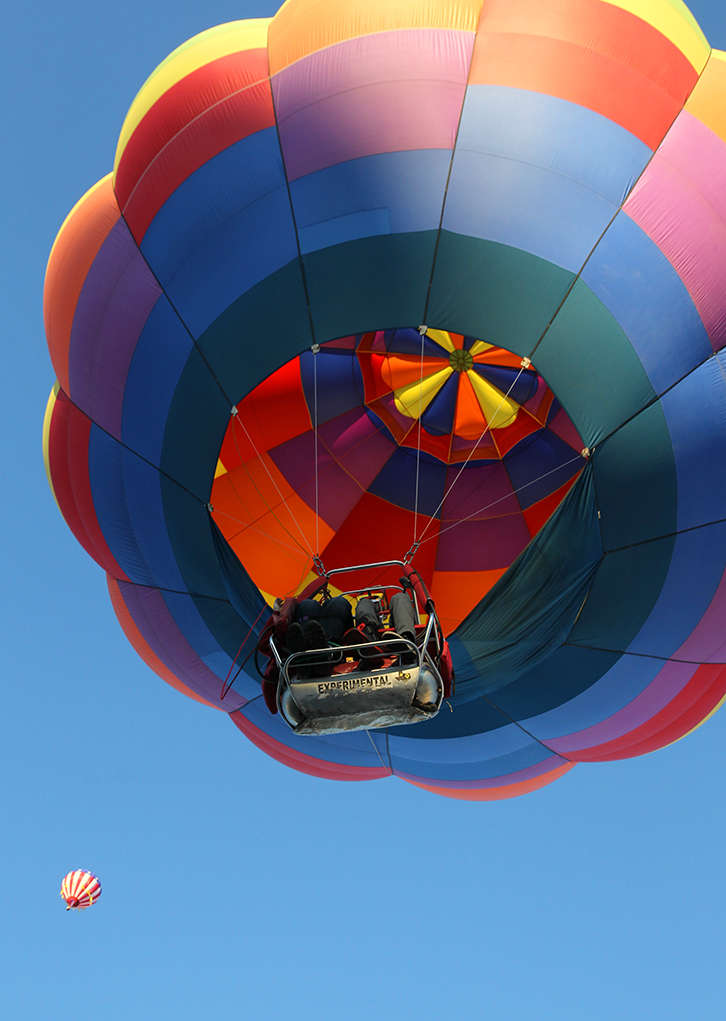 Michael Glen flies in Lake Havasu during the 2016 Balloon Fest in a special “due chariot” made by Cameron Balloons. Jillian Danielson/RiverScene

Notably, Glen was the first person to ever pilot a balloon while in a wheelchair. Ever since, he has traveled around talking to school students and inspiring people to pursue their dreams.

While encouraging others to go after their dreams, Glen also takes the time to educate others about seat belt safety. When the accident happened, he wasn’t wearing a seat belt and was ejected from the vehicle. It resulted in the loss of use in his legs. But Glen doesn’t let anything stop him. Even though he struggles getting around the balloon sometimes, he still gets out and conquers the obstacles that try to take him down

As an overall message to people all around the world he said, “We all have our struggles whether it be in a wheelchair, you stub your toe, you break your leg. Everybody has bad things that happen to them, but never let those things hold you back.” Glen said.

Now Glen spends his days flying around in a bumble bee-shaped balloon with purple feet at festivals all over the country.