Balloons Do More Than Float Beautifully Above Lake Havasu City 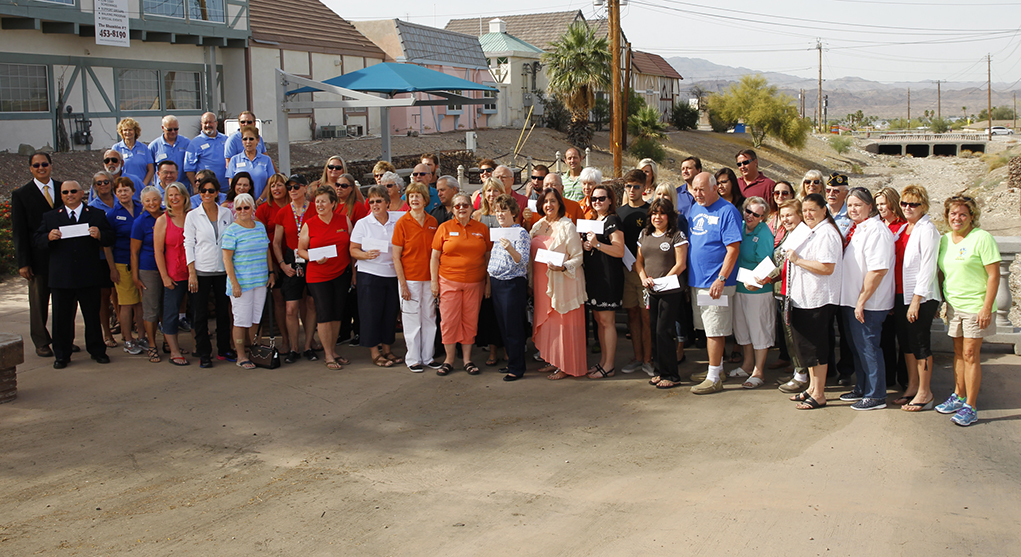 Tuesday, organizers of the 2017 Lake Havasu Balloon Festival and Fair that happened in January awarded funds to a plethora of clubs, organizations and nonprofits.

The funds have been awarded annually following the balloon festival and provide support to many and this year, at least $100,000 was distributed 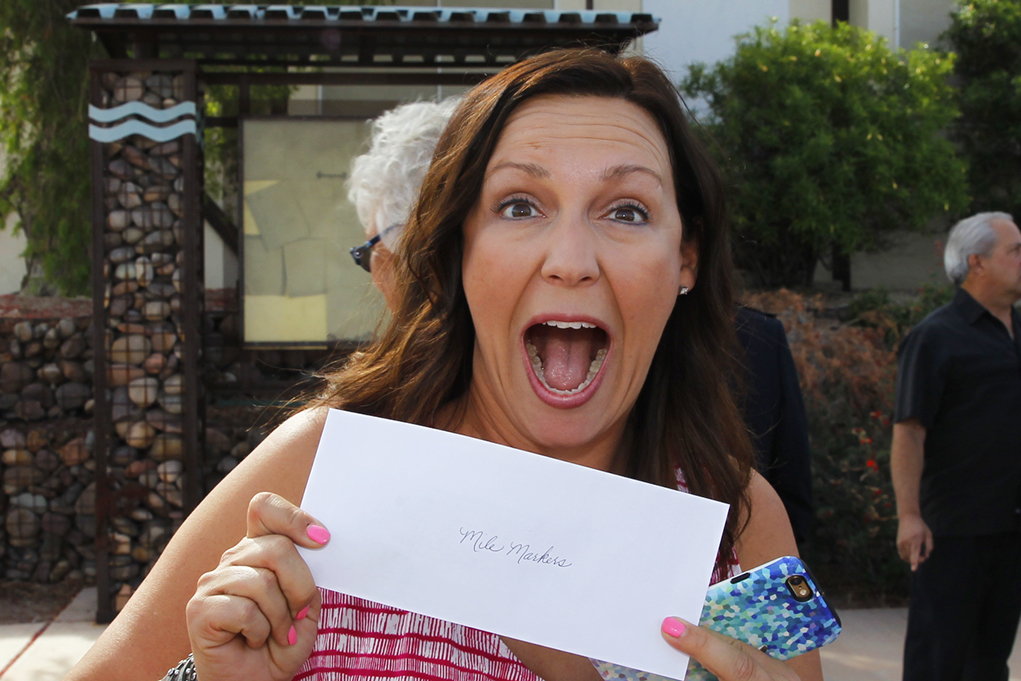 Jim Day, a member of the board of directors of the Balloon Festival and Fair said, “We are gathered here today with all the recipients of the Balloon Fest. Unfortunately, we had a rain day this year, but even with the rain day, we’re distributing at least $100,000 to various clubs and organizations in Lake Havasu.”

Day said all the nonprofits make Lake Havasu a “great community to live in.”

He said he didn’t have an exact count of the number of recipients but indicated the list was five pages long. 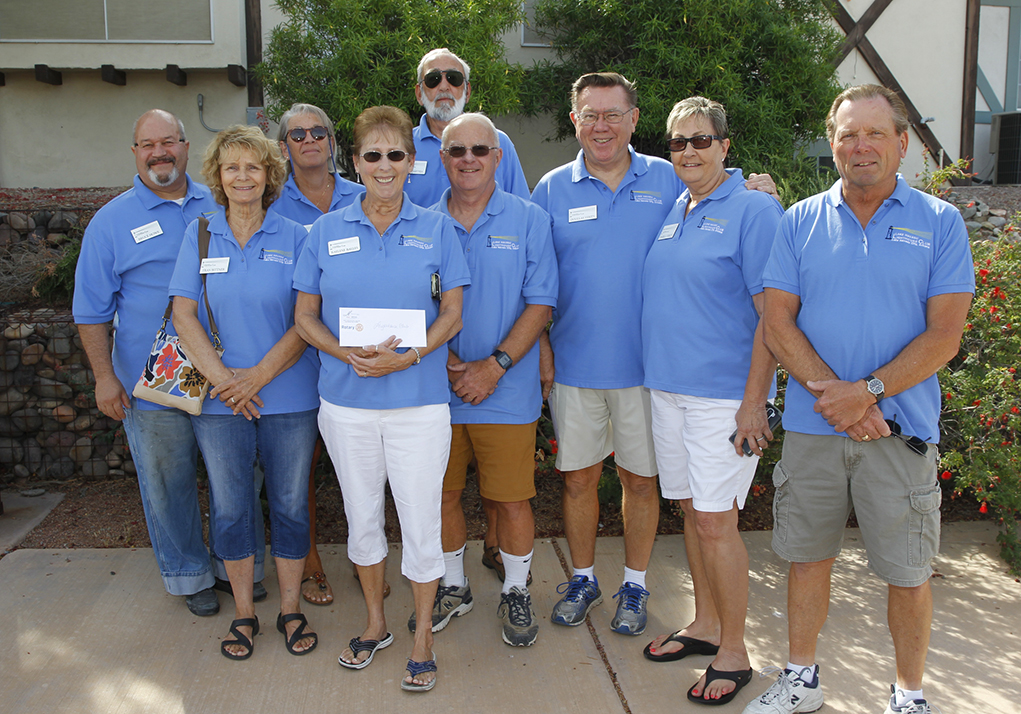 Bruce Howe, representing the Lake Havasu City Lighthouse Club said the funds received by the group would  “definitely help us sustain and keep the lights going on the lake and help us keep the structures maintained.” 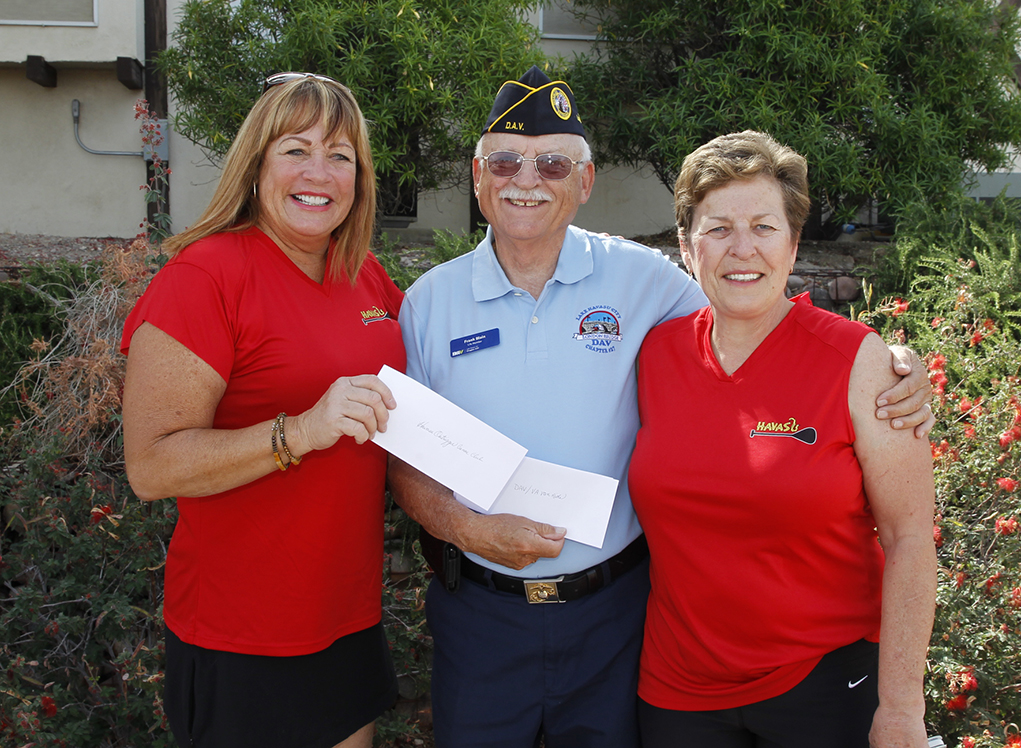 Outrigger Club members Mary Barriault and Jeanne Holdren, along with Frank Blain of the D.A.V. , pose with their checks Tuesday morning. Jillian Danielson/RiverScene

“The funds we receive from the balloon fest – aside for the fact that we have camaraderie and the fun we had at the balloon fest, the funds will actually be helping us with the Keiki program which is a youth program. We now have six children that are involved and it’s our future,” Barriault said. 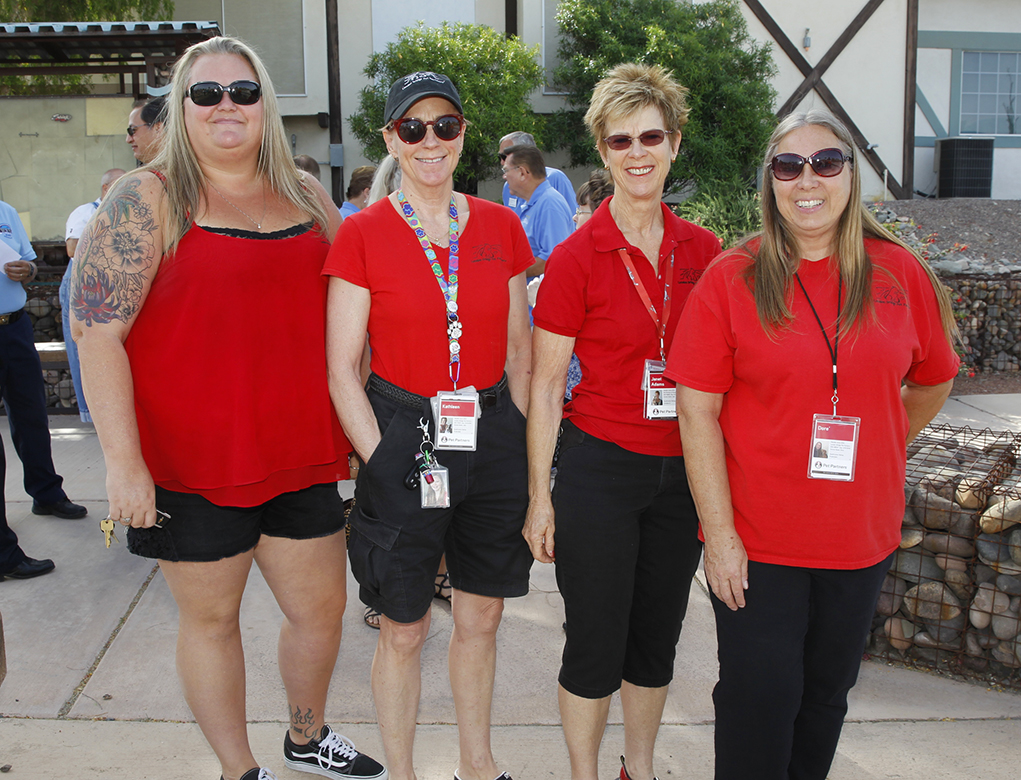 London Bridge Pet Partners pose for a photo Tuesday morning while checks were being handed out to the organizations. Jillian Danielson/RiverScene 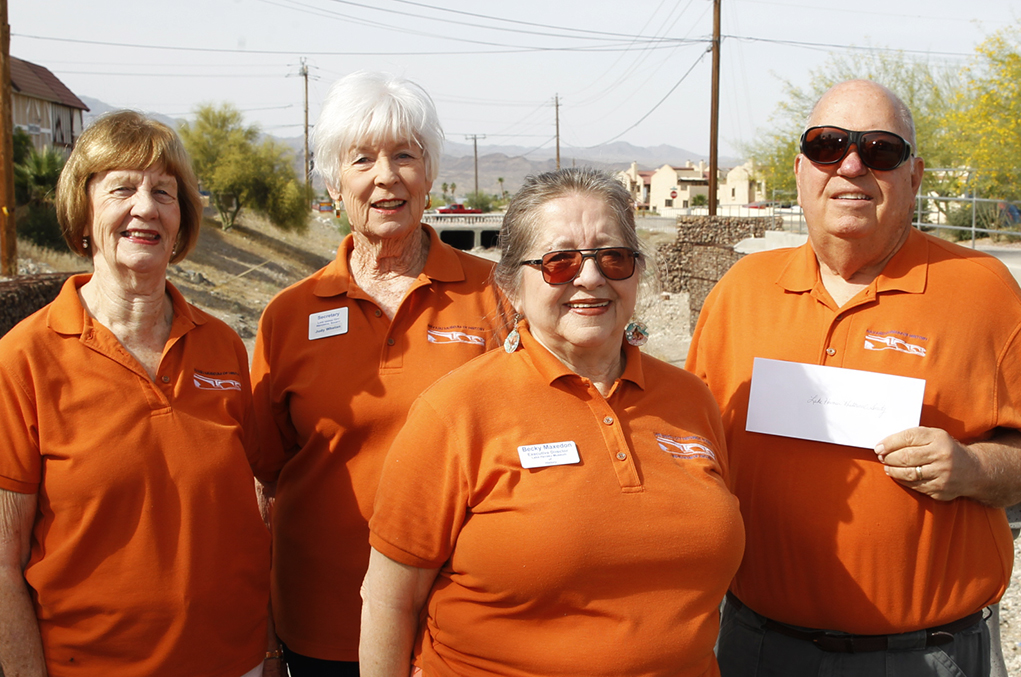