Boat Parade of Lights Dimmed Due To Wind Advisory 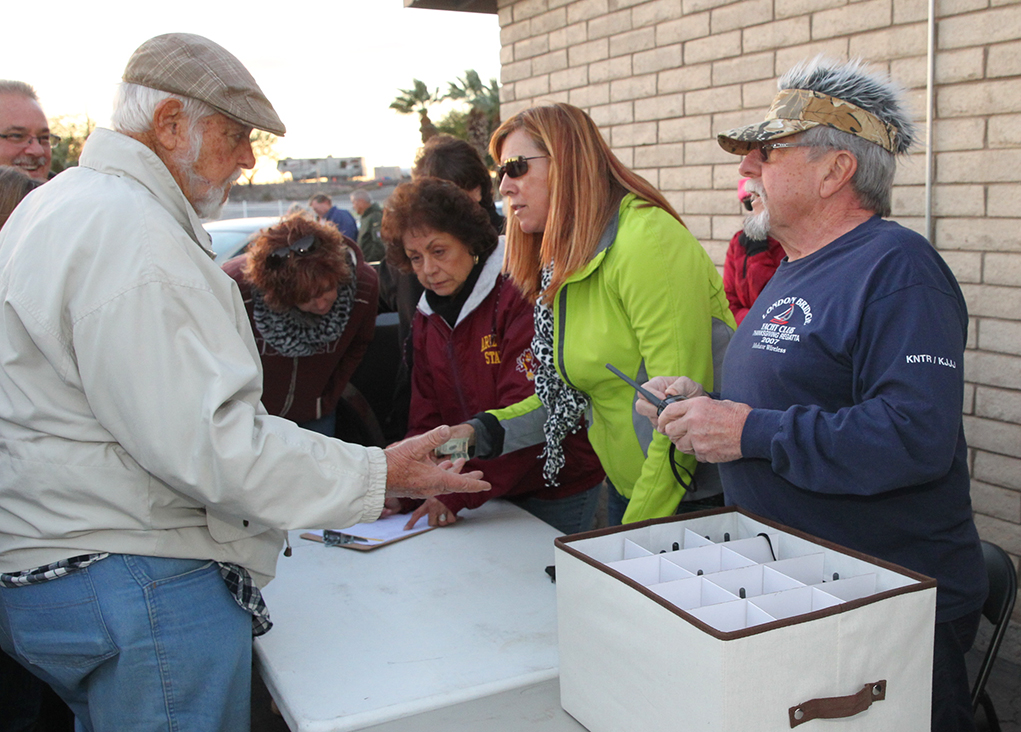 The decision was left up to each of the boat captains. Parade officials based the call on an urgent weather advisory issued by the National Weather Service – Las Vegas that forewarned of 20-30 mph winds gusting to as much as 50mph until 10p.m. tonight in Lake Havasu City. The conditions cause safety hazards, especially for watercraft.

In the end, there were 27 of the 42 Boat Parade participants that bowed out of Friday’s parade, event officials said. River Scene Magazine’s parade entry was one of them.

The parade is set to resume its expected course – same time, same place – Saturday. See you there!