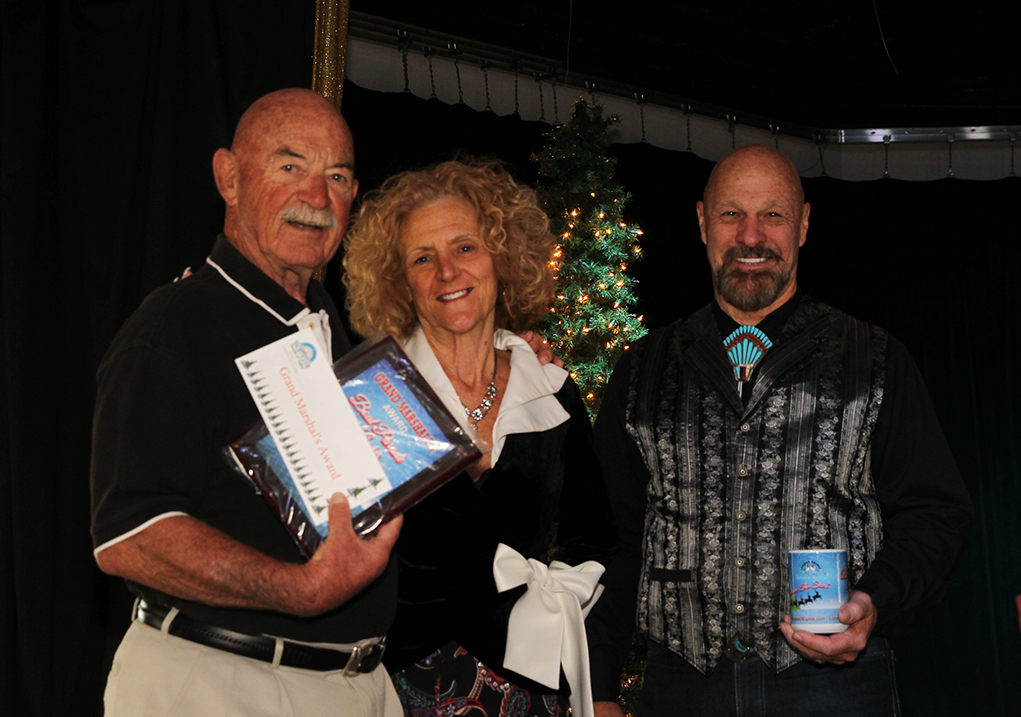 The winners of the Boat Parade of Lights were announced Sunday morning during a brunch at London Bridge Resort Convention Center. Over thirty boats participated in the parade through the Bridgewater Channel Friday and Saturday night. RiverScene will also have video and a photo gallery of the parade posted soon. 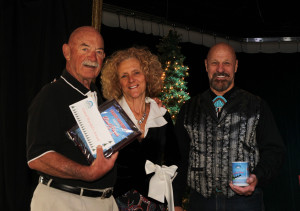 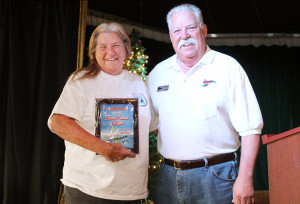 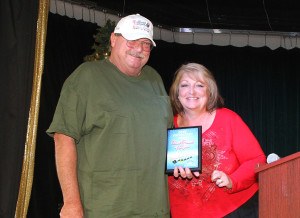 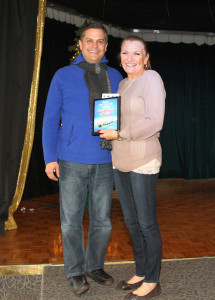 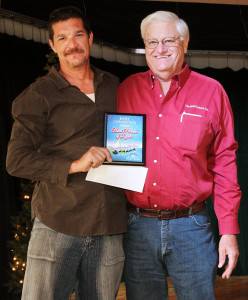 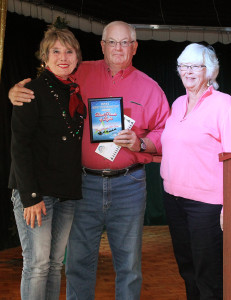 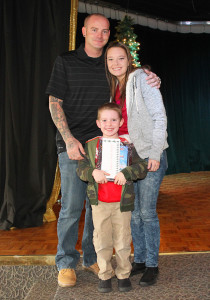