Body Building – A Lifestyle, Not A ‘Diet’ 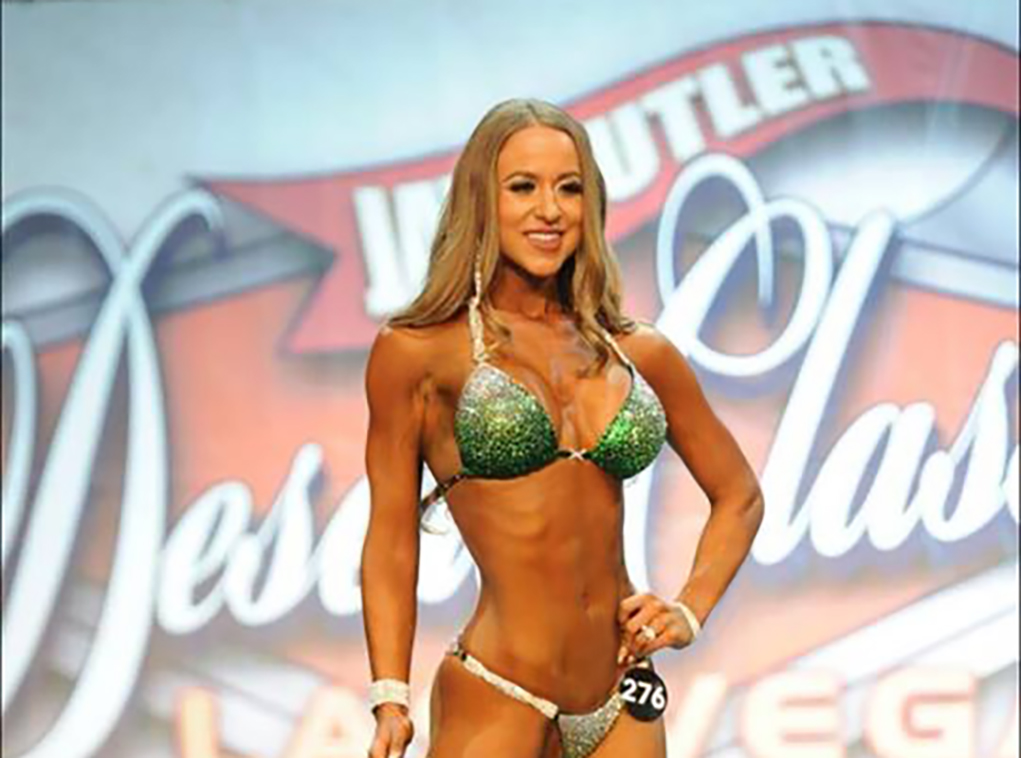 With the temperature creeping up every single day, many of us are beginning to glance at our swim suits and contemplate starting a gym plan.

For Savannah Snyder, her swim suits involved not just a gym plan, but a complete lifestyle change. 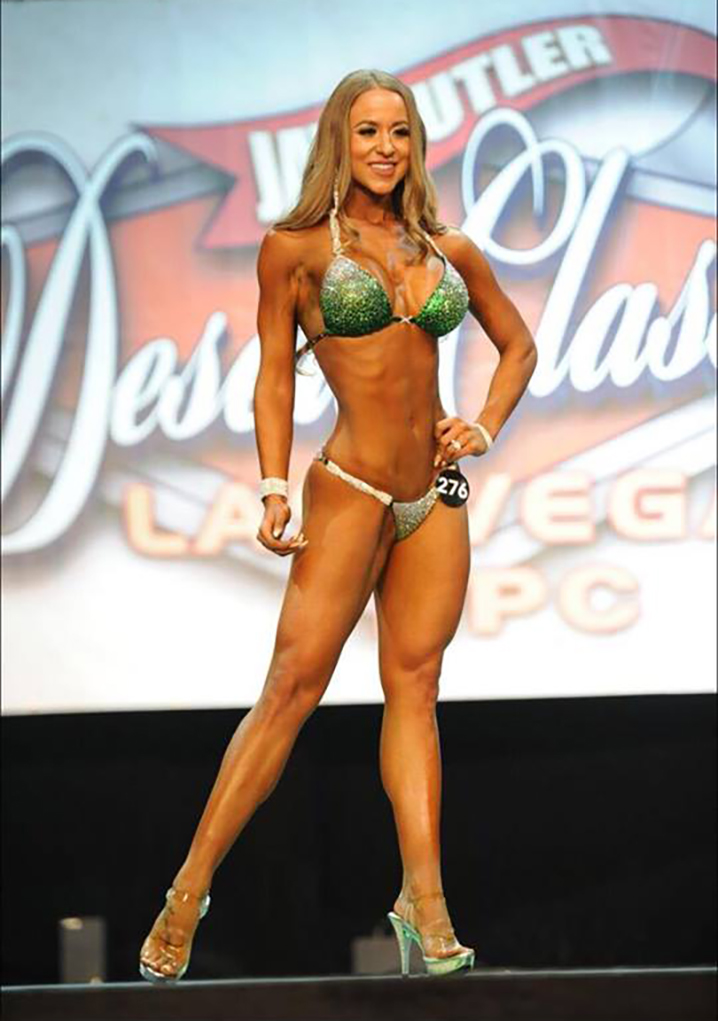 “I was lifting and training but I didn’t have the physique I wanted,” said Snyder. “I reached out to a trainer, who put me on a meal plan that counted everything I was taking in: protein, fats, carbs and sugars. This is when I got serious about being the best me I could be.”

Preparing for these competitions required rigorous training and eating schedules that were both physically and mentally demanding.

“Usually you prep for at least 12 weeks before a competition,” said Snyder. “Your diet and training schedule is extremely strict during this time, and for me involved fasted cardio in the morning and at least two hours of training with post cardio in the evening.” 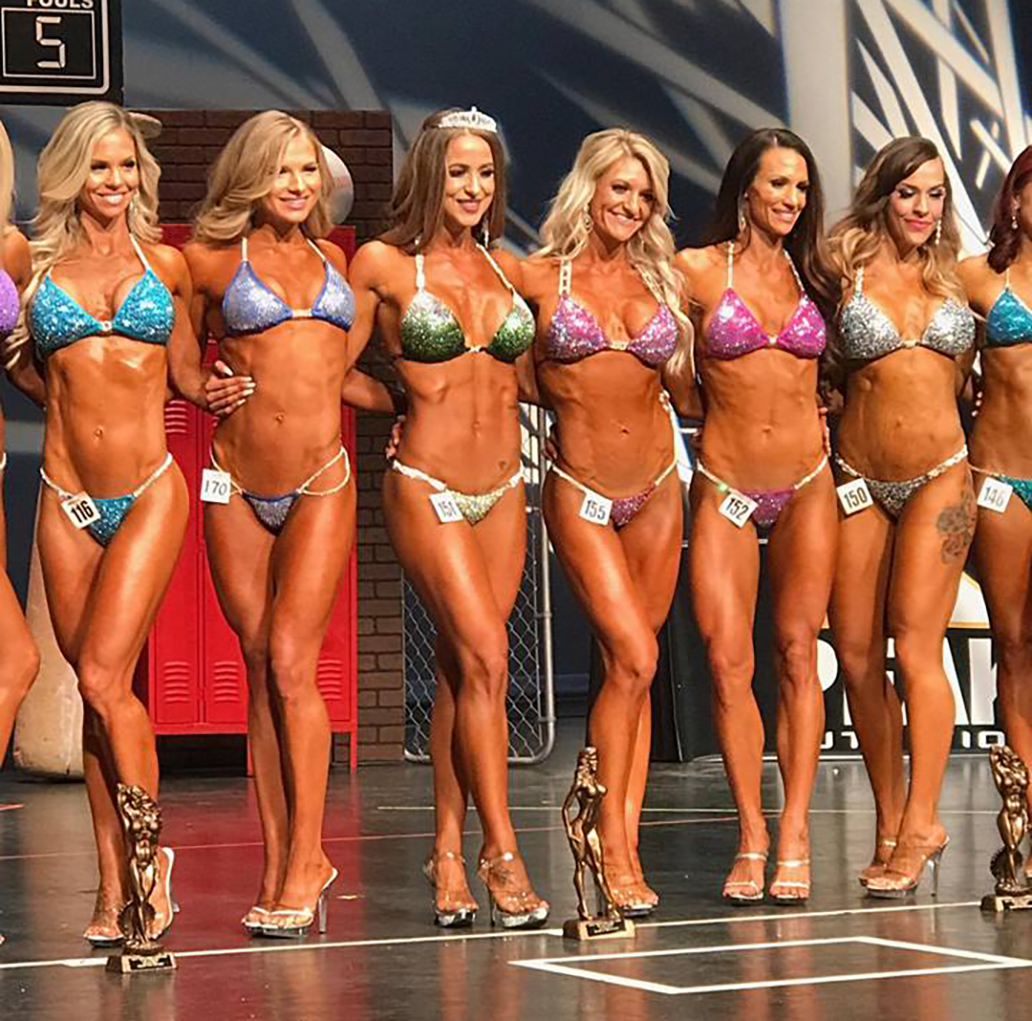 During her two years of competing, Snyder racked up some impressive finishes. She competed in the NPS Miles Productions Desert Storm and finished third and fifth in the categories Novice and Open, followed by the Jay Cutler Desert Classic, which was a national qualifier, in which she placed third and fifth again. Most recently she competed in the NPC Miles Productions Thunderdome, where she placed first in Open and third n Novice. She has now retired from competing and is returning to “normal.”

“Going back to normal and being OK with my normal body has been a struggle for me,” said Snyder. “Body building is such an emotional roller coaster. I lost 15 pounds to compete; it’s not possible to look like that every day and that is extremely hard to accept.”

For someone looking to lose a few pounds, Snyder has some words of advice.

“Start with small changes,” said Snyder. “Start getting up 45 minutes earlier and get on the treadmill for 30 minutes, start making healthy choices when you’re at a restaurant and make sure to stay hydrated. Diet is everything. People always ask me, ‘What’s the secret?’ and there is no secret, besides hard work!” 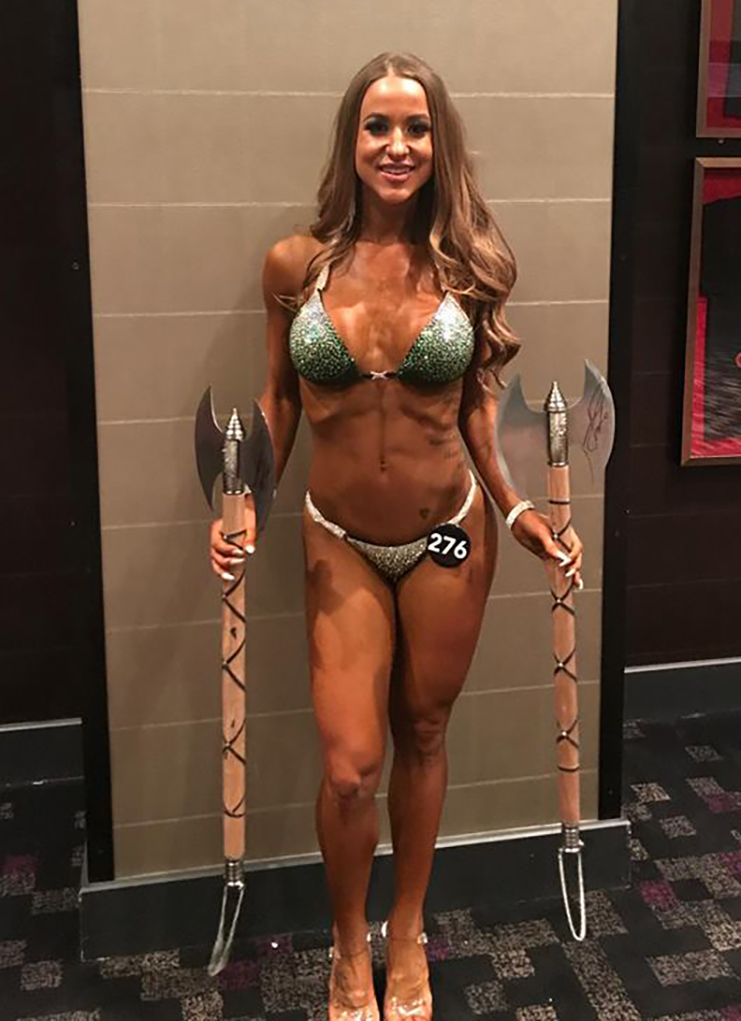 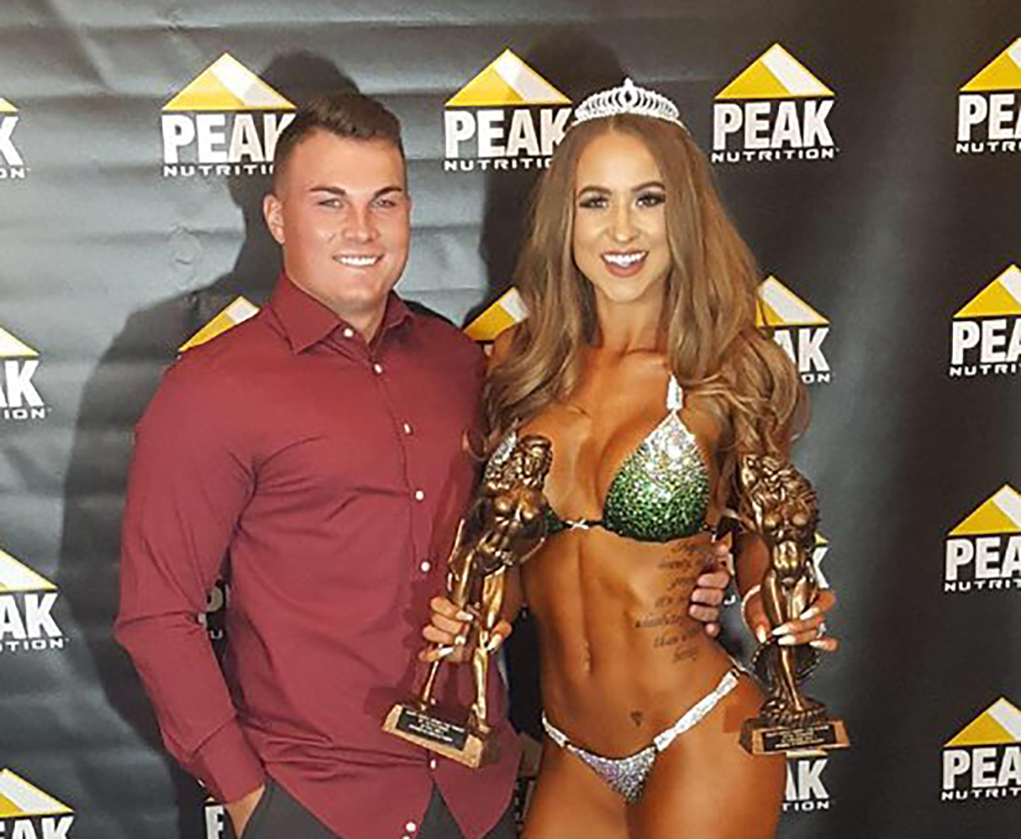