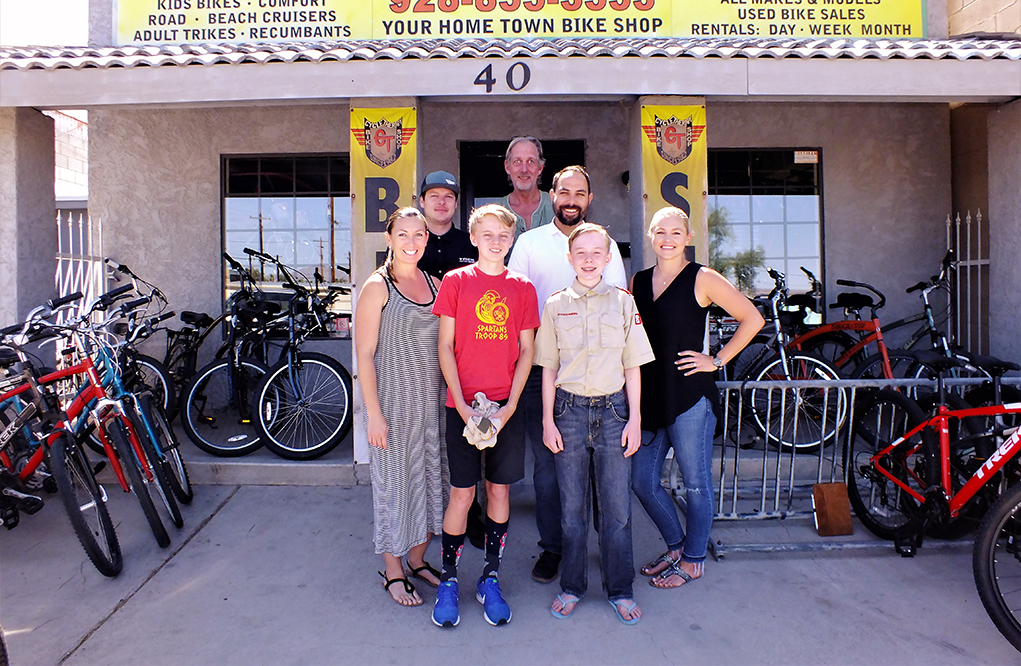 The troop is lead by Scoutmaster Chad Nelson, of the A-Team Realtors. The troop was preparing for their annual mountain biking trip from Crown King, Ariz., to Prescott, when it was decided that new bikes were needed. 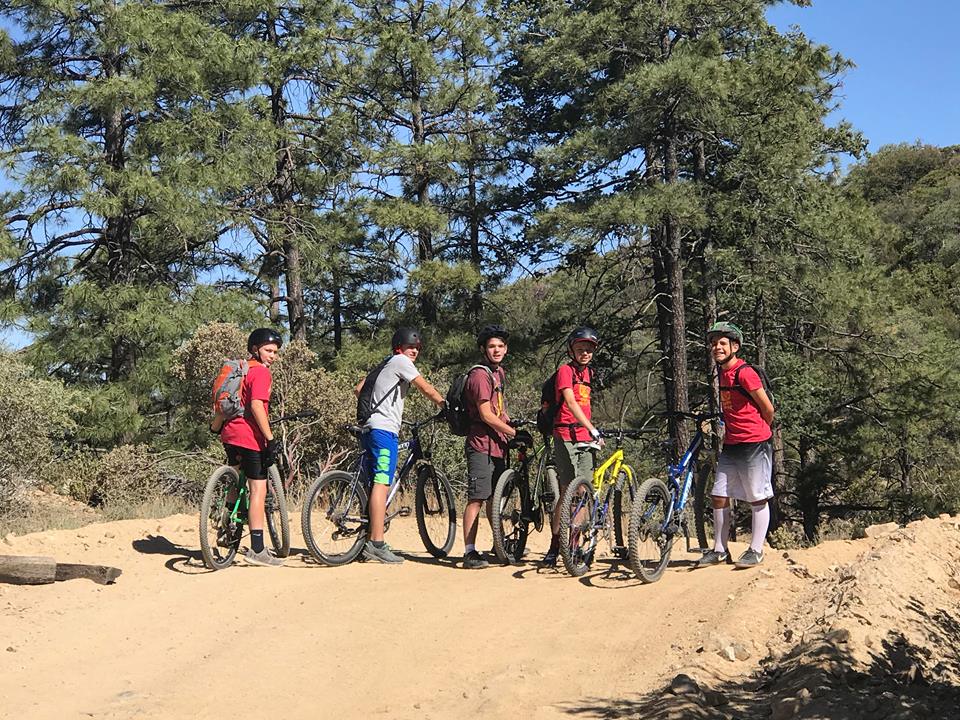 Home inspecctor John Thorp and Realtor Tammy Thorp, with Selman and Associates, donated a bicycle and $200 to help purchase new tire tubes, build and tune all of the bikes.

Cycle Therapy also donated four bikes and performed all the necessary maintenance on the bicycles to ensure the all bikes were ready for the trip. 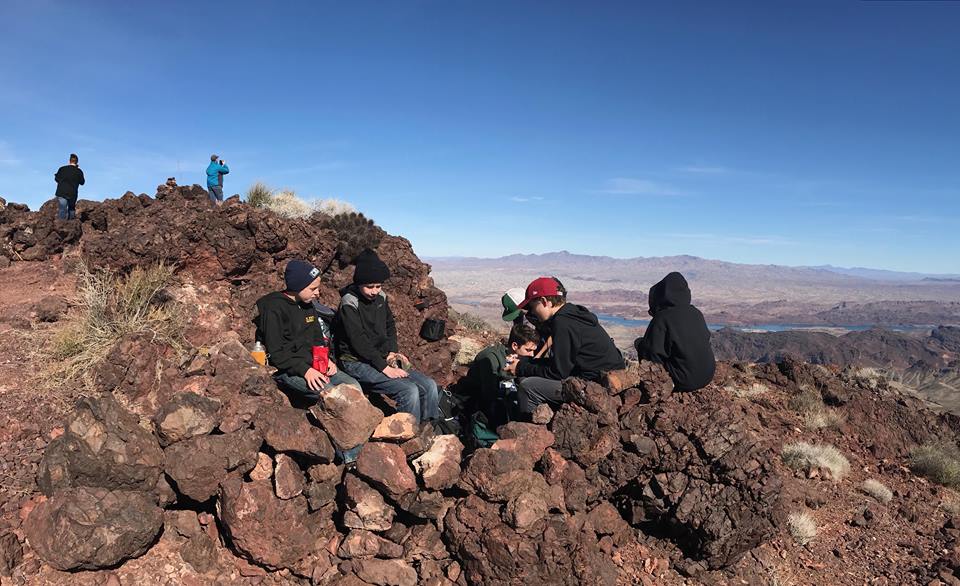 “Troop 89 is also very grateful to  many other community members who have supported [our] annual golf tournament that helped [us] get to Camp Geronimo in Payson this year. Seven boys made it to camp this year and earned over 35 Merit badges and won multiple camp awards.” said Scoutmaster Chad Nelson.

Other Troop activities that have happened over the past year include kayaking from Topock to Castle Rock, kayaking the Verde River, hiking to Fossil Springs, hiking and camping at Cupcake Mountain, and cave exploring in Flagstaff. 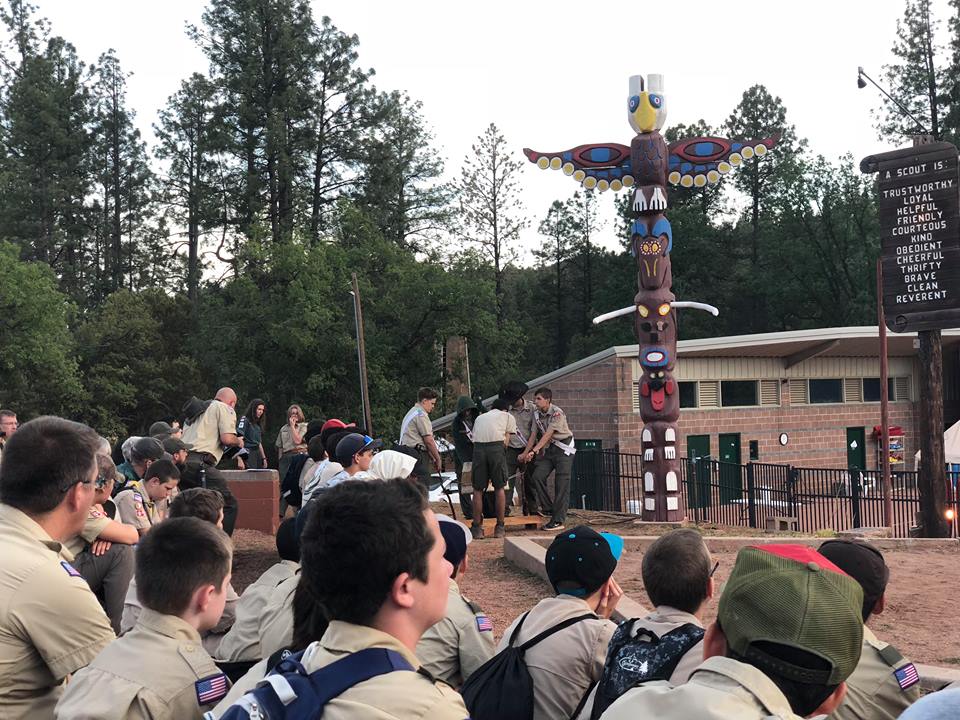 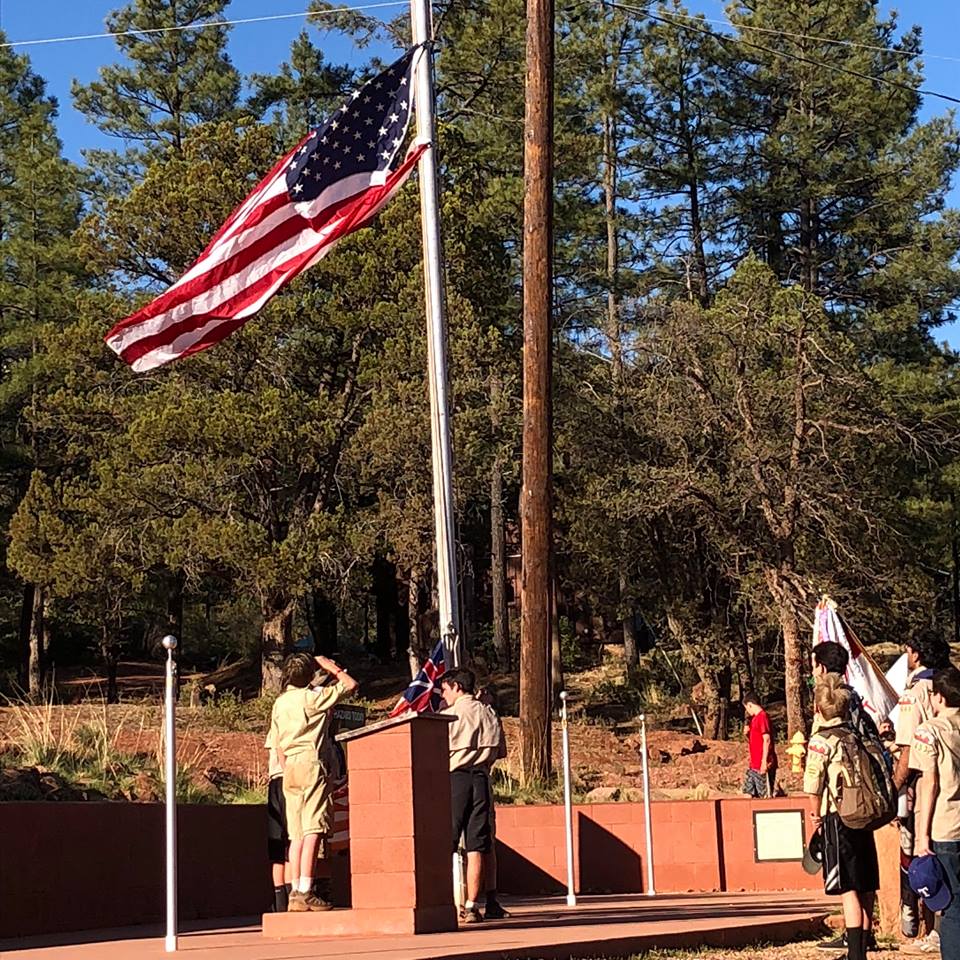