In Business, Age Is Just A Number 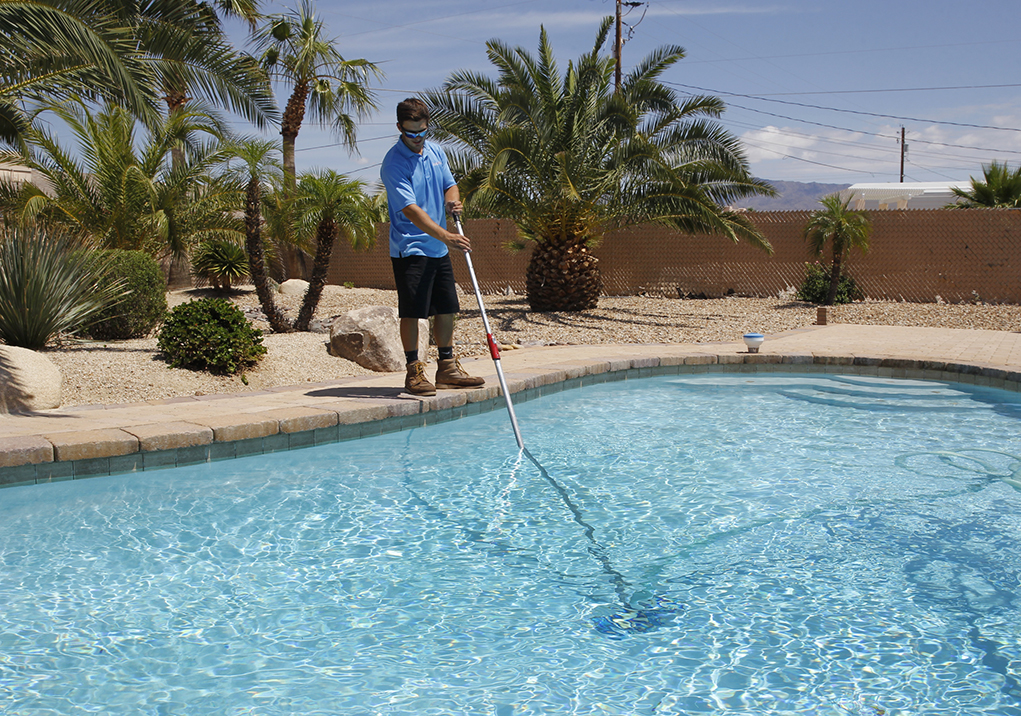 What would it be like to be one’s own boss, set his/her own hours and rates and answer to no one but one’s self? Sounds too good to be true, especially for millennials, right? 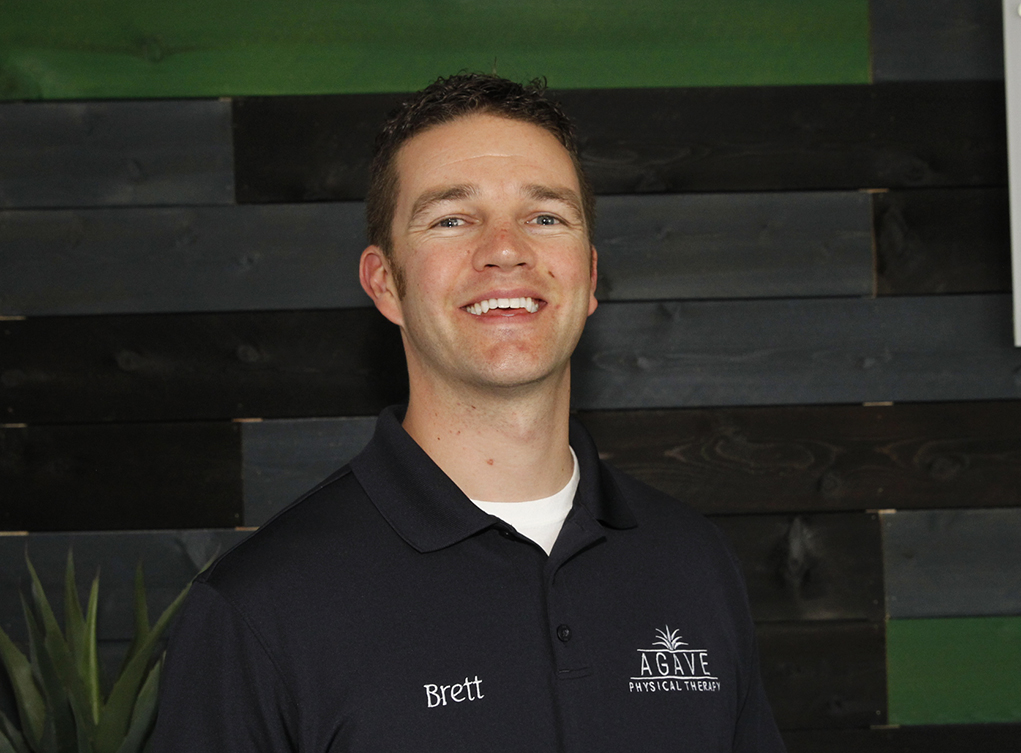 Brett Qualls poses for a photo in his own clinic, Agave Therapy. Jillian Danielson/RiverScene

Qualls, a doctor in physical therapy, opened his own practice – Agave Physical Therapy – at the age of 34.

“In graduate school, the idea of my own clinic was always in my mind,” said Qualls. “I was directing myself to an outpatient clinic and my goal was to go into ownership.”

Niquette, a 2014 Lake Havasu High School graduate, opened his pool cleaning business – Pools Plus – only one month after graduating – at the age of 18.

“I saw the freedom of not only time but to decide your income based on how hard you want to work,” said Niquette. “I looked into working for someone else, and decided the risk of failing building a business would be well worth the experience, instead of settling with a steady income.”

With their young ages, both Qualls and Niquette have noticed advantages over their competition.

“I think people are happy to see someone young stepping out on their own,” said Qualls. “The people of Havasu are very supportive of the entrepreneurial spirit.” 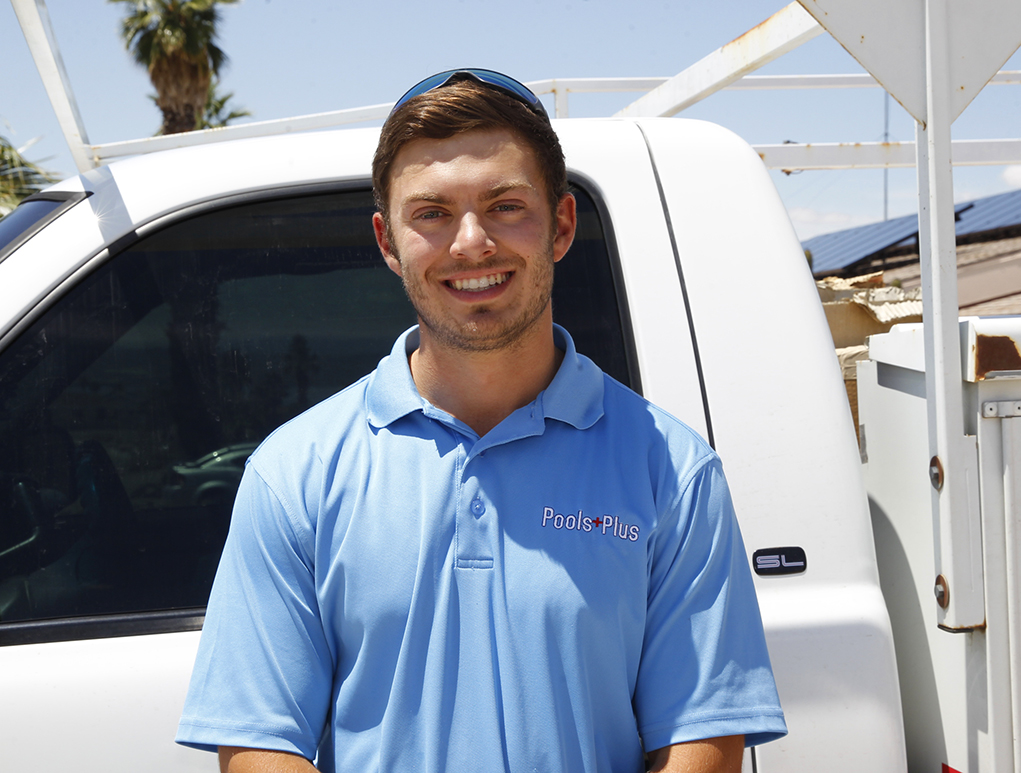 Kyle Niquette poses for a photo next to his work truck. Jillian Danielson/RiverScene

“People will support you more due to your age because they want to see you succeed,” said Niquette. “There’s so much opportunity in Havasu for [high school] graduates to open their own business.”

Qualls and Niquette both touted the importance of always pursuing more education, regardless of what one wishes to pursue as a career.

“Just because you have graduated doesn’t mean you’ve learned it all,” said Qualls. “You should never stop learning. The more you learn the better you are at your craft.”

Niquette agreed, adding “Finding self-help coaches and motivational speakers like Tony Robbins, Jim Rohn and Gary Vaynerhuck helped to teach the things you won’t learn in school. They can teach you a different way of thinking, and the earlier you start the better off you will be in all aspects of life.”