CHIN-UP Inc., is a nonprofit organization engaged in helping Havasuvians for more than 25 years.

As part of the Lake Havasu City Interagency Council, CHIN-UP provided financial aid and education to families regarding budgeting, grocery shopping and more.

Following the demise of Interagency Council over the summer, CHIN-UP formed its own 501c3 nonprofit.

Sept. 6, CHIN-U made its first donation to the Havasu Community Health Foundation’s new food bank on Kiowa Boulevard. The $5,000 donation was made in honor of Sally Smith, who passed away this summer. Smith, a longtime volunteer and member of the Interagency Council board of directors, was the driving force behind CHIN-UP and the group said it plans on continuing her legacy and dedication to heling the less fortunate in Lake Havasu City.

When making the donation, the group invoked the CHIN-UP motto, “Helping the less fortunate of Lake Havasu, one coupon at a time.”

For more information, contact Angela Sloma at 928-208-6449, or email her at lakehavasucitychinup@gmail.com. 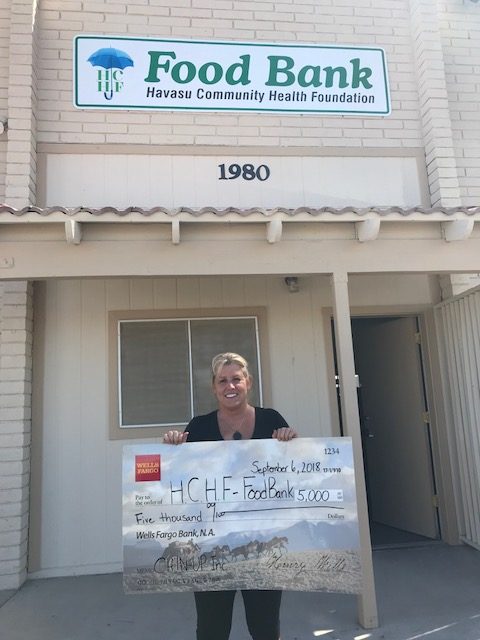 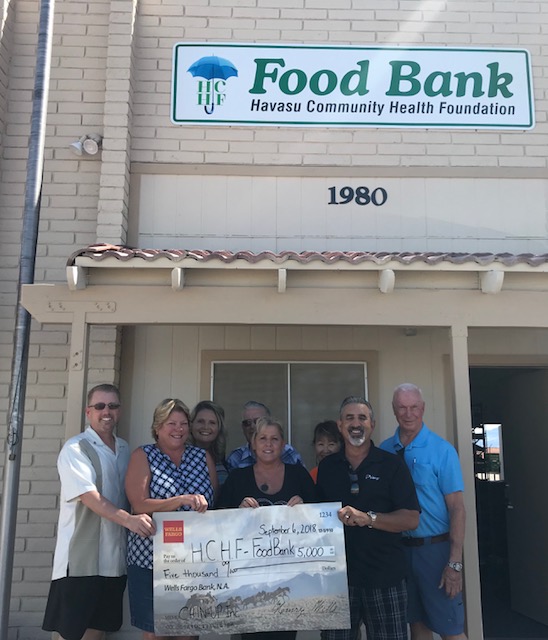