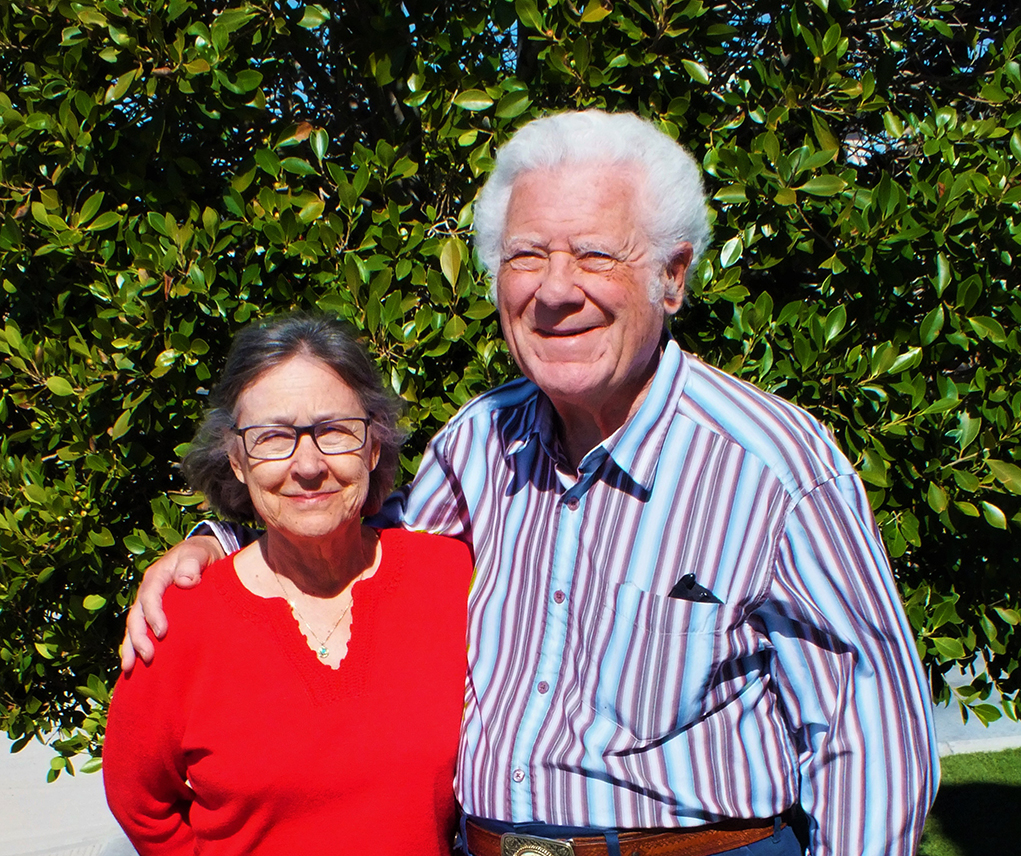 The Lake Havasu Special Olympics is a vital part of our local special needs community and was not always present. Recently retired couple, Chris and Don Bergen, are the key players in bringing Special Olympics Arizona to the River area.

The couple met in Colorado Springs, Colo., while working for AT&T. The couple worked together in marketing. Don Bergen was notoriously quiet, yet one day made a joke to a co-worker and his future wife took notice.

“I went right up to him and said, ‘I knew you had a sense of humor!’ He immediately walked out of the room. The rest is history” said Chris Bergen.

While working for AT&T, management was required to contribute to a community service organization. AT&T was a major sponsor of Civitan International, an organization focused on event coordination, research, and funding for persons with developmental disabilities. Civitan was the largest contributor to Special Olympics for more than 100 years.

In 1990, the couple retired to Lake Havasu City. Still active in Civitan, they heard of a Track and Field Day for the special needs community sponsored by the local fire department. Upon viewing the day, the couple was inspired to bring organized training for athletes to the community. Thus, Lake Havasu City Special Olympics was born. 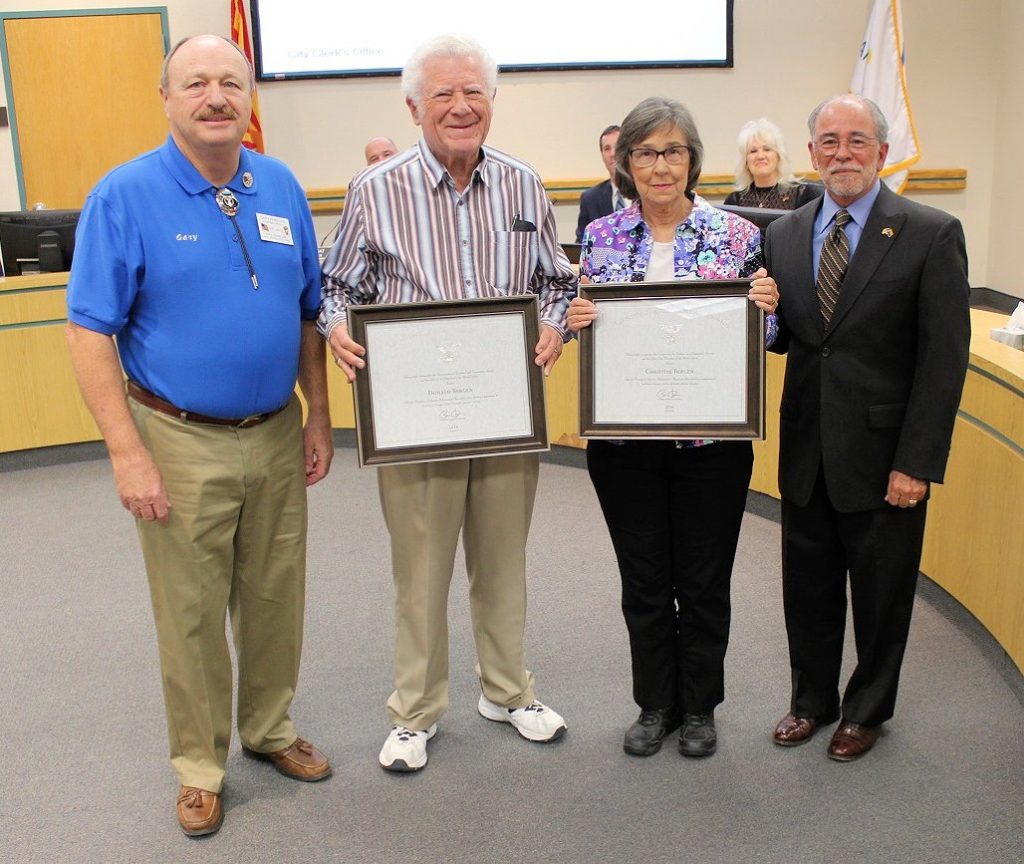 Chris Bergen became Head of Delegation for the Lake Havasu Special Olympics, while the couple also coached most of the sports. Chris Bergen also served as Area Director for five years. All positions were volunteer at the time.

“We started with just track and field. We added on swimming and just kept building.” shared Don Bergen.

With the assistance of the London Bridge Civitan Club, the Bergens spent the next 27 years building the local organization into nine total sports with more than 80 athletes.

At area and state meets, the two volunteered tremendously with chaperoning and media coverage.

In 2017, the Bergen’s retired from their involvement in Special Olympics.

“The athletes have become family friends to us.” said Don Bergen.

Though their Special Olympics days are over, their involvement in the community is far from finished.

Still active members of the local Civitan International chapter, the two have served in multiple positions throughout their 27 years as members including District Governor, Area Director and Club President.

Their service projects within the group include hosting the Special Olympics Area Track & Field games at Thunderbolt Middle School, Journey of Hope, Clothe-A-Child and Road Cleanup.

Currently, Chris Bergen is Civitan Co-President and Don Bergen is the Heart of the West District Judge Advocate. The two have attended more than 20 international conventions and are planning to visit the 2018 convention in Reno, Nev., this July.

Also within the Special Needs community of Lake Havasu, Don Bergen is the current board treasurer of the New Horizons Center, a housing and care facility for the developmentally disabled.

In addition to the developmentally disabled community, the Bergens have played vital volunteer roles in city government. Don Bergen is serving his 13th year (fourth term) on the Planning and Zoning Commission. He is also a member of the Board of Adjustment. Chris Bergen served on the City Funding committee.

Don Bergen is also a Master Gardener and is the current media coordinator for the group. He is currently involved in the group’s association with the Community Garden project. The Garden will be located next to New Horizons.

Both Chris and Don Bergen are members of the Lake Havasu Republican Women’s Club, where Chris Bergen has served as president. They are also members of the New Yorker Club. Both are voting poll volunteers as well.

On Jan. 10, 2017, the couple was asked to attend a City Council meeting. Unexpectedly, Chris and Don Bergen received the Lifetime Achievement Award for Volunteering signed by then-president Barack Obama.