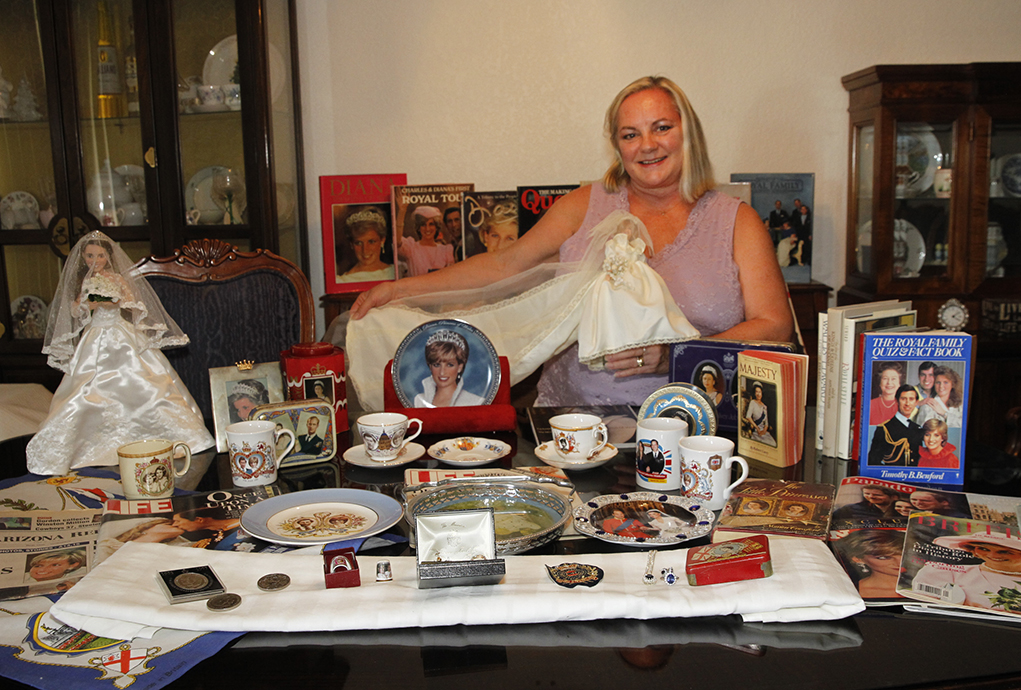 Nearly 20 years ago, the world lost Diana, Princess of Whales, also known as the People’s Princess. On Aug. 31, 1997, Diana died after suffering major injuries sustained in a car crash in Paris. The world mourned Diana and her life greatly impacted others.

One of the many who were affected, is Lake Havasu City resident Debi Maglione. She has been a royal family fanatic since a young age. She has a collection of royal memorabilia varying from painted plates, princess dolls, books and replicas of royal jewelry. 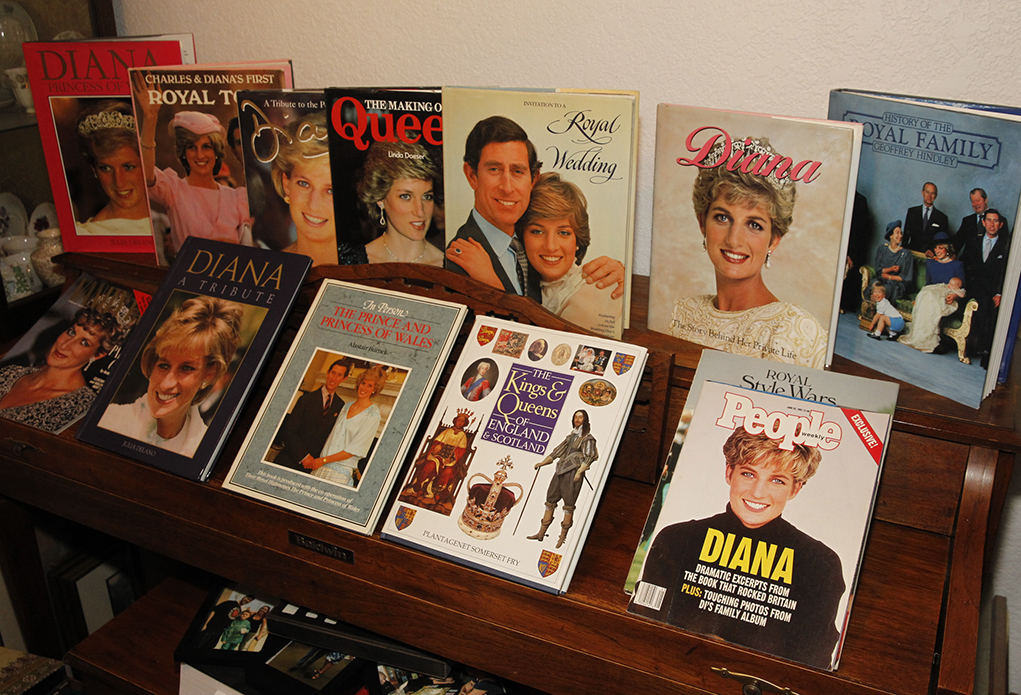 A collection of books and magazines about the Royal Family is on display in Maglione’s home. Jillian Danielson/RiverScene

She has been collecting since 1980, when Prince Charles became Prince of Whales and Maglione’s father handed his collection down to his daughter. Her father, while a member of the Royal Canadian Army, met Queen Elizabeth II when he was 18 years old.

“That got me really turned on to the royal family” Maglione said.

The story of the royal family is what really hooked Maglione, “There was a royal soap opera in the making,” she said.

Despite her massive collection of numerous collectibles, the most valuable item to her is her Princess Diana wedding doll, “That was the beginning of it all,” Maglione said.

When Princess Diana was married to Prince Charles, Maglione watched and prayed. “I stood praying someone would love me as I watched Diana and Charles get married,” Maglione said. 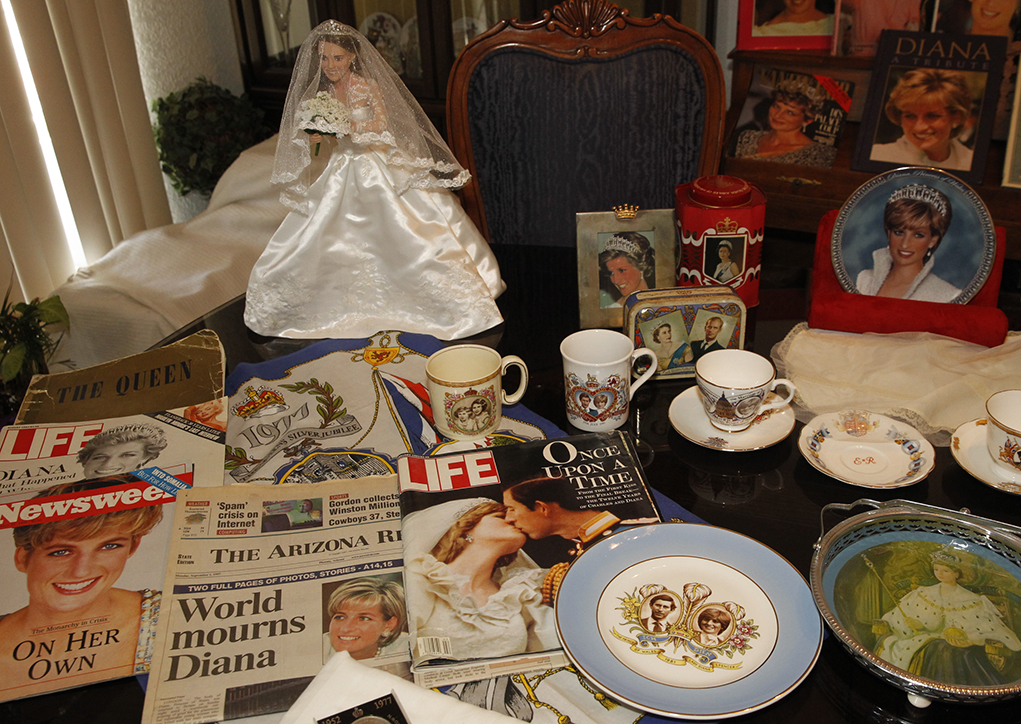 A collection of books, cups, dolls, and magazines is on display in Maglione’s home. Jillian Danielson/RiverScene

When the world was told Diana had died, Maglione was personally affected. For her, the princess was someone she admired.

“I remember that day distinctly. It was like a knife through my heart”. Even today, Maglione becomes emotional when talking about the tragedy.

Diana’s life was so impacting for her that it inspired her to be a part of the health industry. Much of Diana’s work was with AIDS patients and those with diseases. Not only was she helping those that suffered but she herself was suffering from bulimia and depression.

These factors of the princess’s life inspired Maglione to work with gyms, and in the nutritional field. Just like Diana, she helped those with disorders.

As the 20th anniversary of Princess Diana’s death approaches, her followers, family members and those who were impacted by her life, continue to mourn the “People’s Princess.” 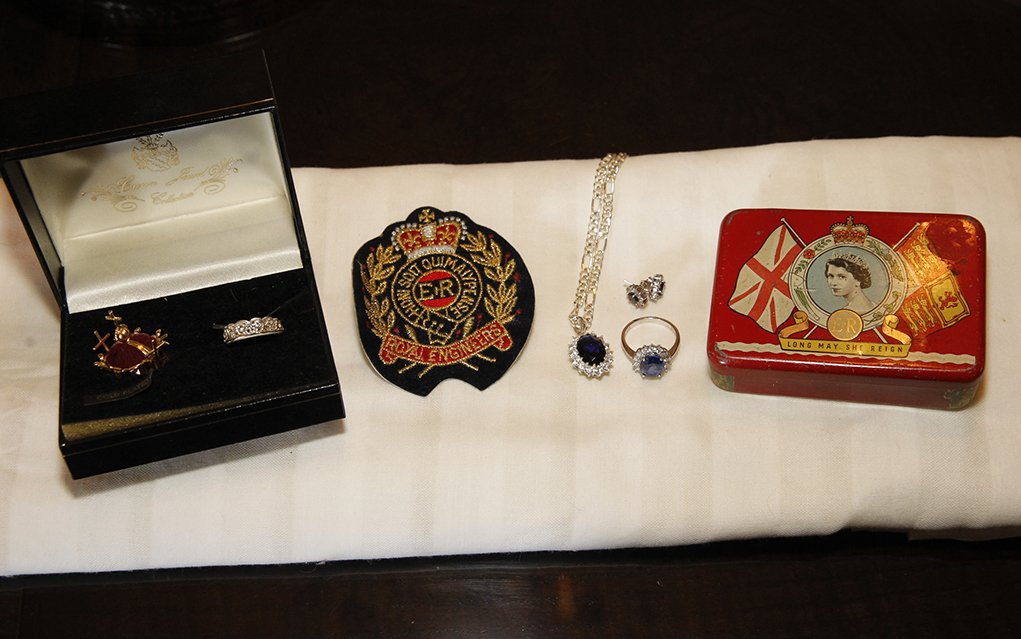 A collection of Royal Family replica jewelry is on display in Maglione’s home. Jillian Danielson/RiverScene 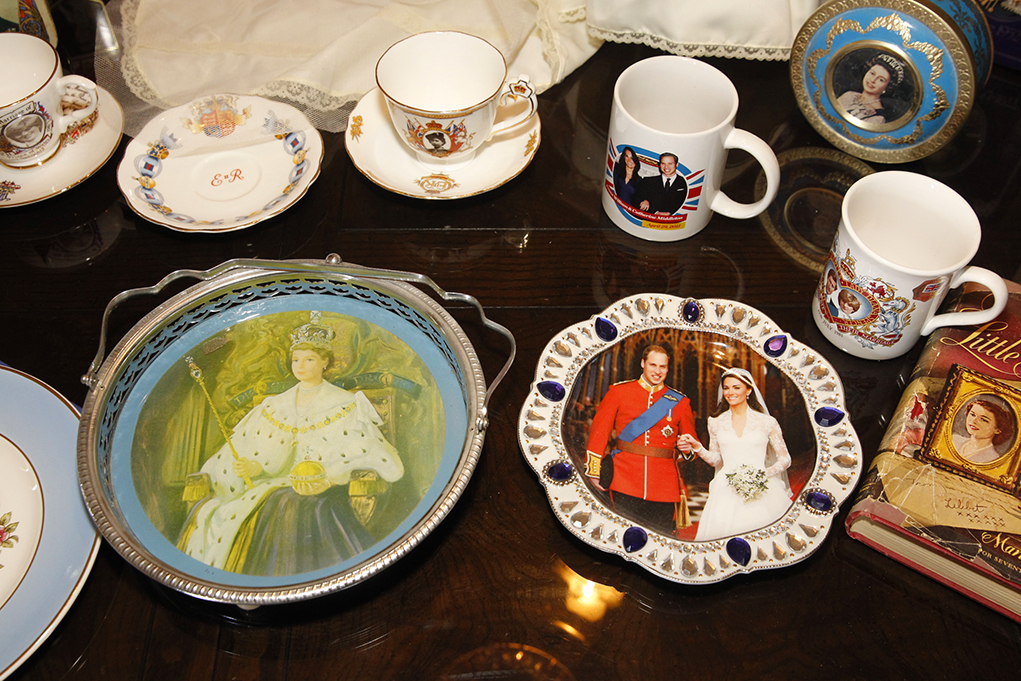 A collection of cups and plates of the Royal Family is on display in Maglione’s home. Jillian Danielson/RiverScene