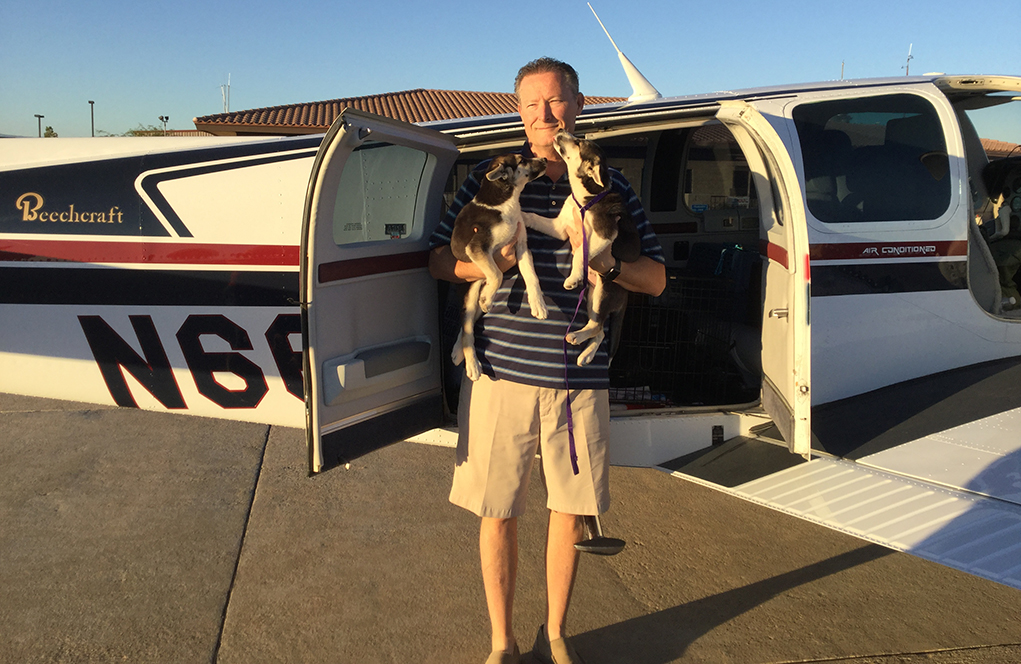 Mission pilot Don Clark has logged about 100 flight hours during at least 40 flights in the past two years to help dogs when they’re in need of transport – a measure that’s proving he is dog’s best friend. 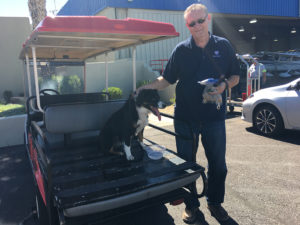 The charity work is facilitated through nonprofit Pilots N Paws. As a pilot, Clark is part of a nationwide, volunteer network effort. The participating pilots each post a profile including details of their home-base location, and how far the pilot will fly.

Clark’s profile shows he will fly within a distance of 400 nautical miles to help. The distance is equal to about 460 highway miles.

An email-alert system sets in motion what will become a rescue flight. The pilots respond with a post of how and when they can help. If needed, others coordinate for connecting flights until an itinerary is confirmed.

Most recently, an email centered on a dog based at an animal shelter in California. The mix-breed was believed to have been taken by the estranged husband and given away to a shelter. After enduring a few failed adoption scenarios, a shelter worker scanned the dog’s chip. Information of the wife, who was the dog’s original owner, in Texas, soon had the dog kenneled and in the cabin of Clark’s airplane. 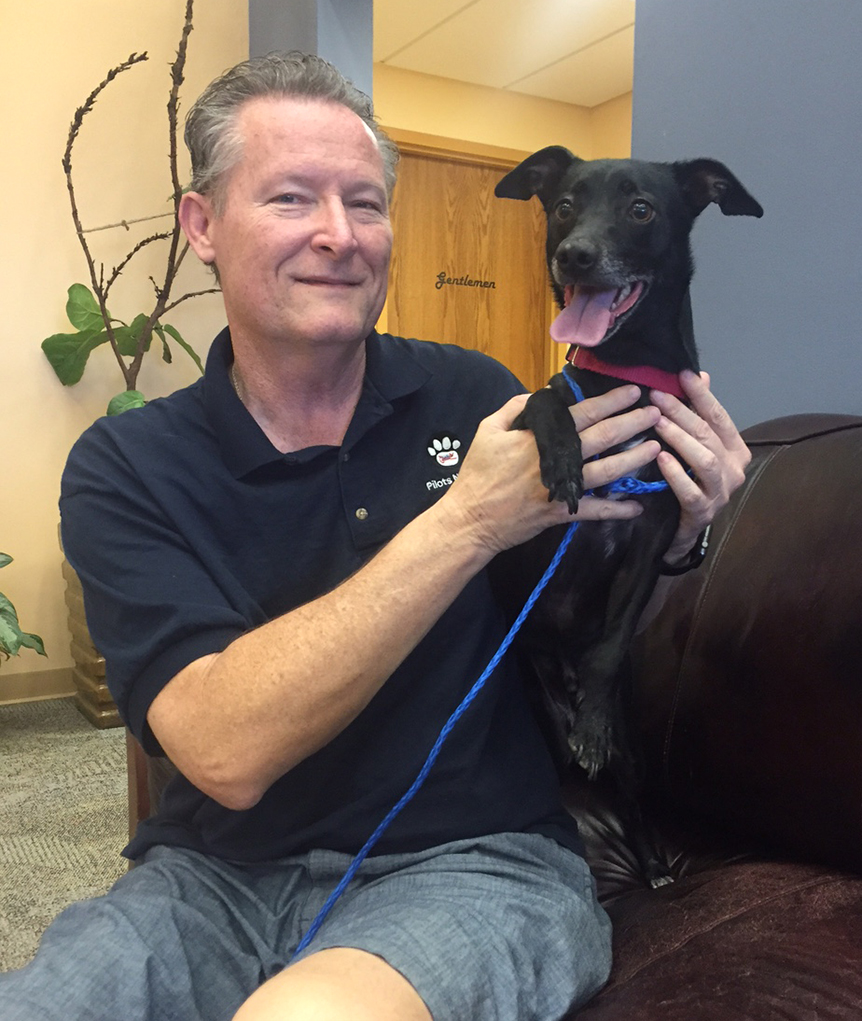 “It was an early sunrise departure to El Paso, Texas,” Clark said, after the dog had settled in for the night at Clark’s very own home during his layover in Havasu. “It was the last leg of the transport. Skipper was his name.”

Another mission had Clark landing in Fullerton, Calif., to collect six Cocker Spaniels en route to Phoenix. He left with five dogs, in as many crates, after a lingering volunteer-handler declared ownership of the dog on the end of his leash.

“My favorite story is, I got an email about a dog in Gallup, New Mexico, that needed to get to Riverside, Calif.” Clark said. “What they don’t know is that if they send a picture of the dog – I’m hooked. I’m probably going to do it.”

The family on the receiving end was so grateful to Clark they named the Labrador-mix “Donna” in his honor.

Yet another mission had Clark fetching a Border Collie in St. George, Utah. The flight path was a scenic one when it took him directly over Lake Mead and the Grand Canyon.

“I want to keep them all, but I can’t,” Clark said. “You just recognize that they’re going to a better place.”

Clark is a real estate consultant for Brooks-Clark & Associates. He’s been a pilot for 32 years. He currently pilots an A36 Bonanza aircraft.

Clark’s own brood includes border collie Alex; cocker spaniels Sidney and Abby; and rescues Jimmy and Lacey. Jimmy is a blind border collie/pointer-mix, and Lacey has overcome a broken back leg.

Clark’s girlfriend Shelly Sanders also is involved in the rescue effort. The duo work together to make it happen. 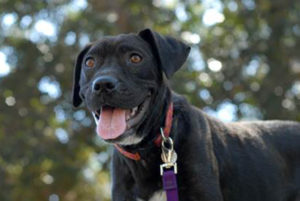 “It’s because of her that I am able to do this,” Clark said of Sanders. “She is understanding, and supportive, and encouraging. And, she knows I love to fly.”

Clark declined to discuss the personal costs incurred when it comes to his mission flights. He cites those costs and his time as his donation to Pilots N Paws.

“I love dogs,” Clark said. “They’ll unconditionally love anyone who will pay attention to them. They’re so innocent, and it’s up to us to respect them. There’s people who don’t respect them, and I have no problem taking them away and helping them get to have a happy life.”

For more information about the rescue groups mentioned in the story, please visit www.pilotsnpaws.org or www.caringforcanines.org.