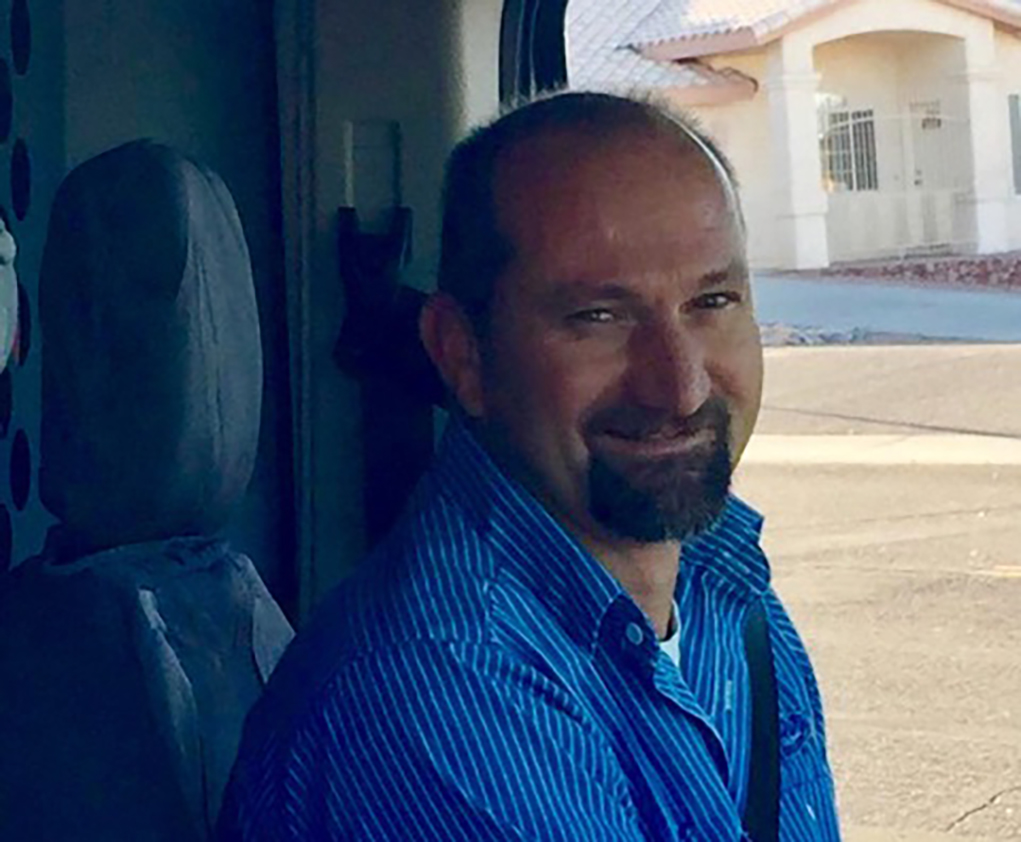 A Facebook post to the “Havasu Orchids and Onions New and Improved” group highlighted a local Havasu man’s selfless acts and has left many calling him a “hero.”

On Tuesday, Brian White, a plumber with Van Rooy Plumbing, was responding to a call for a leaky water heater when his repeated knocks on the door were going unanswered.

“I knocked on the door and rang the doorbell, but got no response,” said White. “I called the office and let them know I was getting no answer, so they called the residence and I could hear the phone ring inside, but no one answered it.”

While at the door, White noticed a box for an air conditioning unit sitting on the porch, and it appeared to have been newly opened.

“I told the office, ‘let me look around a little bit, maybe they put this AC up and they can’t hear anything,’” said White. “So I walked around the home and saw the window and the AC unit, and where the AC unit should have been vented out, I noticed it wasn’t connected but I could hear the unit running.”

White, being a U.S. Marine Corps veteran, quickly determined something wasn’t right, and he recommended his office put in a call for a welfare check. With the police and the paramedics on their way, White attempted to find a way into the house.

“I knocked on the window, and a gentleman inside said ‘come in,’” said White. “I told him the door was locked, and I noticed he sounded very disoriented.”

By this time a neighbor had noticed White outside and let him know the couple should be home, and helped him push the home’s door open.

“I went in the house and I found their master bedroom with the door closed, so I opened the door and the room was so hot,” said White. “The gentleman sat up in his bed, so I asked him, ‘are you alright, is everything okay?’ and he said he was alright. I noticed a lady was sitting in a chair, I could see her chest going up and down so I knew she was breathing, so I started shaking her and saying, ‘are you okay?’ but I wasn’t getting any response.”

The AC unit’s vent hose had become disconnected and the unit was blowing hot exhaust directly into the house’s bedroom. With an outside temperature around 122 degrees, White said, “it had to have been over 100 degrees in that house.”

The paramedics arrived and transported the couple to Havasu Regional Medical Center, where according to Robin White, Brian’s wife, they remain in the ICU.

The Facebook post, which now has more than 1,400 likes and hundreds of comments, captured the hearts of the citizens of Lake Havasu.

“Wow. Thank you so much for helping this couple. You are a true angel on earth!” said Cindy Robinson-Ritter, in a comment on the Facebook post.

Kurt Smith, another Facebook commenter, said “Outstanding! Another instance of someone doing the right thing, for the right reason, at the right time! Truly an example of character, compassion and concern in a genuinely good person!”

Van Rooy Plumbing has stepped up and will be repairing the couple’s AC unit and the water leak, which was from a pipe underneath the home and not the water heater as originally expected.

This story illustrates how important it is for neighbors to check on neighbors during extreme weather events. The extreme heat warning in effect in Lake Havasu City should not be ignored. 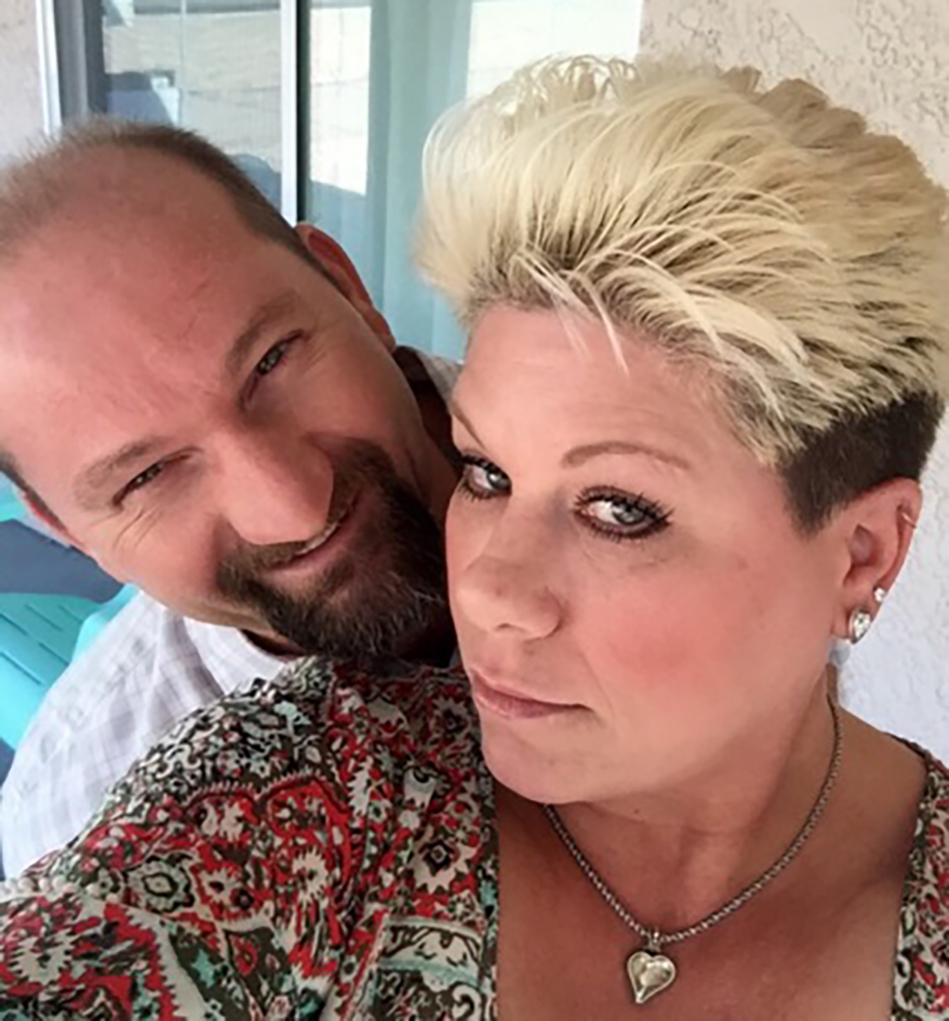 Brian and his wife, Robin White, have been married since 1993 and have been Lake Havasu City residents since 2004. Photo courtesy Robin Wright