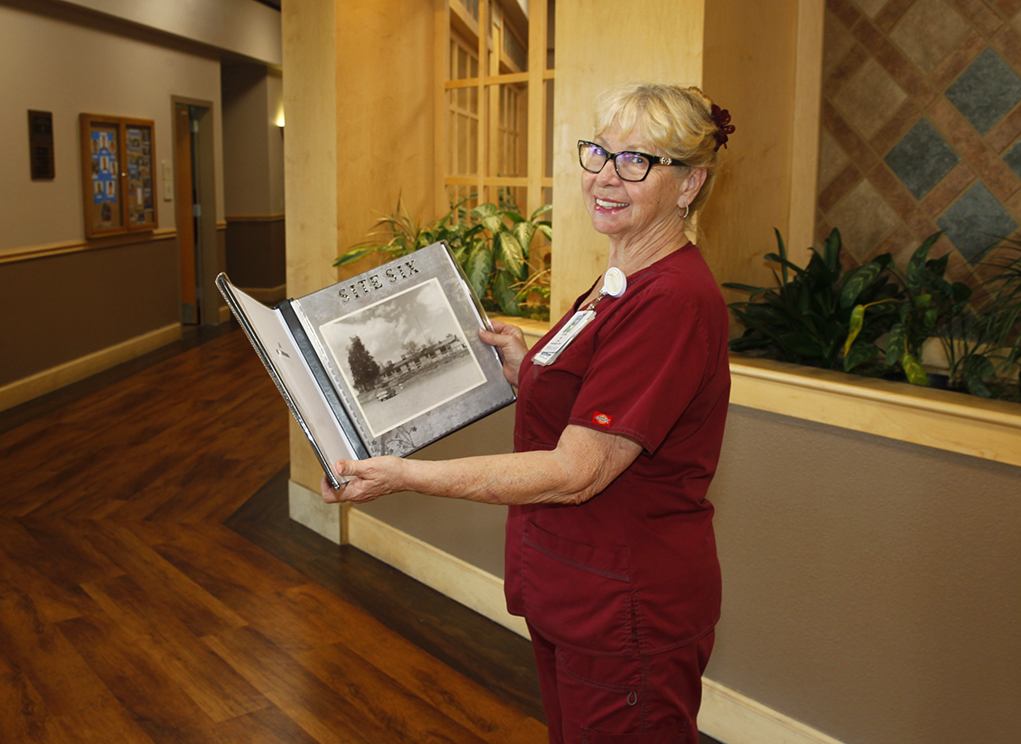 In 1957, Linda Mowery moved to Lake Havasu City when the city was still known as Site Six. “We turned down a dirt road that was like a roller coaster leading to Site Six,” Mowery said. 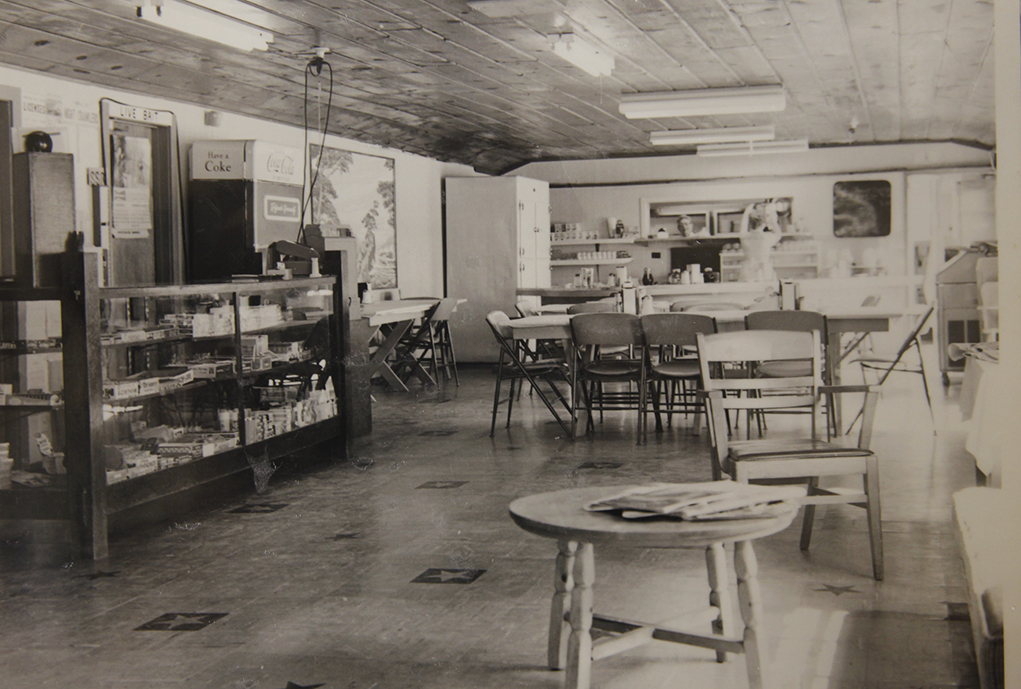 After moving to Site Six, Linda frequently helped her mother in the Site Six Diner, where she served Robert McCulloch and his friends, who would give her tips for bringing him his fish dinner. “He’d say, ‘Wow Linda I just love your color,’ because my face was green from those fish eyes staring up at me,” Mowery said.

In 1968, her family moved to Kingman, however, she continued to visit Lake Havasu for vacations and summers, until she moved back.

Linda first went to school to be a Licensed Nurse’s Assistant (LNA) in 1969, and she graduated in 1970. After working in Kingman for a period of time, she moved back to Lake Havasu in 1984, where she began working at Havasu Regional Medical Center (HRMC) and in 1985 as an Emergency Room (ER) technician. 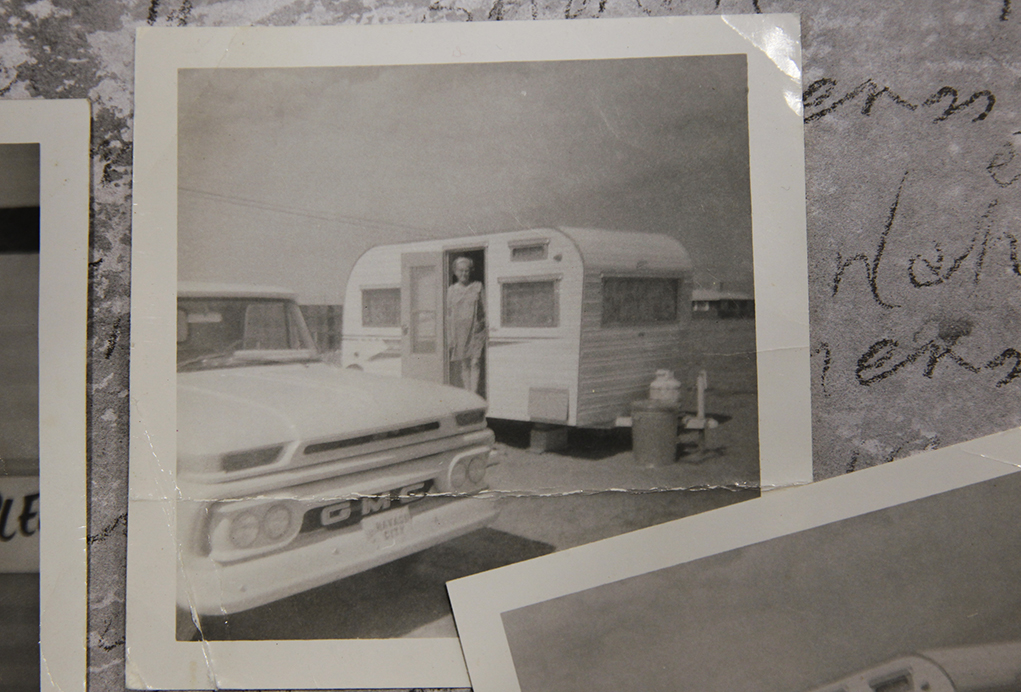 She worked in the ER for 16 years until transferring to the outpatient surgery department where she currently resides. She has worked at the Lake Havasu hospital for a total 32 years.

“I have grown with the hospital,” Mowery said. She has seen many changes, such as ownership changes and expansions.

While an LNA doesn’t have the responsibilities of a nurse, one does a variety of tasks to aid nurses, doctors and her fellow LNA’s. “I love what I do because I have more patient contact than a nurse,” Mowery said. 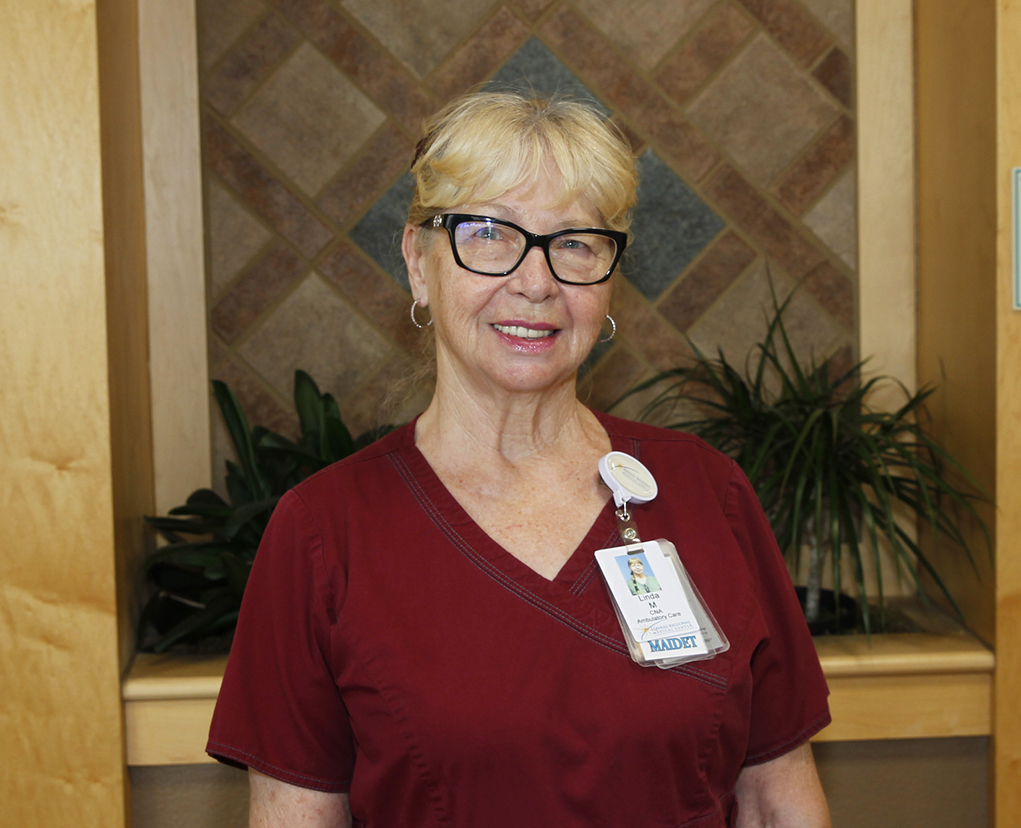 Some of Mowery’s everyday responsibilities include; transporting patients, sanitizing and preparing rooms, preparing patients for surgery and helping nurses and doctors anyway she can.

Linda has always loved medicine, even as a little girl. She would bring home animals when she was a child and doctor them and take care of her family members when they were ill. Now, as an adult, she cares for strangers. 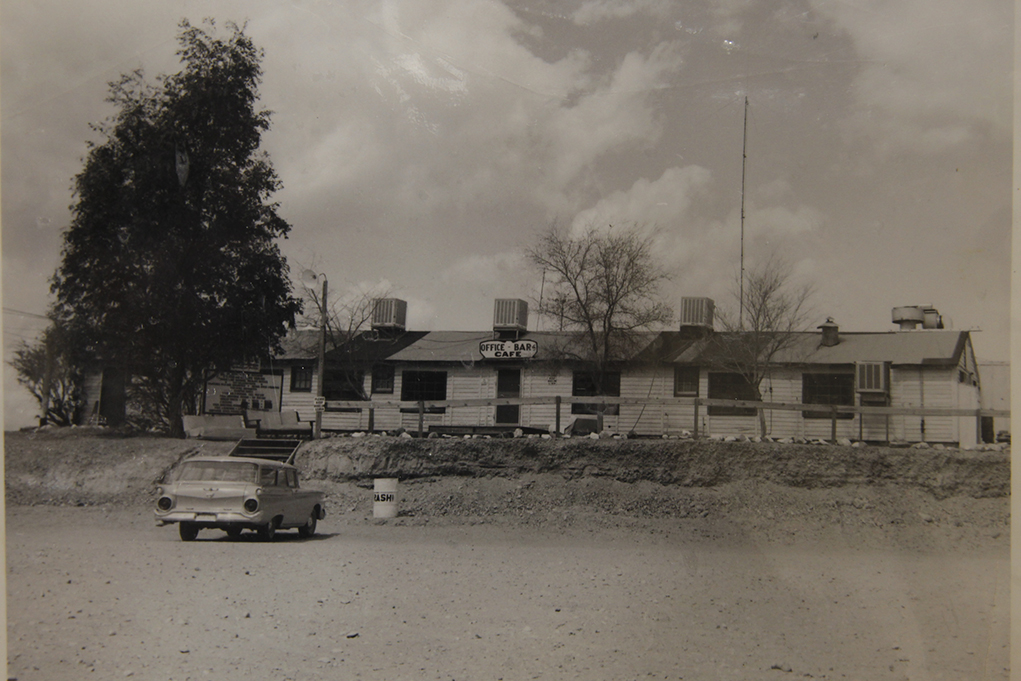