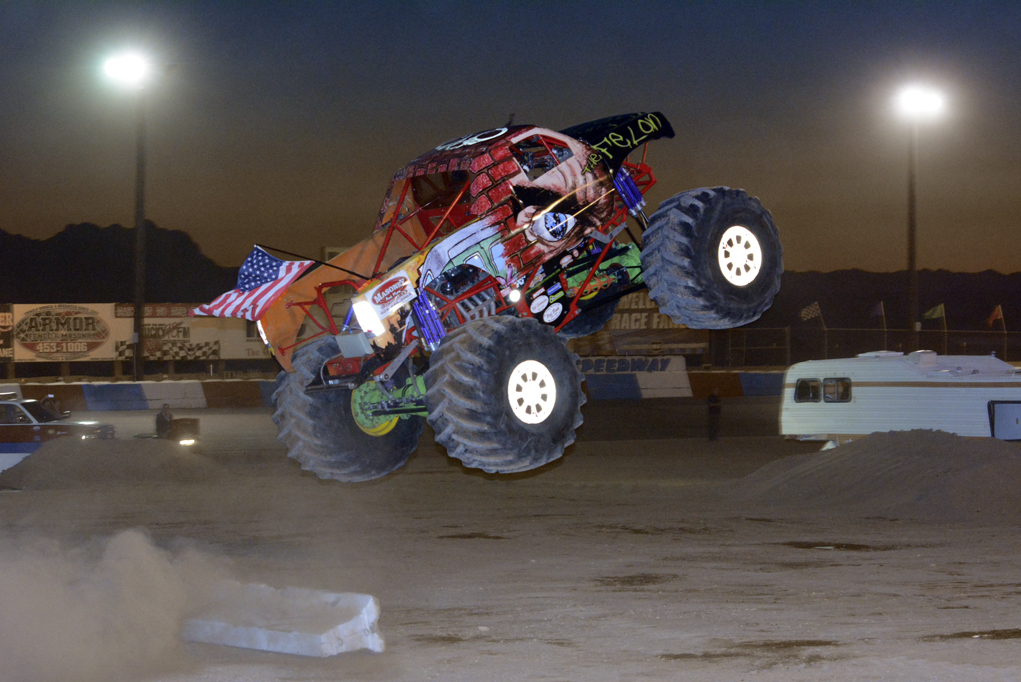 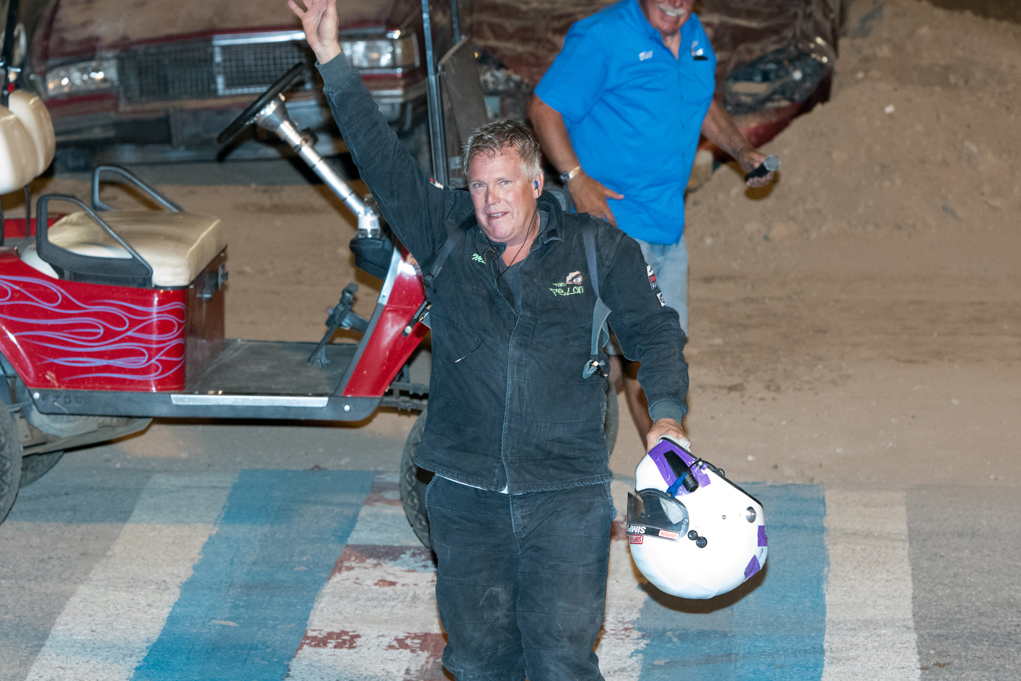 “I knew a guy who had a monster truck, I was tuning his motors and helping him,” said Schroeder. “I didn’t think they were the coolest things in the world, but I started building my first truck in 1992. It took me three years to build my truck, and put together a hauler and a trailer. I did my first show in February of 1995, and then did four or five more shows and realized this was more than just a hobby, this could be a business. I thought, ‘well if I can do three or four shows a year, that would be great,’ and then it exploded and turned into 35 to 40 times a year.”

Despite being such a big name in the Monster Jam circuit, which has events in arenas all over the west coast, Schroeder likes to keep it “low profile,” and works on his equipment by himself. 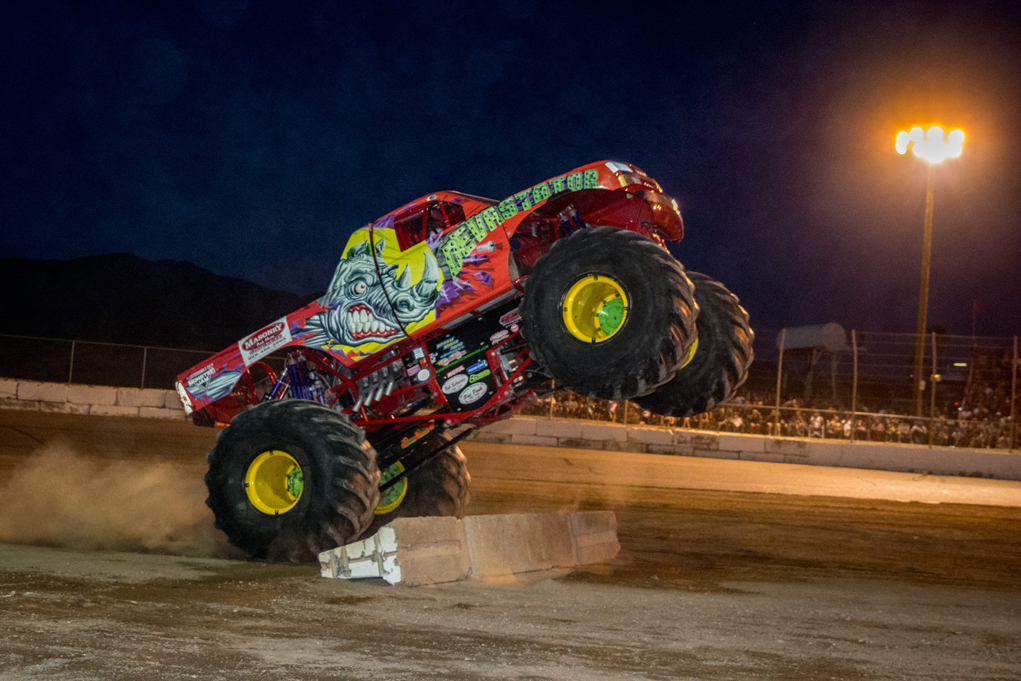 “I’m my whole team,” said Schroeder. “I drive and maintain my rig, I maintain my truck. I have a couple of friends I can call on in an emergency, but 99.9 percent of the time it’s just me, from shining the trucks to building new motors. It’s a full-time job and then some.”

Schroeder loves living in Lake Havasu and looks forward to his yearly performance at Havasu 95 Speedway.

“I compete with the best trucks in the world on a weekly basis, but Havasu is my favorite show of the year,” said Schroeder. “The people in Havasu are extremely receptive; their applause, screaming and yelling, it’s just fantastic. I always look forward to performing in Havasu.”