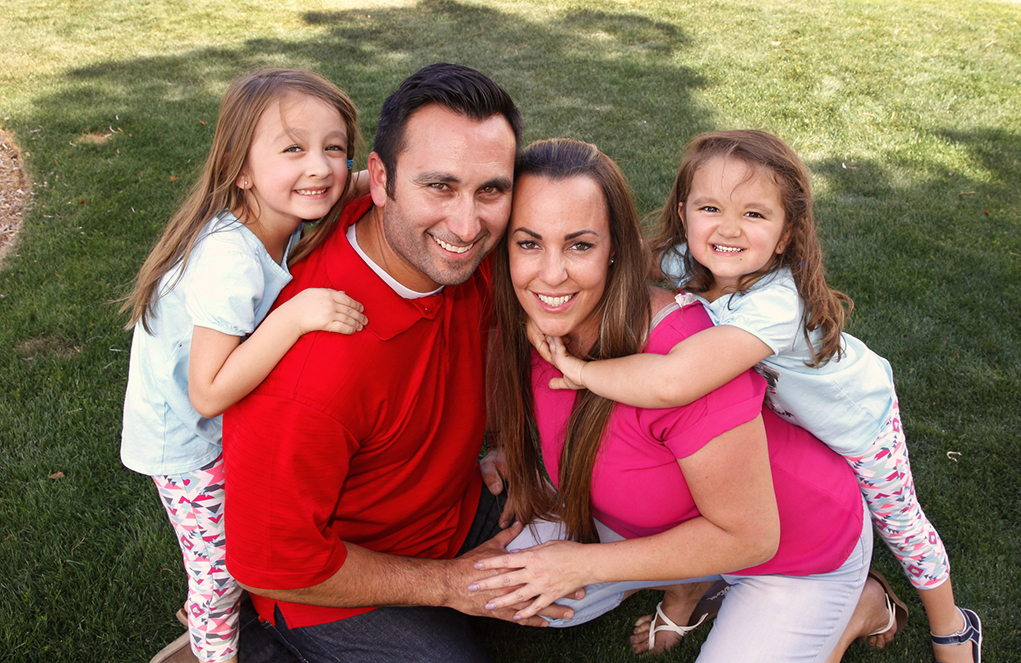 If a child is hurt in an accident and in desperate need of blood, one  might think a quick call to 9-1-1 will end the issue, but in Lake Havasu, the accident is just the beginning.

When Nicole Norona had to take her 18-month-old daughter Ciera to Havasu Regional Medical Center for blood testing, she had no idea of what was to come.

“Ciera had been lethargic and her color was off, so her pediatrician advised us to go to the hospital to have blood tests done,” said Norona. “When the results came back, she only had half of the blood her body should have; the human body should have around 12 units and she had a little over five.”

Ciera was critical for blood, so she was immediately admitted to the hospital’s emergency department.

“The doctor came and said, ‘I have some bad news for you, the helicopter just left and that’s your life flight,’” Norona said. “I asked, ‘why are we being flown anywhere? She’s critical for blood, how long until the blood transfusion gets here?’”

Norona didn’t know at the time, but this short exchange of words would become the start of The Norona Effect. She learned that the hospital wasn’t equipped to provide blood transfusions of any kind to minors under the age of 18, hence the reason Ciera was being flown out.

“I was absolutely shocked, and I asked the doctor, ‘well what if we were to have been dragged in here after a car wreck, and we’re both bleeding out, you can give me blood, but you can’t give it to my daughter? And if there’s no helicopter, she would just be bleeding and you would just be pressing on it until the helicopter came?’ And the doctor just said, ‘it’s happened.’”

It took almost five hours for the helicopter to return, pick up Ciera and transport her to Sunrise Children’s Hospital in Las Vegas, where Ciera was diagnosed with high risk acute lymphoblastic leukemia, type B. While Ciera was able to make it to the hospital without suffering from any long term effects, in the case of a child with major trauma, the five-hour wait could have been fatal.

“Yes, my daughter has cancer, but [The Norona Effect] is about my healthy daughter, Sophia, and all of the other kids in Havasu who are under 18,” Norona said. “I need to provide blood and platelets to them, so they have the time to get to the children’s specialty centers.”

“We’re over $120,000, and when I know this stuff has come in, literally in dollars, off the backs, blood, sweat and tears of kids and their families and local businesses, it makes my heart soar,” she said.

While working to bring this issue to light for the citizens of Lake Havasu, it can be easy to forget that Nicole is a mom of two. 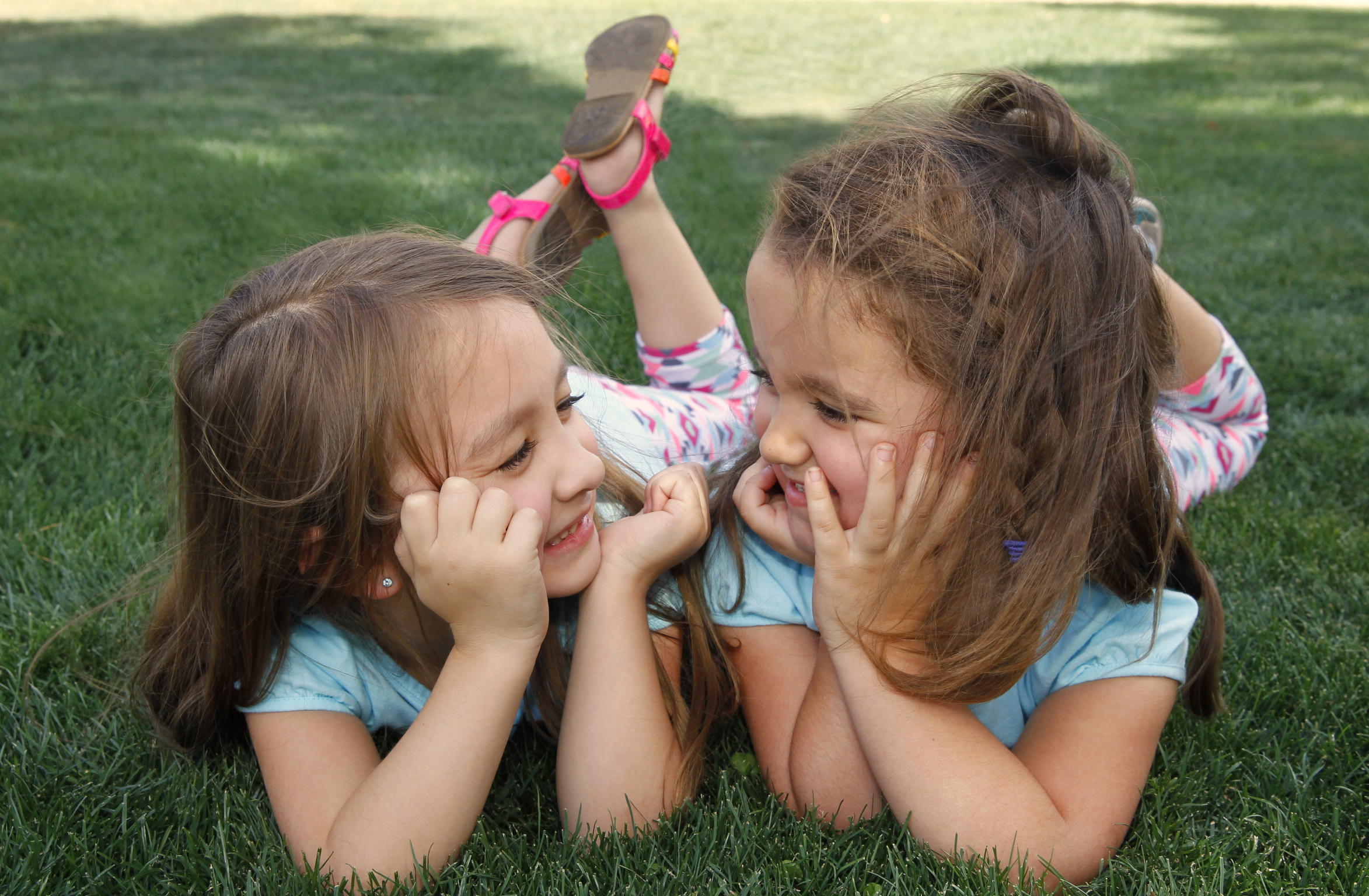 “This whole experience has made me slow down and appreciate every day,” Norona said. “This year will be my girls’ fifth Christmas, and it’ll be the second one with all of us under the same roof. I used to think a bad day was spilling my coffee or running late, but those things are so insignificant. When my daughter wakes up and wants to play, those are good days. Ciera is on a break from treatment right now, and I’m so happy just to see my daughter be a normal kid and blossom.”

Norona takes great pride in all she has been able to accomplish with The Norona Effect so far, and is excited for what’s to come.

“I’ve had to learn a lot of different facets of running a nonprofit because I started with just an idea and a dream,” she said. “This is the first year that I’m starting to actually win grant money from bigger organizations, and not only that, I’ve been working with Havasu Regional’s CEO and director, and at this point we are very close to being able to make some announcements about changes that are occurring at the local hospital. We’re making headway and I’m super proud. I feel so much more fulfilled by the work that I’m doing now.”

For further information on The Norona Effect, visit https://www.facebook.com/THENORONAEFFECT/