Class of 2016 Walks Into The Future 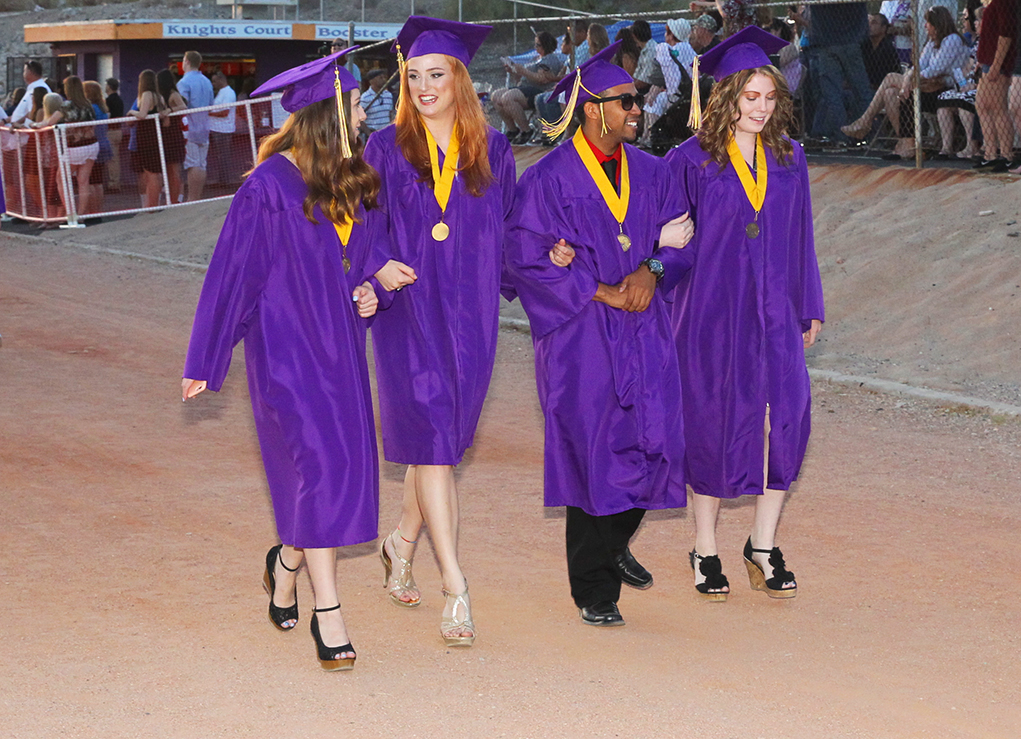 When the Class of 2016 of Lake Havasu High School walked across the stage Thursday evening to receive their diplomas, there was no shortage of supporters and well-wishers in the stands on the football field.

Parents showed their pride in students they nurtured through 12 years of public education and were on hand to share the moment when those students took the big step into their future. 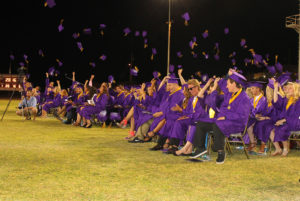 More than 380 young Havasuvians celebrated the end of one part of their lives and moved on to their next steps moving into adulthood.

“Reach for your dreams girls. Follow your heart. Don’t forget what makes you happy and live this life to the fullest. You guys are capable of so much and I’m so very proud of you guys,” Savage said.

She added she was proud of the whole Class of 2016.

Diane Ramos, Noah Ramos’s mom sent this message to her graduate, “I want to wish you the very best and I am so proud of you and I love you with all my heart.”

Doug Runyon was also at graduation supporting Noah Ramos. “I’m here for you. Pin it and win it!”

Perfect weather added to the excitement and anticipation of the evening.

These are just a few of the photo highlights from the evening, stay tuned to riverscenemagazine.com for a full photo gallery of Graduation 2016 coming soon. 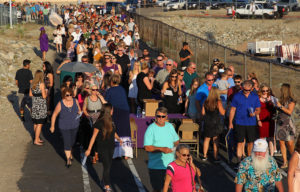 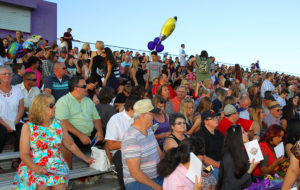 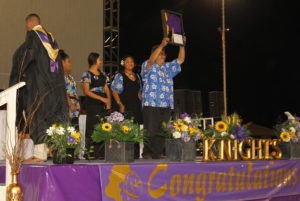 In memory of Nimo Toilolo, a LHHS student, who passed away earlier in the year, Nimo’s family was presented a shadow box displaying his cap and gown Thursday evening. Jillian Danielson/RiverScene 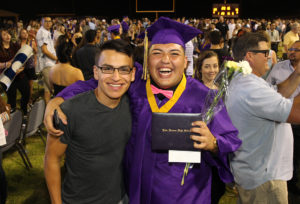 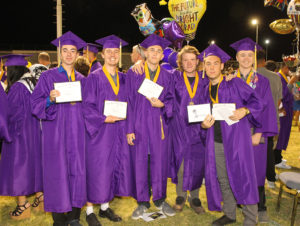 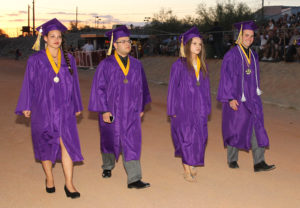 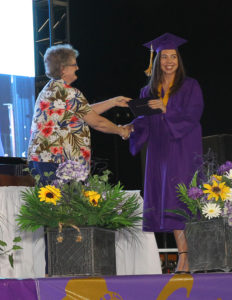