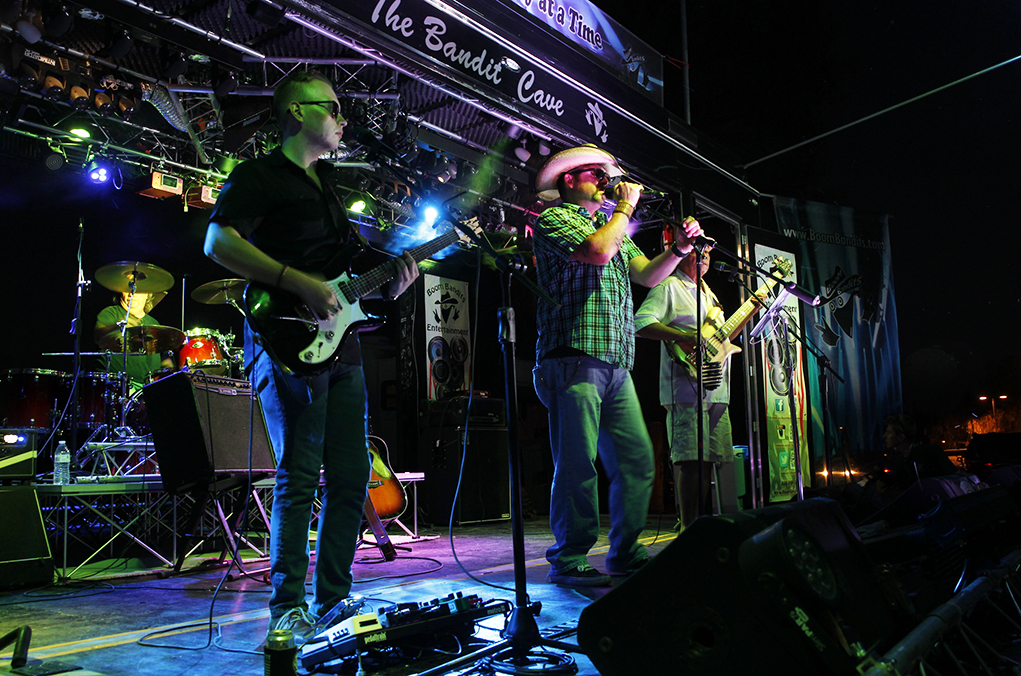 Crosscutt is a local Lake Havasu City band of four passionate musicians known for its signature sound in the area. The group has been together for more than four years and describe their music as Red, Rock and Blues with influences such as Stevie Ray Vaughan and Johnny Cash.

Expect a great time comprised of original songs, classic covers and plenty of dancing at a Crosscutt show. Many of the band’s original material was written by Cunningham with input from the rest of the band throughout the rehearsal process. 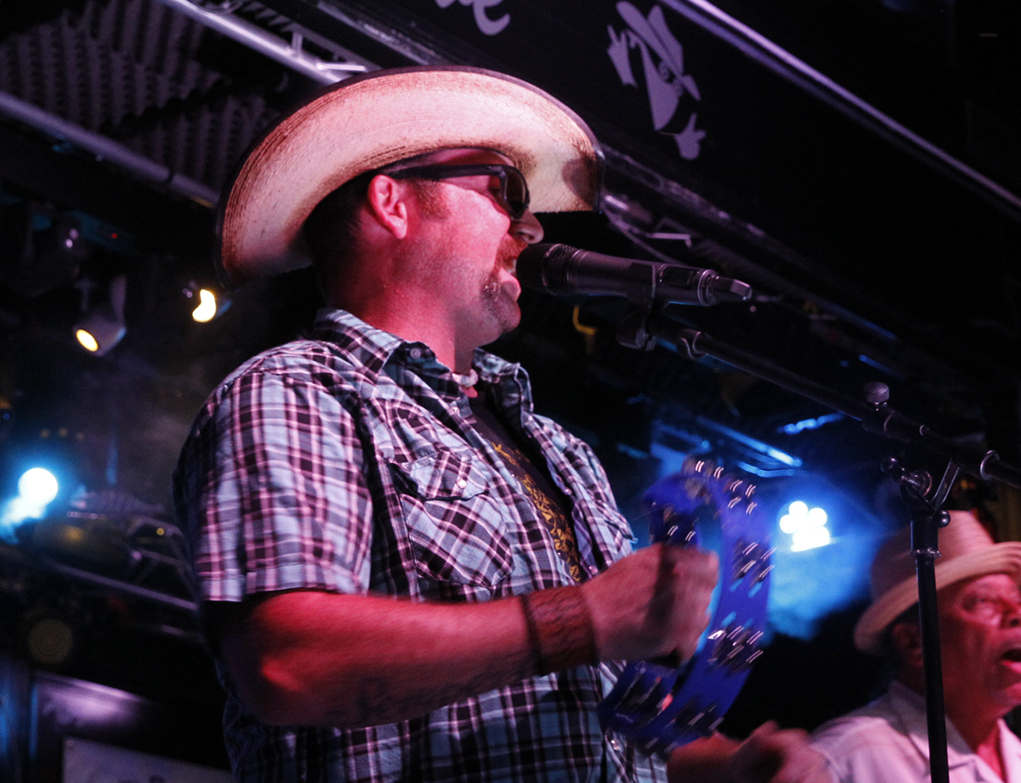 In the very beginning, Crosscutt’s Hovdal and Cunningham were involved in a different musical project by the name of “Fly Out” which was a five-member classic rock and blues group.

Eventually, Hovdal and Cunningham decided to start a new musical project that would become Crosscutt. The duo ultimately discovered the talents of Masie and Thomas. Masie has more than 35 years of professional percussion experience and Thomas has played bass with some huge names in the music industry such as Ike and Tina Turner. 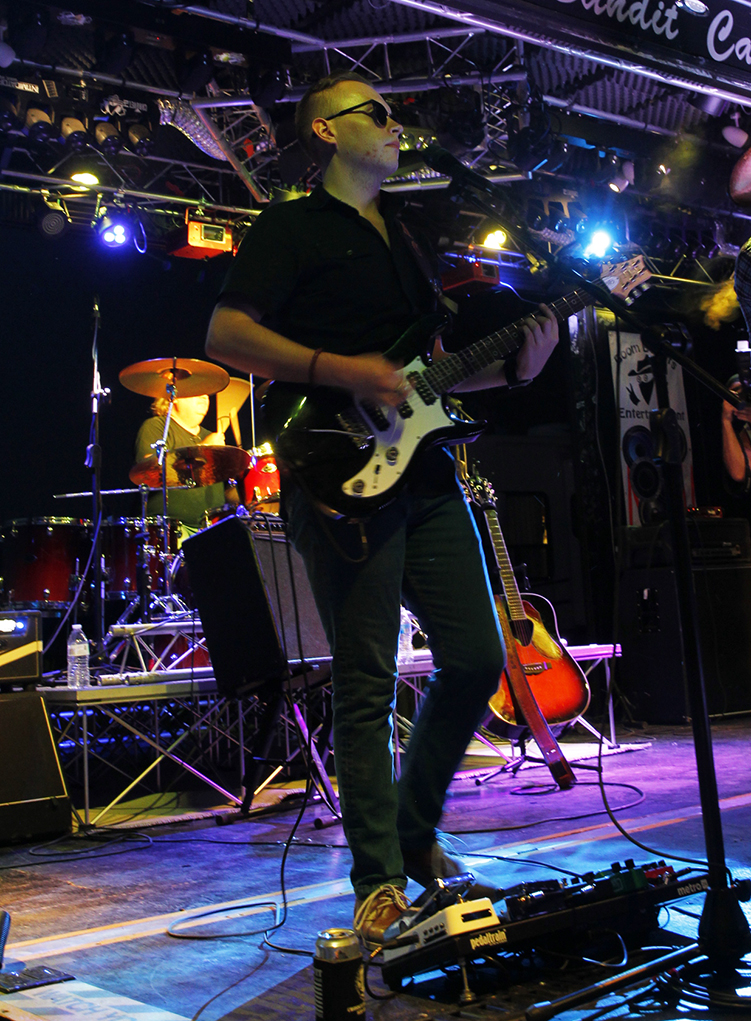 Each member of the band draws his own musical inspiration from different places, including childhood memories. “My fondest memory in music was watching my father, Michael Robert Hovdal, perform when I was a child. He was a star to me! I look up to my old man and still draw inspiration from him today,” Hovdal said.

Each member of the group finds a balance with his music and the other aspects of their busy lives. They each have their own individual hobbies and obligations, but still fit their passion for Crosscutt’s music into their schedules. 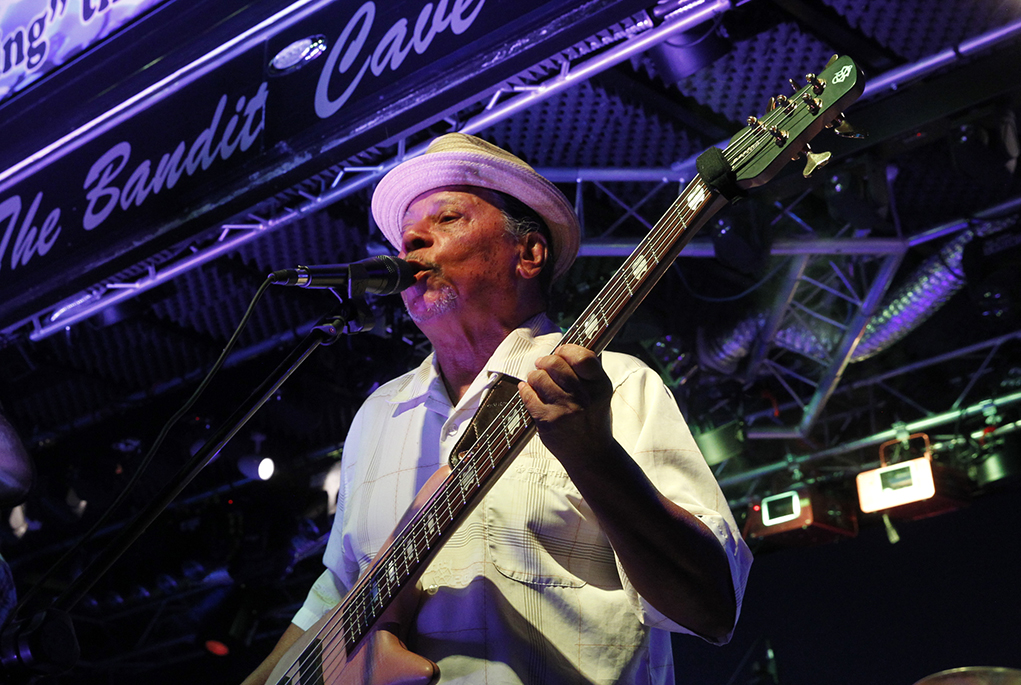 As far as future plans for the band, Crosscutt is currently working on brand new material to bring to the stage for the band’s fans.

“It’s tough to make it in the music industry these days without selling your souls, but we are working on it every show! We’ll know we made it on our own merits,” Hovdal said.

Crosscutt plays in various venues in the area, including the Flying X Saloon, Pennington’s Pub, Topock 66 and more. For more information on Crosscutt and upcoming shows, visit: 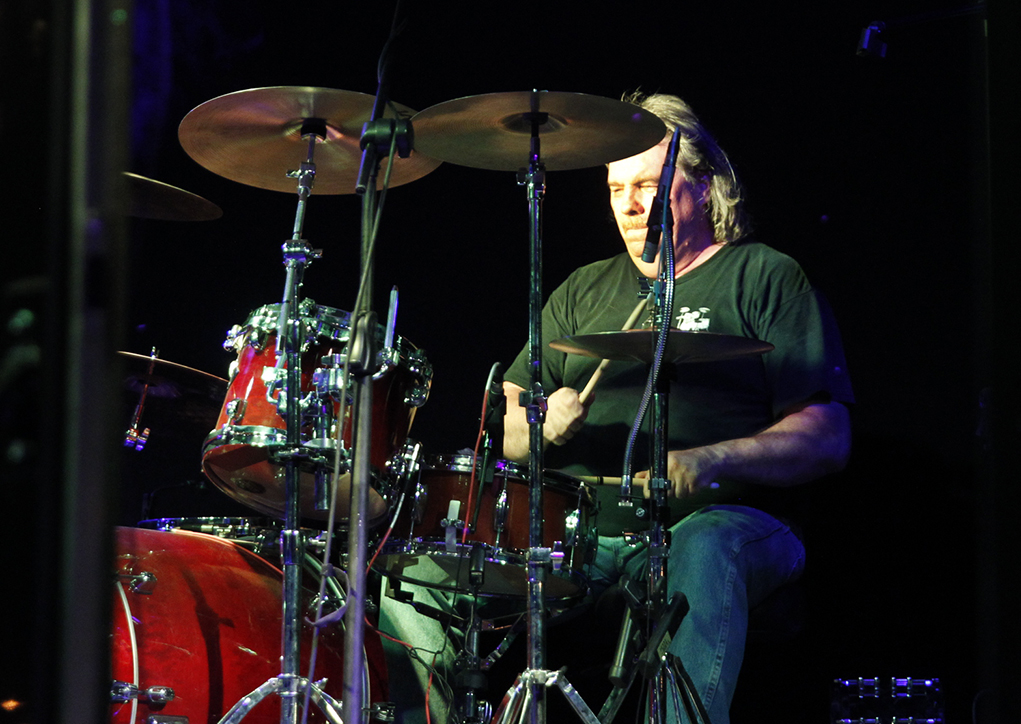