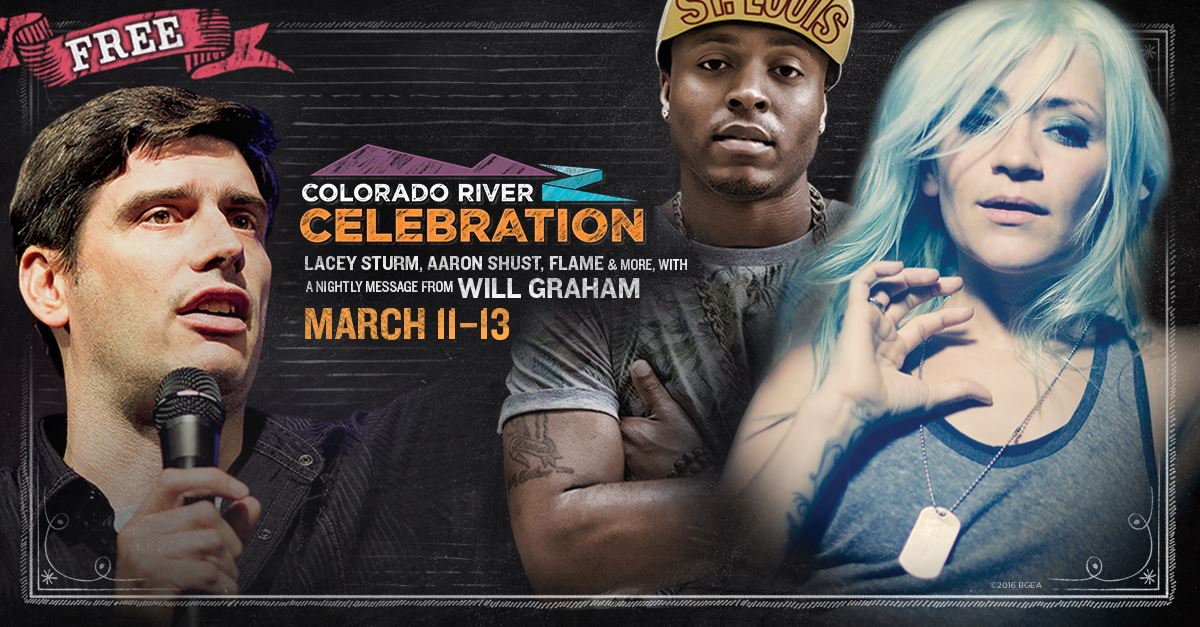 Will Graham has large shoes to fill, but he is filling them. He is the third generation of evangelists in the Graham family, following in the footsteps of his father, Franklin Graham, and grandfather, famed evangelist Billy Graham.

His father, Franklin, serves as President and CEO of Samaritan’s Purse and the BGEA. Under his leadership, Samaritan’s Purse has met the needs of poor, sick and suffering people in more than 100 countries. As an evangelist for the Billy Graham Evangelistic Association, Will has led crusades around the world. 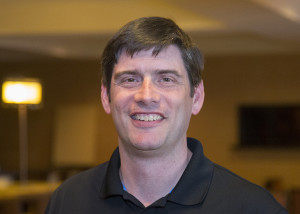 Will Graham, 41, began preaching the Gospel of Jesus Christ in the Billy Graham Evangelistic Association in 2004. He was called to God at a young age.

“You can inherit your parent’s business or looks. However, you cannot inherit a ministry. A ministry belongs to God, and He alone gives the ministry to the person He chooses,” Graham said in a prepared statement.

He hosted one-day events called “Celebrations,” which are similar to Billy Graham’s Crusades, the first being at Leduc, Canada. In 2006, the celebrations were expanded to three-day events. Celebrations are held only at the invitation of cities.

Graham travels mostly overseas, visiting Australia last May, five cities in Norway in June, Uganda in July, followed by Scotland, two trips to the Philippines, and three trips to Canada. He has already made two trips to Canada this year. He recently returned from China, where his great-grandparents had been medical missionaries 100 years ago.

“My dad said he wants to get his money’s worth, and he hasn’t gotten it yet,” Graham said with a laugh about his father, Franklin.

This weekend, Will Graham is in Lake Havasu for the Colorado River Celebration, his first appearance in Arizona and the only U.S. outreach he is doing this year. His grandfather held two Crusades in Phoenix in 1964 and 1980, and a third 10 years later. His father preached in Tucson and Yuma in 1991.

Almost 60 churches of 12 denominations from the region worked together to host this event, raising the funds needed to cover the costs of bringing the Colorado River Celebration to Lake Havasu March 11-13.

Graham said he feels strongly that America is in trouble and Christians must take a stand. The BGEA’s ongoing tour, “Decision America,” travels to every capital in the United States and calls on Americans to “pray, vote and engage.” Decision America urges Christians to pray for senators, legislators, and city council members to make good decisions, and for all Americans to grow in their faith. Christians are encouraged to help their communities get back on the right path by taking positions on city councils, school boards, and other organizations where they can make a difference.

“Christians have been too quiet,” Graham said. “We need to take God back into our hearts.”

When asked what he believes to be the most important part of this weekend’s Celebration, Graham replied “the invitation. There are so many broken people out there, and when we are invited to go into a community we know that there is hope.”

Graham said music is a very important part of worship, and Celebration will feature music for all ages, from traditional Christian music to hip-hop. Appearing in Celebration this weekend is singer/songwriter Aaron Shust, whose hit, “My Savior, My God,” was the most-played song on Christian radio in 2006.

Also appearing is Flame, a hip-hop artist who has been nominated for a Grammy Award and multiple Dove and Stellar Awards.

The Jason Lovins Band tours throughout the southeast and northeast.

Lacey Sturm, former lead singer for the alternative rock band “Flyleaf,” was contemplating suicide when she found God, and hope. She has since then devoted her life to spreading the word of God’s love, according to a event publicity.

“Celebration” begins Friday at 7 p.m. at the Rodeo Grounds at SARA Park. On Saturday, “Kidzfest” begins at 9 a.m., with games and activities for children from 5 years of age to fifth grade. Havasu children will take part in a presentation called “The Greatest Journey.” Sunday’s program will begin at 7 p.m.

All events this weekend are free.