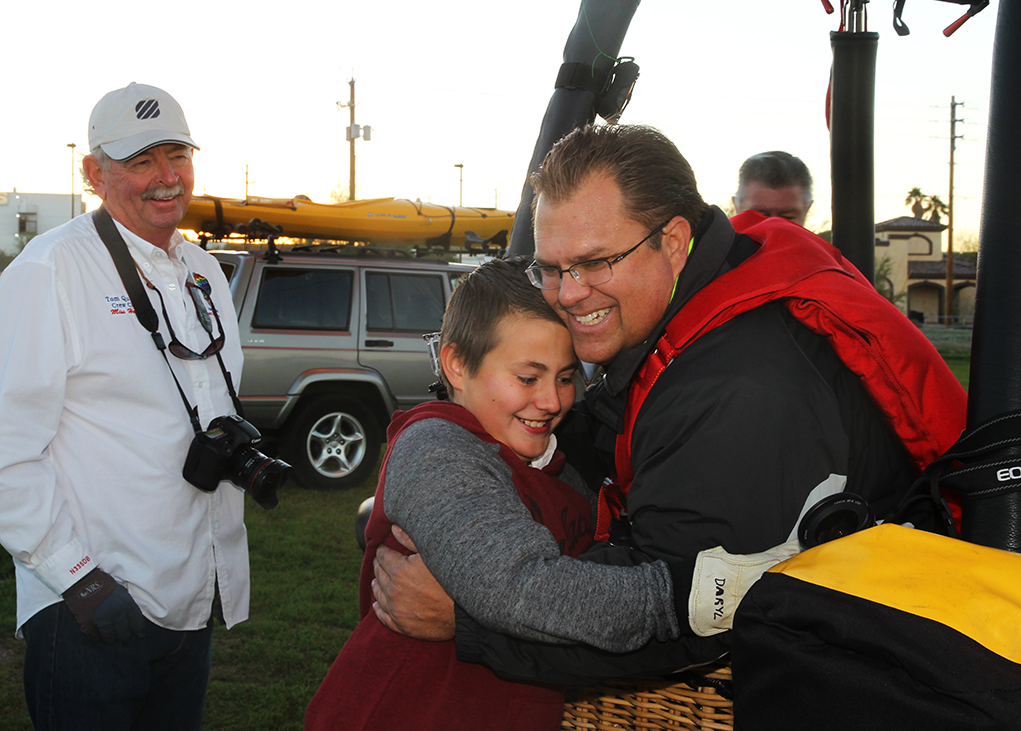 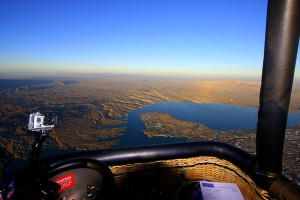 Before the early Wednesday morning lift off, fueled by 400 gallons of propane and sheer good will, local Lake Havasu resident and business owner Dean Baker prepares to head south-southeast with variable winds along his 100 mile plus journey toward raising awareness.

Departing at 7:30 a.m. from Springberg Park on McCulloch Boulevard in downtown Lake Havasu City, Dean’s efforts have drawn attention not only to his hot air balloon, but also to the H.A.V.E.N. Family Resource Center, his favored charitable focus and cause for his trek. 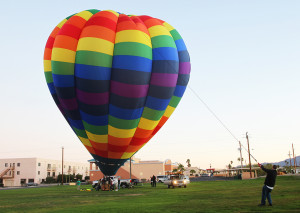 The Havasu Abuse Victims Education Network, known as H.A.V.E.N., has been in operation since 2001, serving the Mohave and La Paz counties as well as surrounding reservation areas. Serving people in crisis situations including victims of crimes, H.A.V.E.N. works in alliance with other agencies in efforts to reduce the trauma experienced by crime victims while increasing the success of prosecution. The nonprofit relies heavily on public donations to fulfill these communal needs. Havasu residents, ever in need of just such a champion, watched in the early morning light as Baker displayed his personal initiative, literally rising to the occasion through a generation of pledges from the public ranging from 25 cents to $5 per mile traveled by Baker across the open desert.

When asked about his feelings regarding traveling thousands of feet in the air accompanied only by containers of fuel for comfort, he jokingly responded, “I have a little indigestion.” 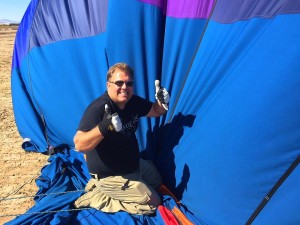 All kidding aside, Baker emphasized his content with his method of choice to raise both funds and awareness. Holding a fondness for adventure and dear love for flying, the 20-year veteran pilot has coupled his thrill for life with his appreciation for this aid organization known to donate 100 percent of its funds to the local community.

“It’s something neat and different to help get people involved,” Baker said commenting on his decision to become part of the solution.

Cumulative donations just hours prior to lift off reached a high of $30.50 per mile traveled, leaving the H.A.V.E.N. Family Resource Center, as well as the community, more prosperous as a result of his choice for involvement. 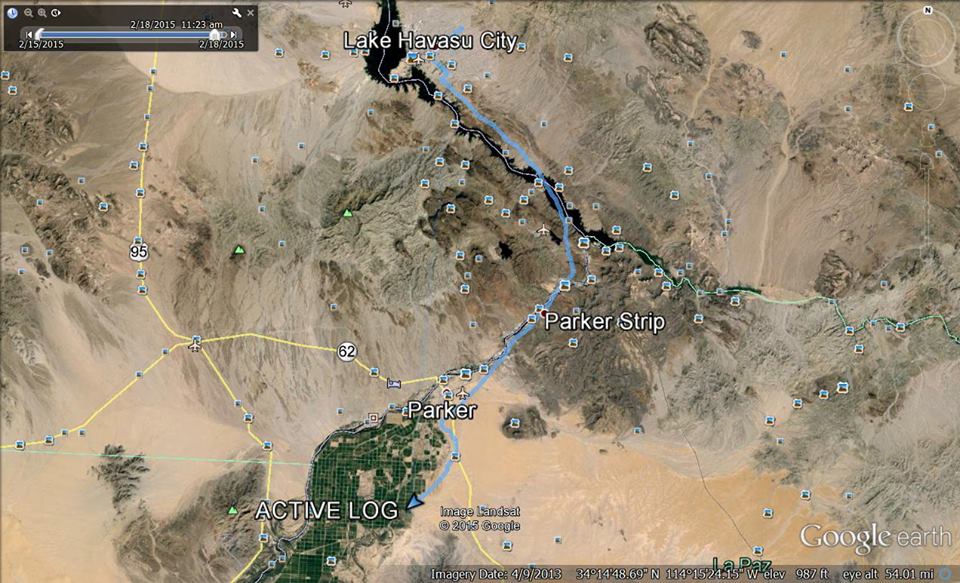 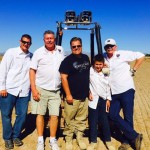 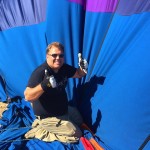 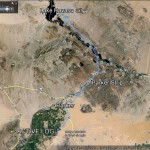 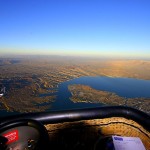 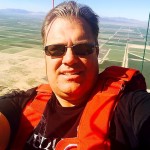 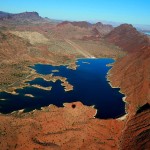 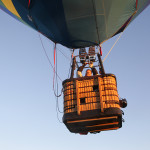 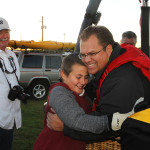 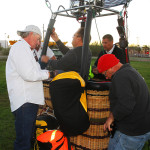 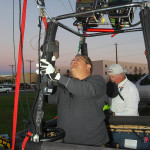 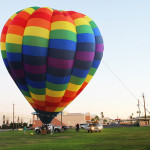 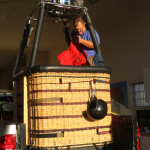 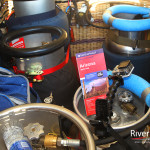 400 lbs of propane sit in Dean Baker’s basket before his flight. Jillian Danielson/RiverScene