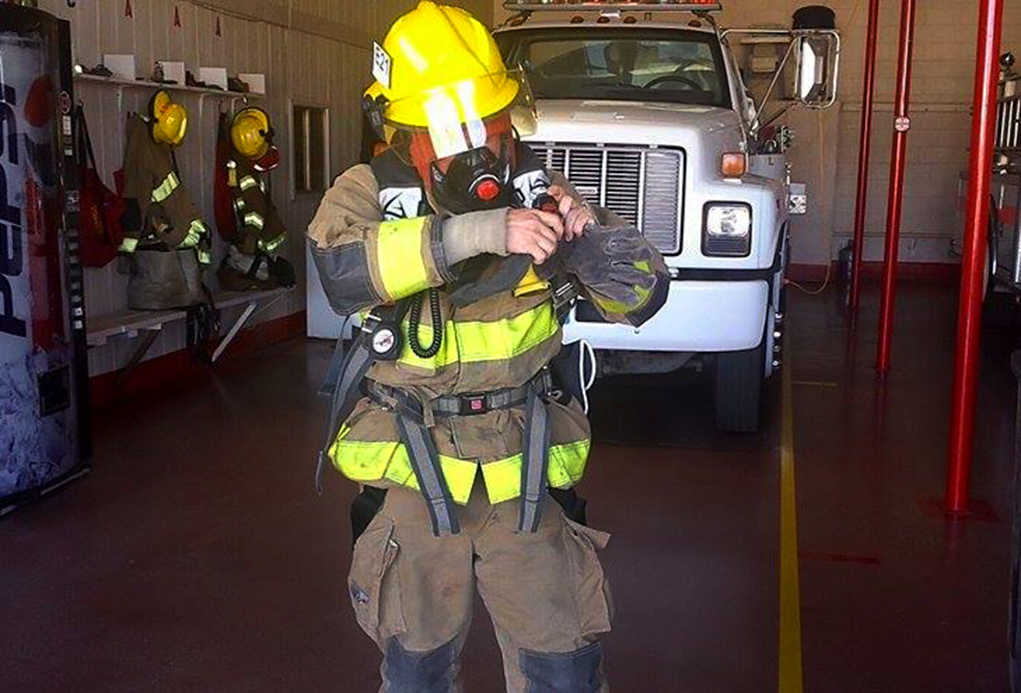 Imagine a scenario where two firefighters have to respond to a rollover accident in extreme Arizona summer temperatures and another medical emergency on the other end of town that needs the same fire crew with no back-ups  to take over after exhaustion sets in.

That’s one of the problems the Desert Hills Fire Department faced after the economy reduced the amount of funding for firefighters. But thanks to a $741,000 grant awarded by the Federal Emergency Management Agency (FEMA) known as the Staffing for Adequate Fire and Emergency Response Grants or (SAFER Grant), it will be able to rehire six firefighters who were previously laid off. 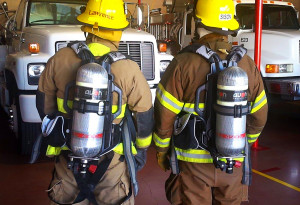 “I’m extremely excited,” said Steve Bunn, Captain at Desert Hills Fire Department and President of the Desert Hills Professional Fire Fighters Association. It’s a lot safer for us to have more guys on the engine and to have back up which is known as two men in, two men out.”

The SAFER Grant program works by providing funds to fire departments and volunteer firefighter organizations to help increase or maintain the number of trained, “front line” firefighters available in their communities.

In order for an organization or fire station to get the award they must apply and demonstrate the need for more staff in their coverage area.

In 2015, six firefighters were let go due to budget constraints and because the 2012 Safer Grant expired. Desert Hills revenue is based on a percentage of the value of the properties within it’s district.

The department is the third in the nation to receive an award. Something that Kentch says she is proud of.

“I am so excited and so honored to receive this grant and (that we) were able to prove to the Federal Emergency Management Agency how much we really need it. I’m also looking forward to welcoming and rehiring those six firefighters back.” 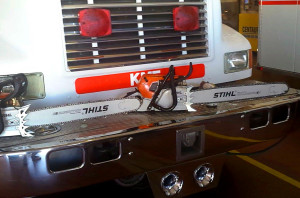 The Department also received a grant from the Arizona State Forestry of $4,000 for equipment like chain saws used for emergencies and rescues and to send firefighters to training.

The SAFER Grant funds, according to Kentch, will be used effective immediately.