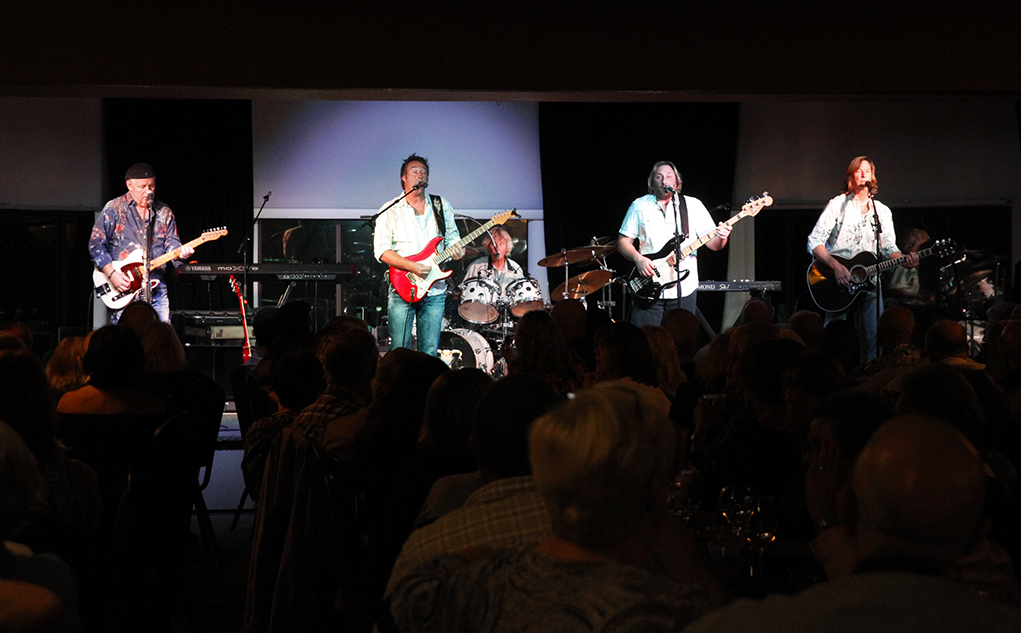 “This is a major fundraiser for us,” said Evie Cistaro of the Cancer Association of Havasu. “The organizers of the event did a great job … It is a sold-out show. We sold 320 tickets and that was our goal.” 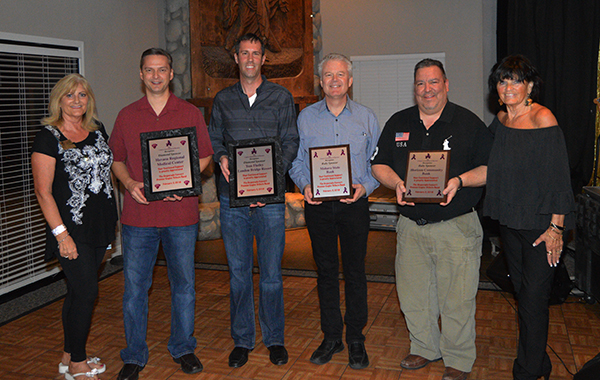 Cistaro added that this is the first time the organization held a benefit concert as a fundraiser. Tickets for the concert were $50, a donation that goes directly to the association’s work in the community.

The Cancer Association of Havasu was organized in 1999 by a group of local volunteers, according to the group’s website. The focus is on providing low-cost cancer screening, education and support for cancer patients and families. Money raised by the organization is used to support local residents.

Desperado’s line-up includes founding member Aaron Broering, who played with Eagles guitarist Don Felder and Eagles co-writer J.D. Souther; drummer and percussionist Kevin O’Connell; bassist Chris Farmer, who was former musical director of the Beach Boys and traveled with Eagles member Timothy B. Schmit; guitarist Ricky Lewis, who’s played with The Chanteys since 1980; and vocalist, guitarist and keyboardist Kerry Chester, who has played with artists such as Dick Dale. 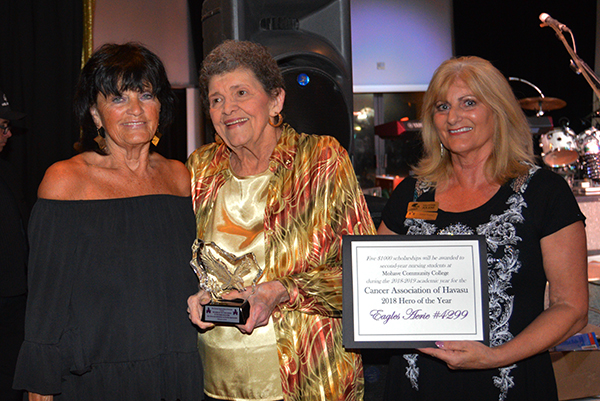 In addition to the concert, the association announced Saturday that the Eagles Aerie No. 4299 has been named the Hero of the Year. Cistaro said that the annual award is meant to honor an individual or organization that “has made a significant difference in the community.”

She estimated that the Eagles have donated more than $1 million to various causes throughout the Lake Havasu City community over the years, including to the Cancer Association.

Cistaro said that as part of the award, five $1,000 scholarships will be given to second-year nursing students at Mohave Community College in the name of the Eagles Aerie. 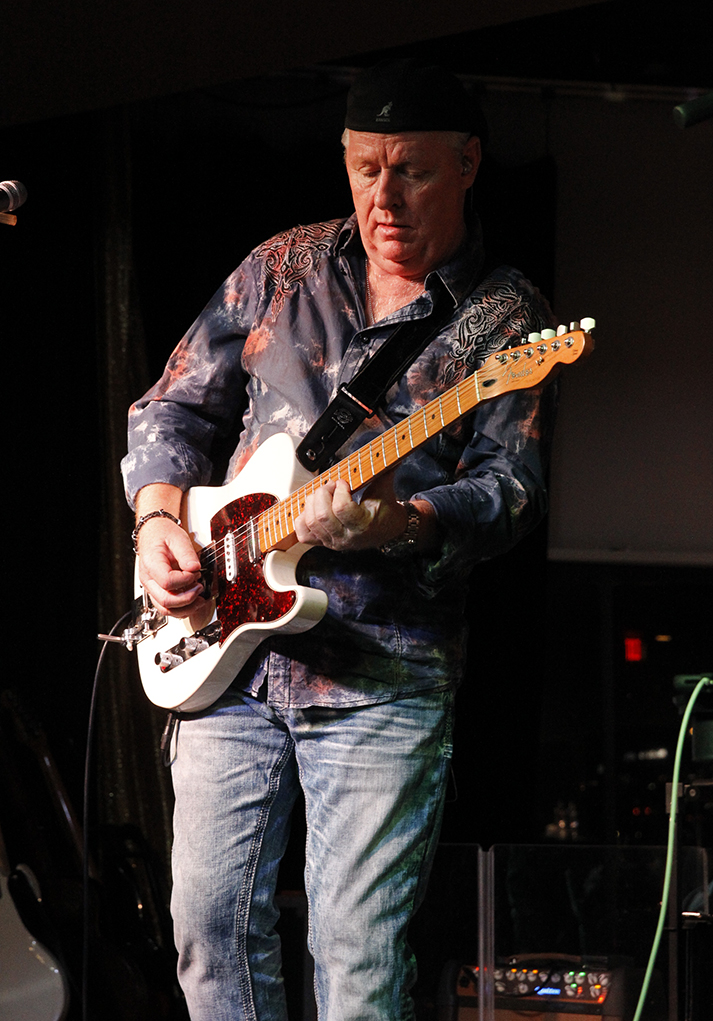 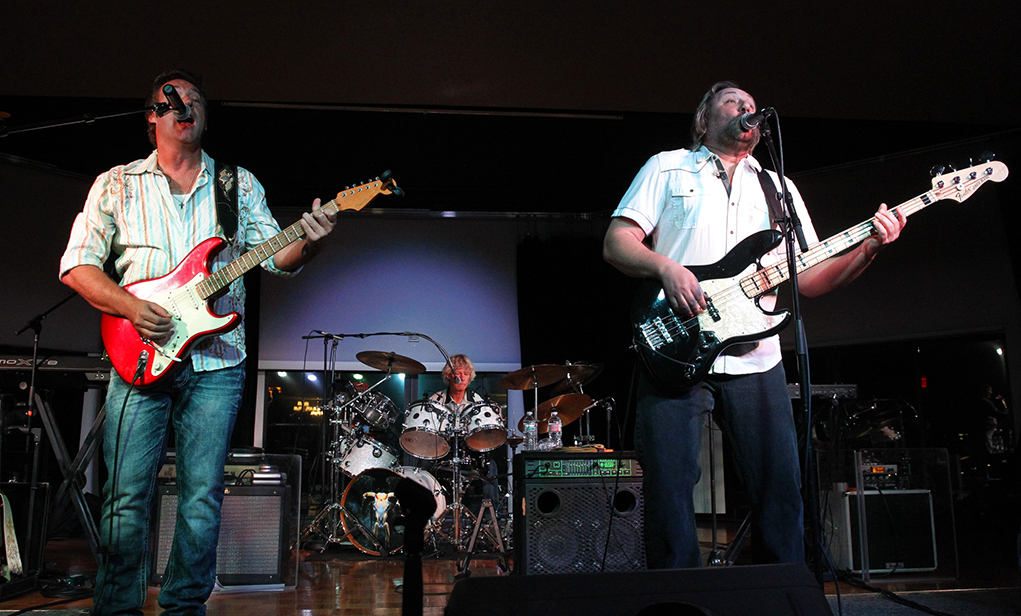