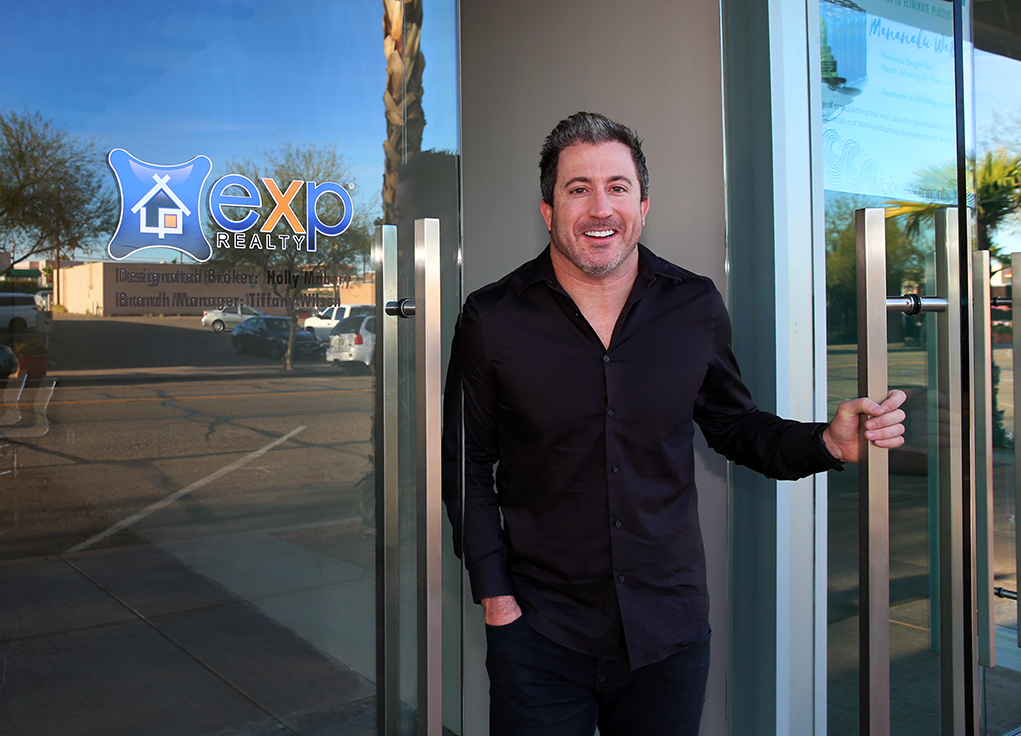 As business and industry across the globe moves faster and faster toward the virtual reality of available technology and speed, the world or real estate is no different.

And now, Lake Havasu City is the beneficiary of this technology.

eXp Realty was founded in 2009 as the first cloud-based brokerage firm. Innovating the real estate brokerage space, eXp Realty moves real estate to an anytime and anywhere service through internet technology. eXp Realty has experienced rapid growth since then because of the company’s core values, international professional collaboration, and other high-tech solutions and tools, including a virtual office, according to its website. 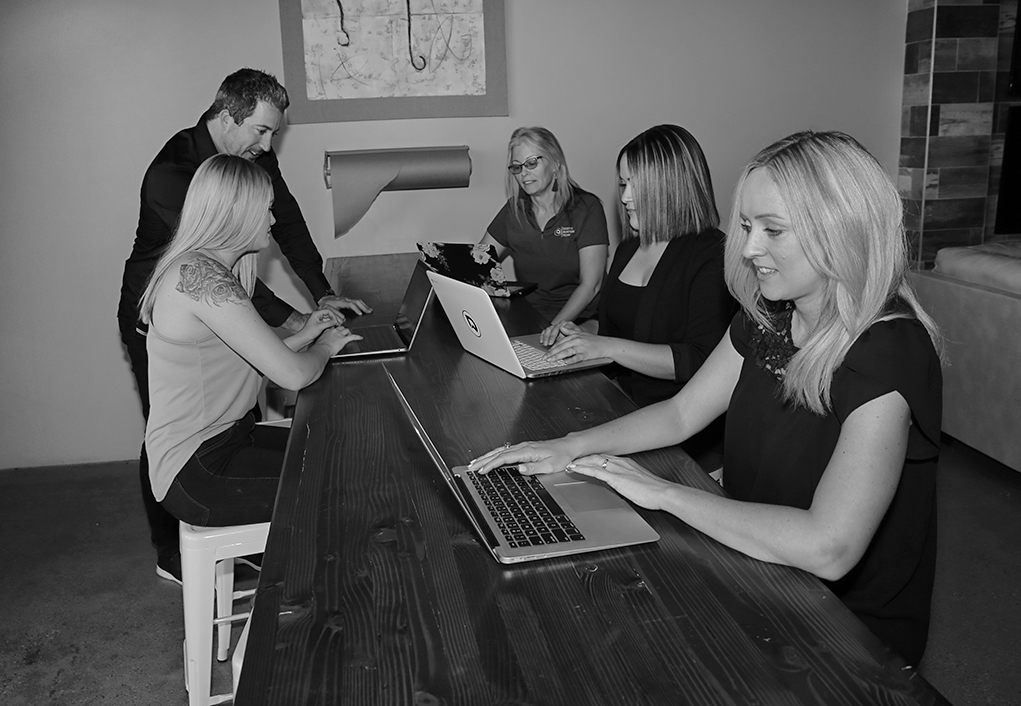 “Leaving our brokerage was a hard decision and took over a year. We are focused on long term relationships and growth for everyone in the business, therefore we knew a change must be made to open the umbrella more,” group founder Dustin Runyon said.

Runyon compared growth of the eXp model to the technological transition from brick and mortar media rental outlets like Blockbuster to virtual streaming services such as Netflix. 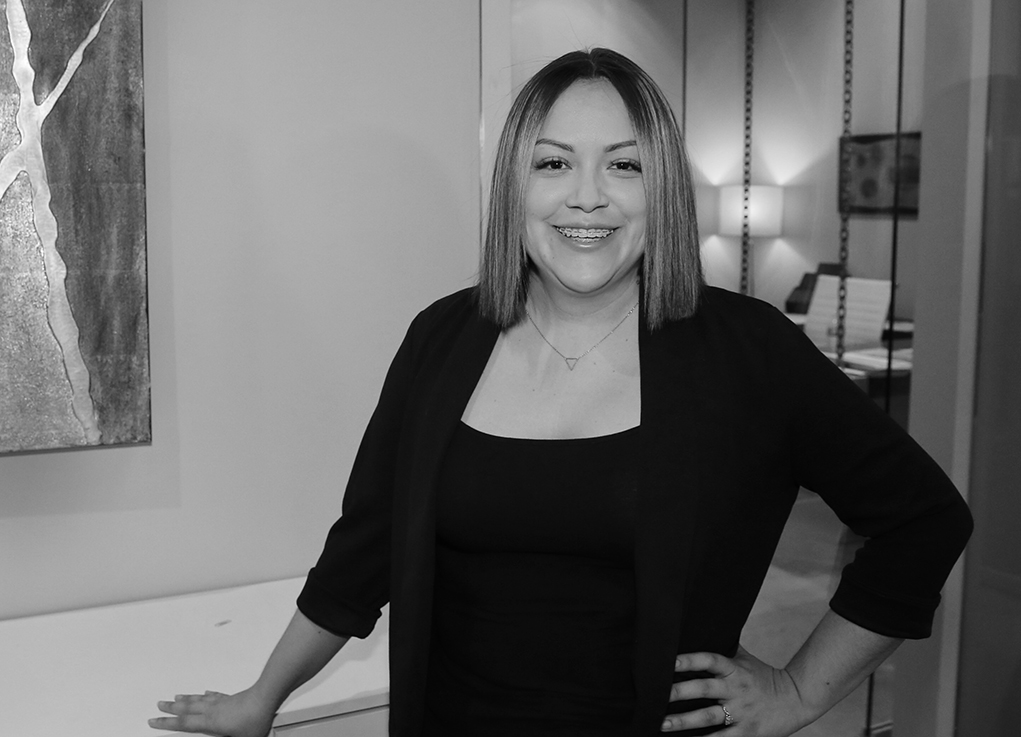 Michelle Cesena is a member of the Dustin Runyon Team. Jillian Danielson/RiverScene

“During our first year as a team, we did $30 million in volume and helped over a 100 people buy or sell real estate here in Lake Havasu,” Runyon said.

Prior to launching The Dustin Runyon Team, Dustin was the Team Leader at Keller Williams Arizona Living Realty where he helped the company grow over 500 percent in his five-year tenure results in more than a half a billion in sales his last year.

Runyon said Keller Williams was great to him, however, he said the team is ready to reach the next level in its career and eXp has the tools, systems and opportunity needed to advance and thrive in the real estate business. 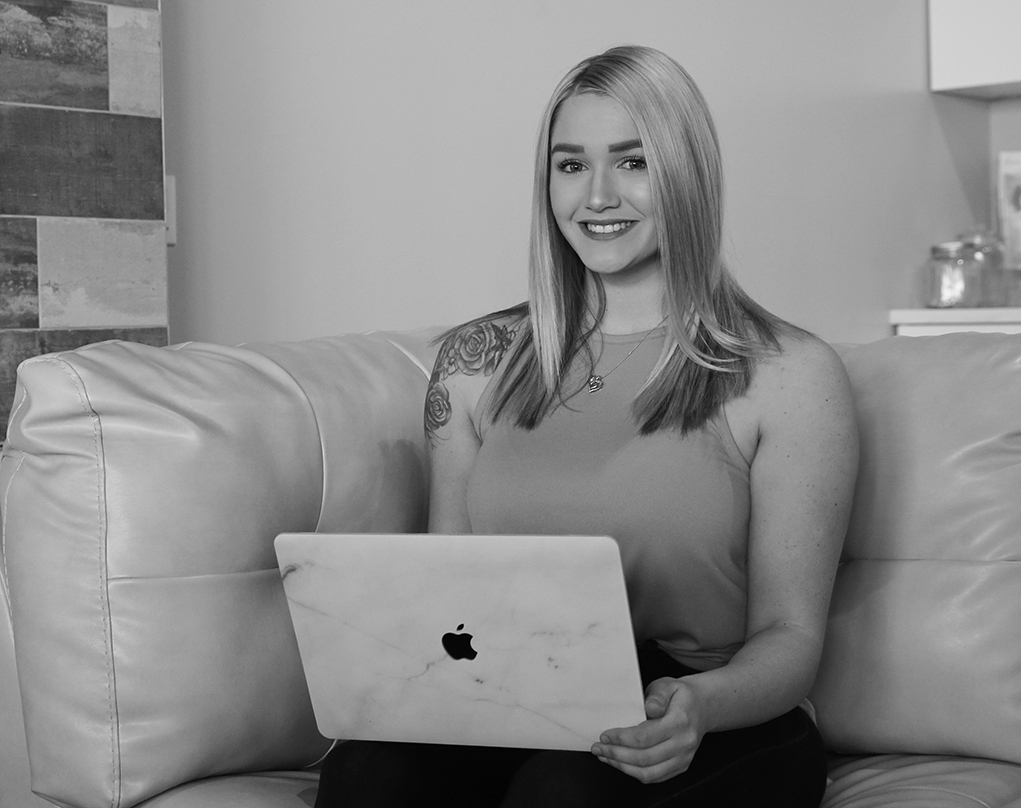 Ricci Johnson is a member of the Dustin Runyon Team. Jillian Danielson/RiverScene

The Dustin Runyon Team will specialize in residential real estate – new and pre-owned homes – as well as commercial properties.

“eXp is innovative and correlates with our community involvement and values,” Runyon said.

Another member of the team is Jenna Czarnecky. She has been with the Dustin Runyon Team for nearly two years. 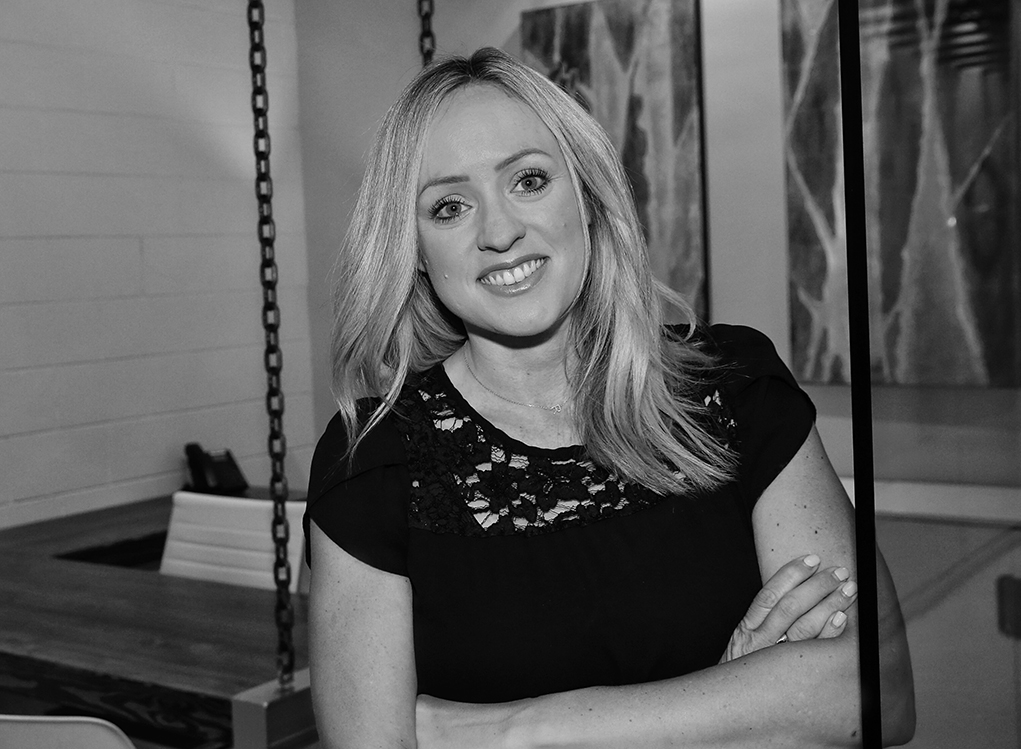 Jenna Czarnecky is a member of the Dustin Runyon Team. Jillian Danielson/RiverScene

“I’m excited about the move. I’m looking at the innovative approach to customer service and the community-driven support,” Czarnecky said.

She said the company provides great opportunities for those wanting to join the real estate business as well as it’s forward-thinking communication base.

Czarnecky said the real estate market in Lake Havasu City is great with a lot of new-builds and speculative projects.

“We are making other moves as well. Jenna Czarnecky is now our Director of Growth and Productivity for the Dustin Runyon Team,” Runyon said. 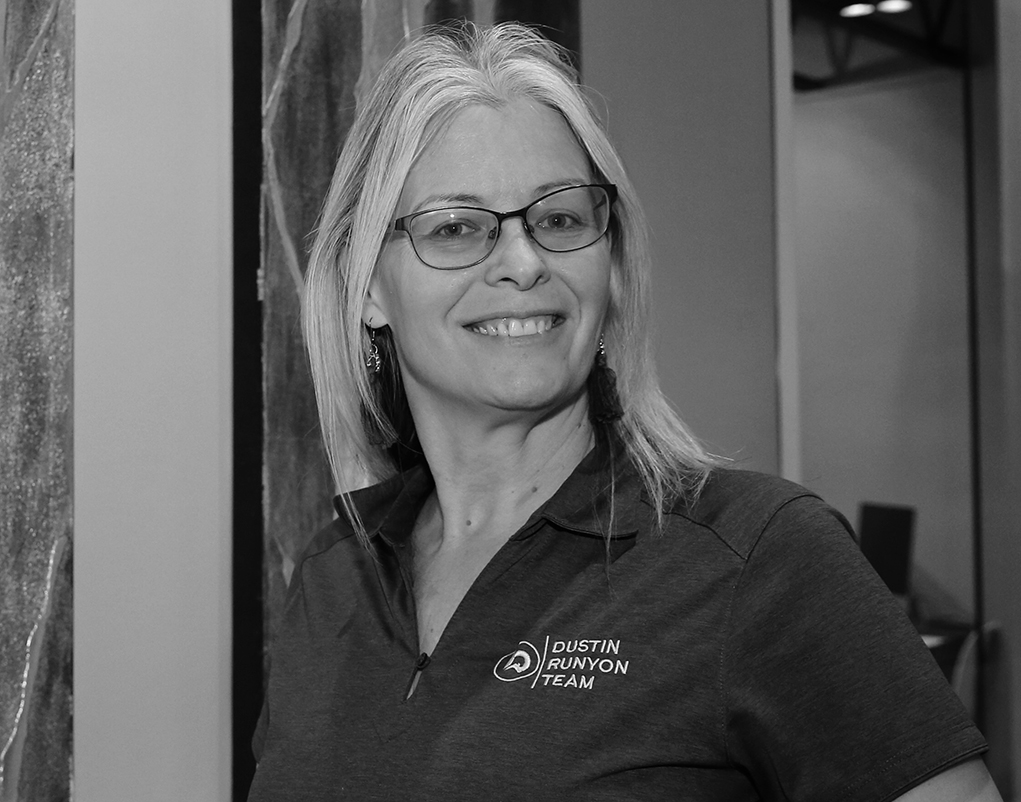 Holly Stires is a member of the Dusin Runyon Team. Jillian Danielson/RiverScene

“Moving to eXp has increased the opportunity for our team members and has allowed us to hire, expand, and launch additional support to our agents.

“I encourage all real estate agents to contact us for an in-depth look at the Dustin Runyon Team with eXp Realty,” Runyon said.

“Steve Jobs said that he modeled his business after the Beatles. A group of people that kept each other in check, balanced each other out, and where the total was greater than the sum of the parts. 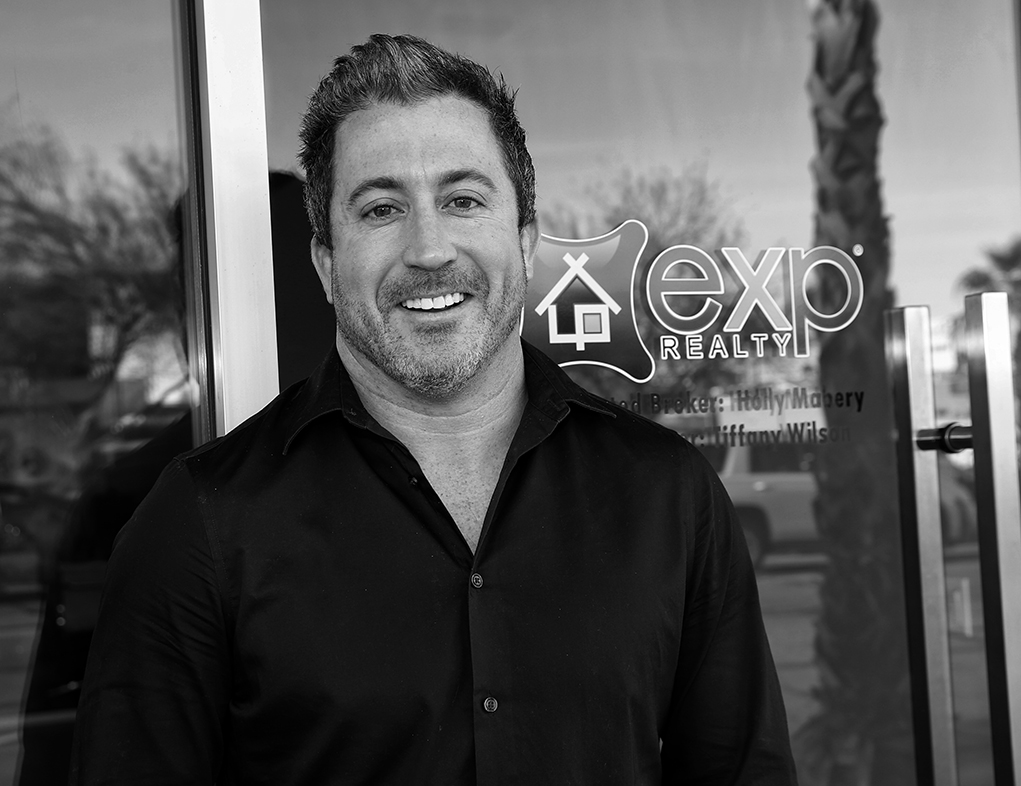 Great things are never just done by one person. Dustin and I know that joining eXp is where our best future lies. They’re playing our kind of music,” Director of Operations Brandon Ober said.

The Dustin Runyon Team is located at 2036 McCulloch Blvd. N. For more information, visit them at DustinRunyonTeam.com. 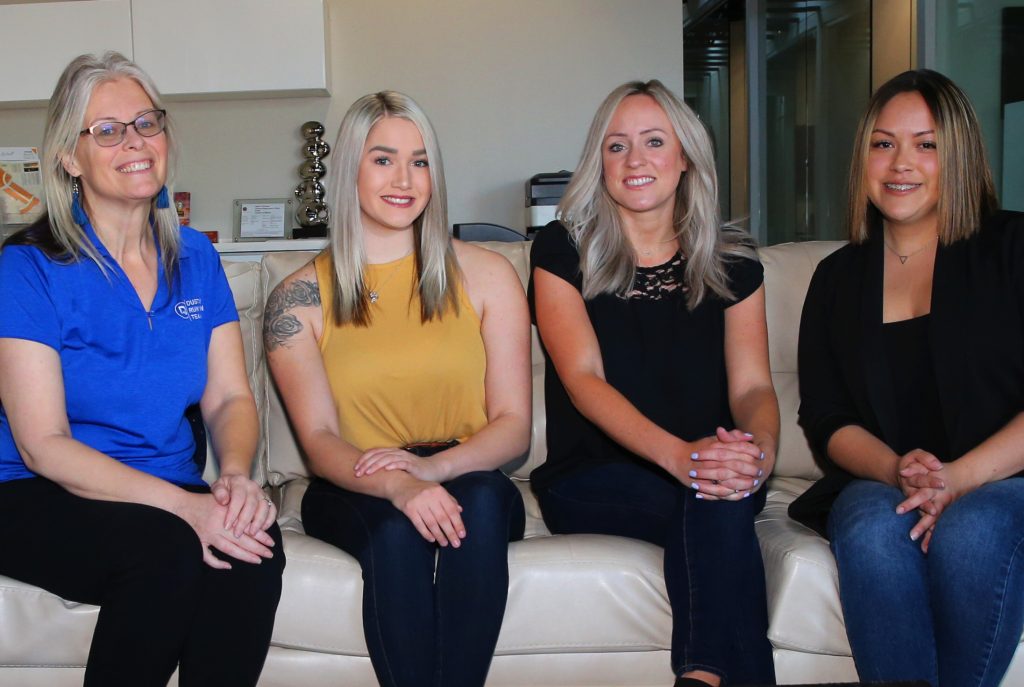