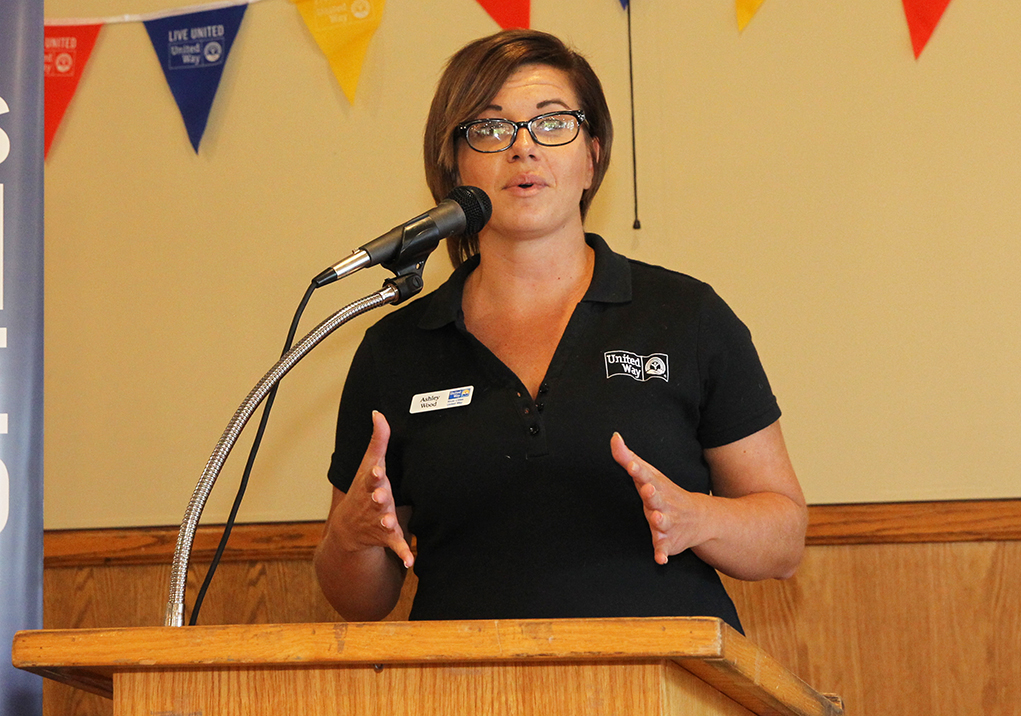 The luncheon was hosted by the organization and sponsored by UniSource to discuss fundraising campaign goals for the year. 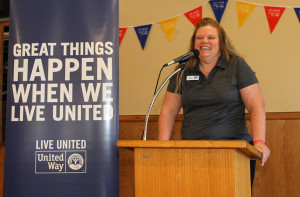 “We have established six goals, two for each impact area, two are under education, two are about income, and two involve health,” said Lyn Demaret President and CEO of River Cities United Way.

“We are reaching out to our volunteers to start with first, then they will go out to the community and find the information we need to make sure we are making an effective change.”

Since 1970, the nonprofit organization has been serving Lake Havasu City through support from partnering agencies and funding. The organization also interacts with the community, bringing awareness to and raising funds for their partner agencies.

Nancy Darrow a volunteer with United Way, also addressed the crowd and expressed her gratitude with the community and pride from being involved. 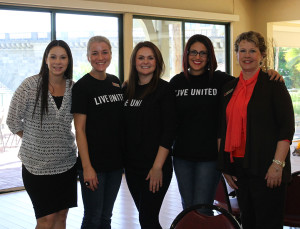 “The good work that the United Way does in our community could not be possible without all of the volunteers,” said Darrow. “I believe very strongly on what United Way stands for and what it does in the community.”

Part of the plan to assist in the area of education involved helping kids that may be behind academically compared to other children who have had more years of preschool to get them ahead, and to also increase the graduation rate among high school students.

Donations for Kids Bright and Healthy, a program that provides vision and dental care, participation fees, adequate shoes or clothing, transportation and other assistance for children in La Paz and Mohave counties was also highlighted.

“We have students that need to get to a dentist,” said Ashley Wood With Kids Bright and Healthy Program. “Delta Dental partnered with us for a three-year grant we received two thousand dollars starting this March, and we can get students in and paid for one hundred percent.”

Also in the works was a new program known as the VITA Program or Volunteer Income Tax Assistance Program, that would help families with a total household income of $53,000 or below with filing their taxes at no cost. The program would work in conjunction with the IRS and would get started in Lake Havasu City this year. 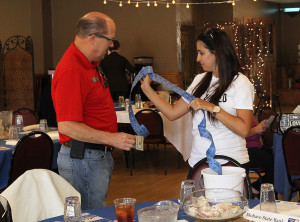 “We are making some changes this year and are hoping our donors and volunteers will see the value in how we are changing things and why it’s necessary to keep us moving forward,” said Demaret.

“In the long run, it will help more individuals in our community to be self-sufficient and less reliant on help from the state. Who doesn’t want a better and stronger community overall?”

For more information or how to get involved, visit www.rivercitiesunitedway.org.