ET Wasn’t Out There 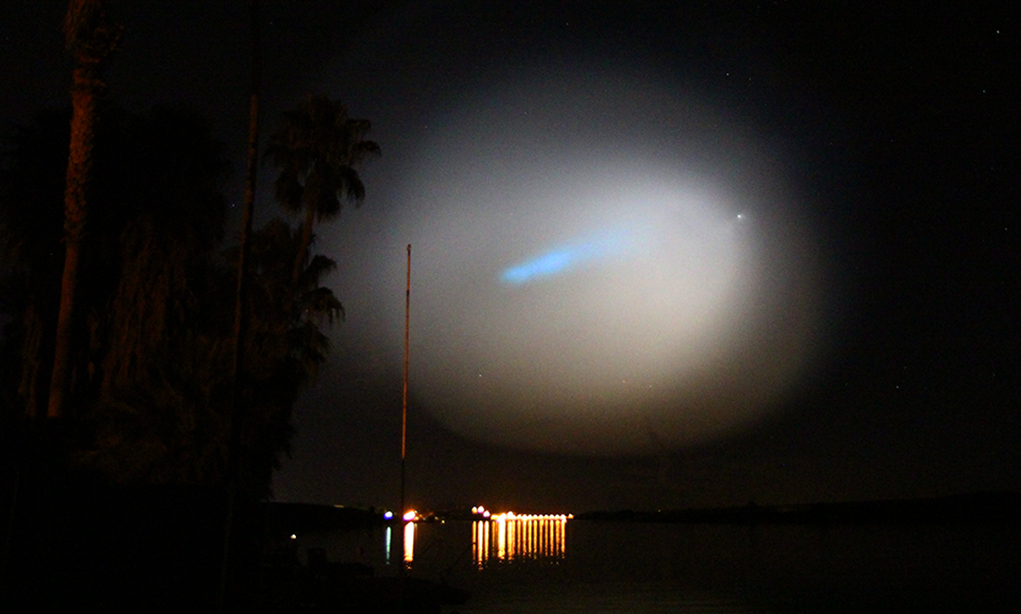 Many Lake Havasu City residents were startled by the bright light in the sky over the city Saturday night. River Scene Magazine has received photos from resident of the strange lights, but alas, they were not those of a Unidentified Flying Object.

According to a report in USA Today, the lights turned out to be an unarmed missile fired from a Navy submarine, creating an illumination that whisked across the sky.

Enjoy the viewer photos of the lights! 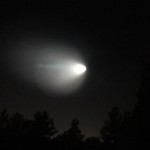 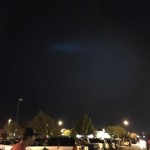 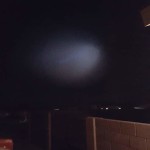 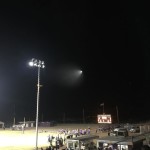 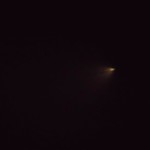 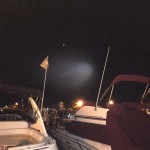 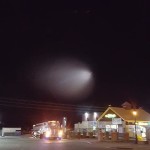 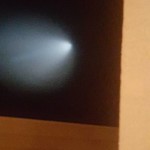 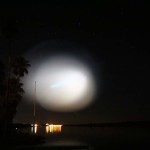 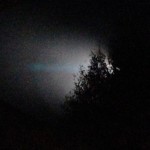 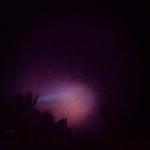 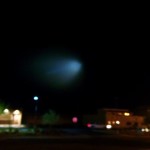 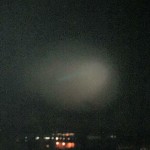 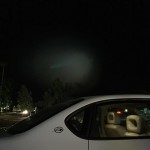 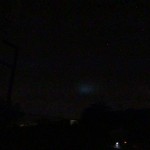 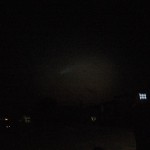 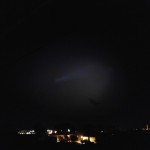