Solo acoustic with Roger Clyne and the Peacemakers 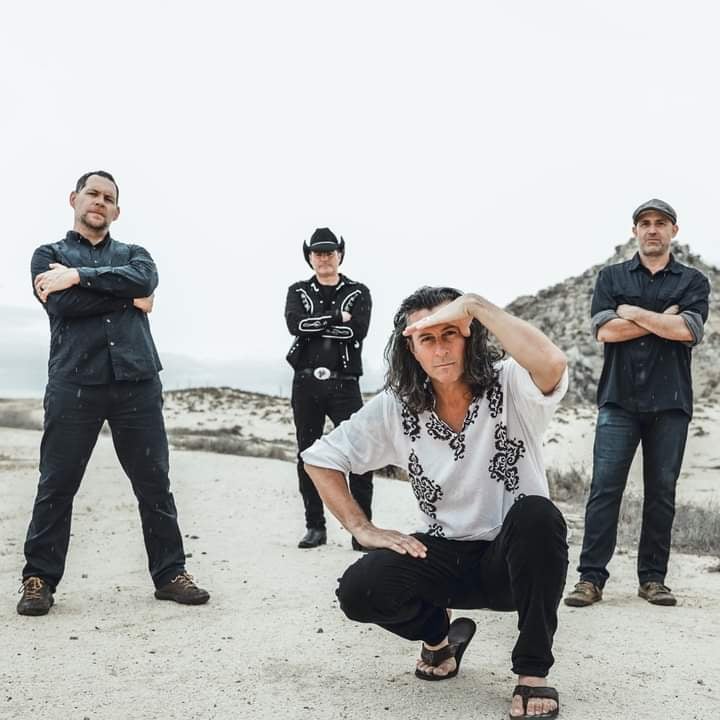 Jul 02, 2021 / Comments Off on Solo acoustic with Roger Clyne and the Peacemakers Comments

Averaging 140 days of touring a year and cultivating their own music festival each June in Puerto Penasco, Roger Clyne & The Peacemakers were recognized in 2019 by being elected into the Arizona Music and Entertainment Hall of Fame. 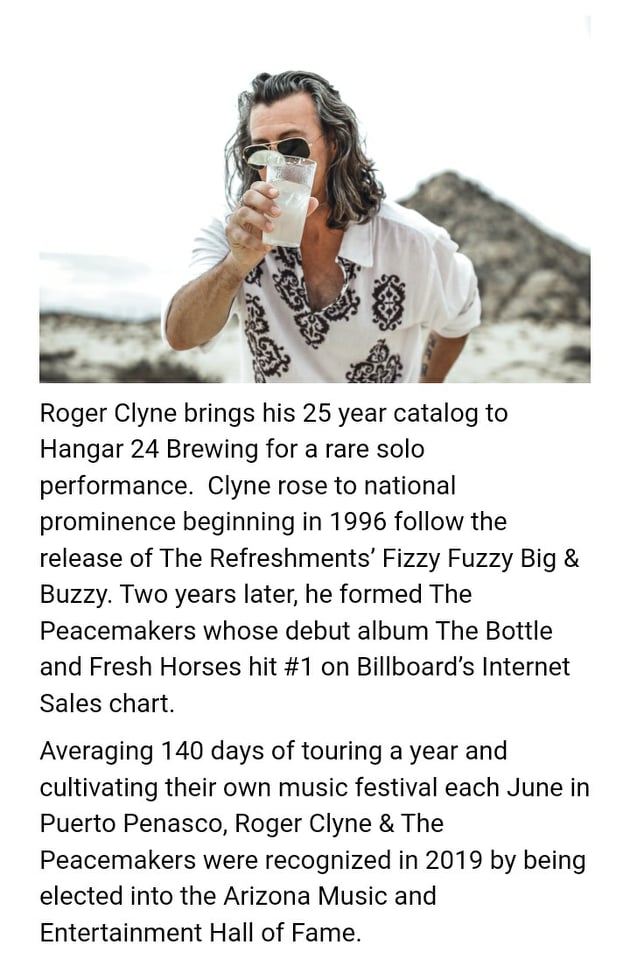